Home Uncategorized STR seeing the ‘fruits of their labour’ 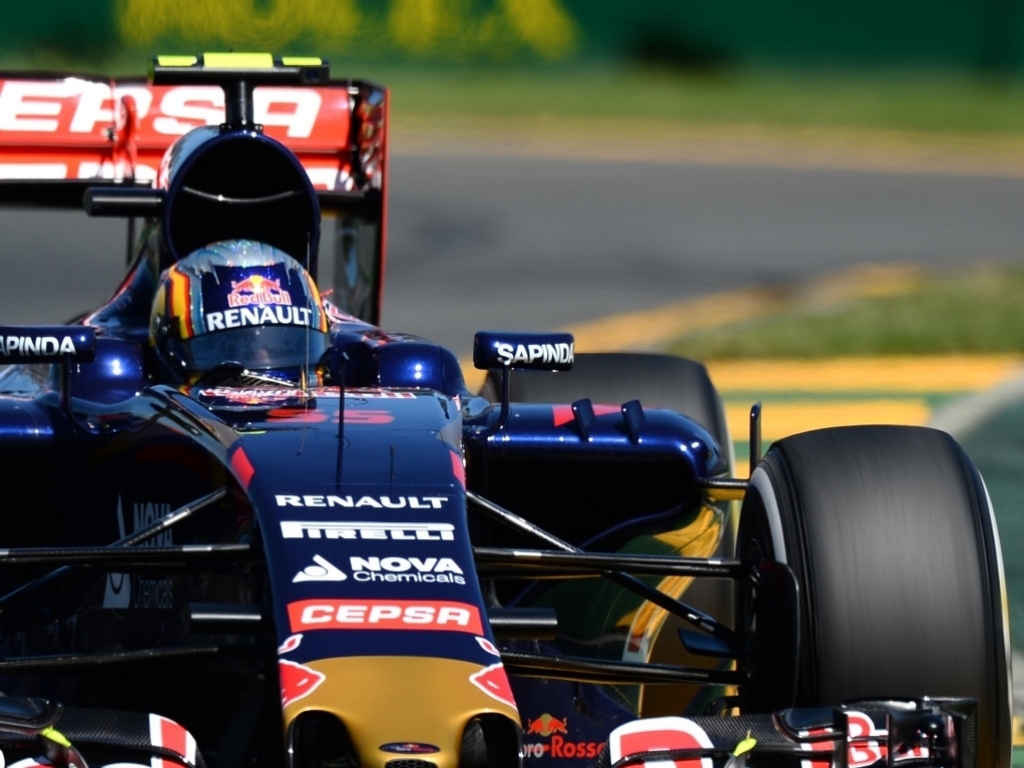 James Key feels Toro Rosso are finally reaping some rewards for their hard work, but says there is "plenty more to do" as they are still "a work in progress".

The Faenza-based squad have made steady improvements over the past few years as they finished P9 in the 2012 Constructors' Championship, P8 in 2013 and P7 last year.

Key and team principal Franz Tost have set their sights on fifth place this year and it looks like everything is falling into place.

"We've had a kind of three-year plan really of trying to get the team from A to B, and A was where it was a couple of years back, which is not where we wanted it to be, and B is next year I suppose," he said.

"So we're in the middle of that process and we'll have to see how we go, but through that, in the background, we've been doing a lot of work in how we go about the design process, building the team up and improving the facilities and so on and I think that probably this car is the first one that has been designed in the way I hoped we could design at Toro Rosso and develop.

"Some of that was in last year's car but not everything. It takes a while to get these things sorted out, so we're beginning to see a little bit of the fruits of our labours, but it's not finished yet.

"We made a good step on the aero side I have to say over the winter, a really good step, the guys did a good job and there's plenty more to do. So it's work in progress still I think."