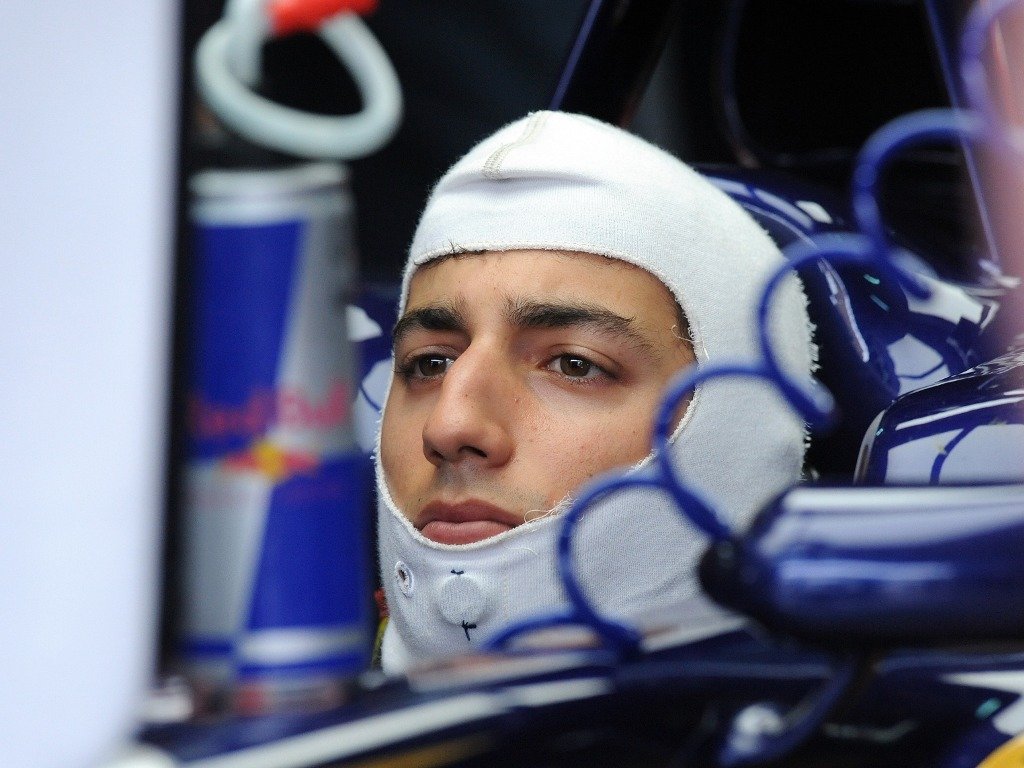 Daniel Ricciardo hopes Toro Rosso will “gain a couple of 10ths” with the updates they are introducing during the test in Mugello.

Having accumulated six points from the first four flyaway races, the Faenza-based squad find themselves ninth in the Constructors’ Championship.

The team, though, are determined to move further up the standings and have made several upgrades to their car for this week’s in-season test at the Italian track.

Ricciardo, who qualified a career-best sixth at the Bahrain GP, hopes the “big changes” will give them a time boost in the races to come.

“They’re classified as big changes and hopefully they test as well as we see on the data when they are designed.

“It’s always hard but if they work out, you’d be happy with a couple 10ths or something. I think half a second is a little bit optimistic, but if we can gain a couple of 10ths then everything adds up.

“As long as we’re getting faster. Normally we’d test tyres, too, but the new pieces are going to take quite a lot of time, bolting on and bolting off.”