Home Uncategorized STR to decide on line-up after season 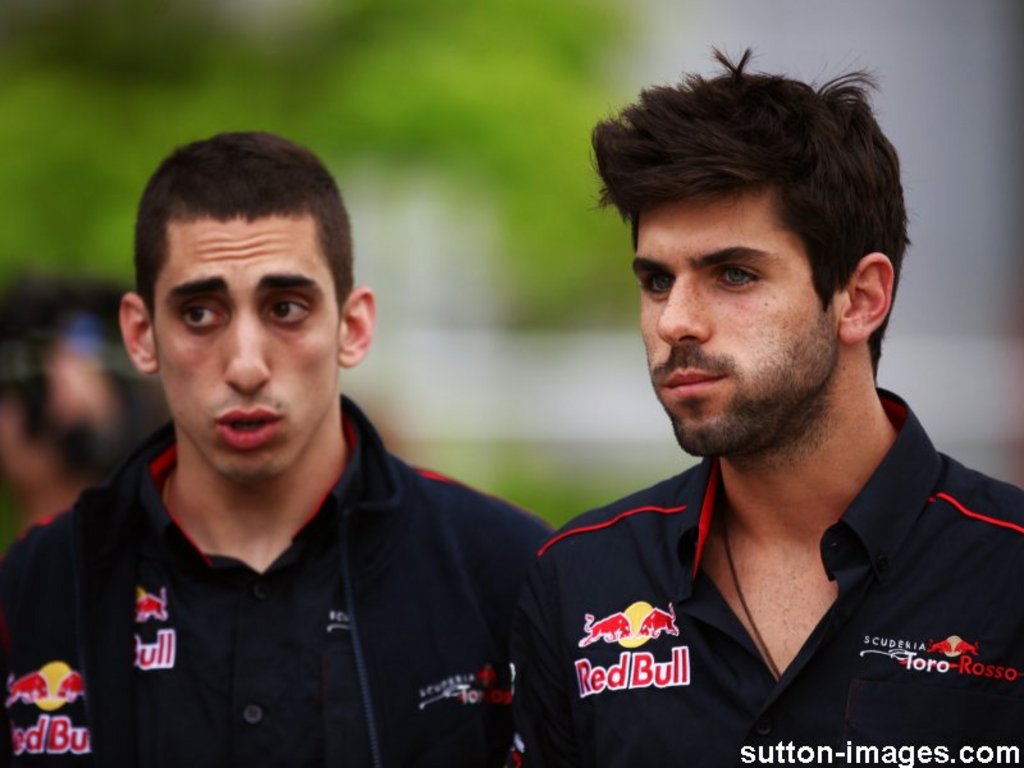 Jaime Alguersuari and Sebastien Buemi have until the end of the season to convince Toro Rosso that they deserve race seats for 2012.

The emergence of Red Bull junior driver Daniel Ricciardo has led to speculation that one of the two STR drivers will make way for the talented Australian at the end of the current season. Ricciardo was initially rumoured to be ready to take over a race-seat mid-way through this year’s Championship before he was handed a drive by Hispania Racing for the rest of the campaign.

Both Alguersuari and Buemi, though, have responded admirably to the pressure and have helped Toro Rosso to score points in each of the last four races.

With the trio all assured of seats for the rest of the season, it gives the Red Bull bosses an opportunity to run the rule over them before making a decision on the driver line-up for next year.

“What our driver pairing will be in 2012, I don’t know yet. This will be decided by Red Bull at the end of the season,” team principal Franz Tost told the official Toro Rosso website.

As for Ricciardo’s move to Hispania, Tost feels it can only benefit both the driver and the team.

“At the start of the season, Ricciardo was out for us on Friday mornings for 90 minutes to learn the different racetracks, how the team works, how to give technical feedback, how to work with the engineers, even how to conduct himself for marketing activities and press work,” he added.

“Now he’s been offered the chance to race, and I can see only advantages in this. Participating in FP1 is not the same as doing a complete race weekend, so he will be much better prepared for next year. And he can’t drive for Toro Rosso because we have two race drivers who are doing a good job.”