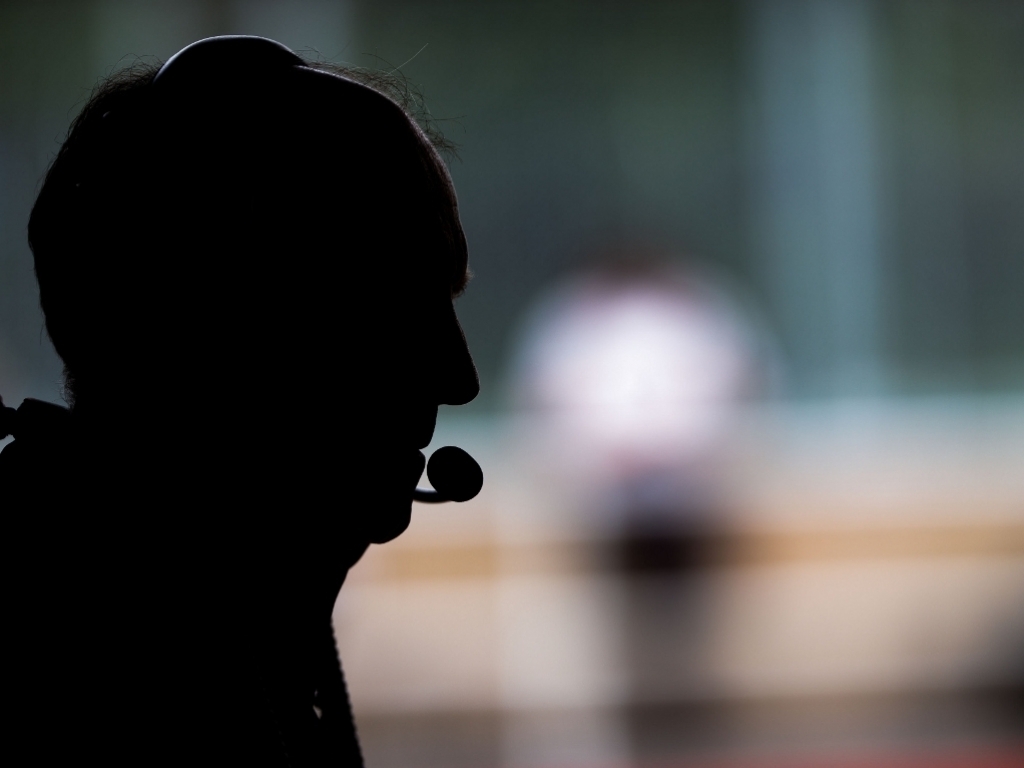 Toro Rosso team principal Franz Tost admits he doesn't know what the future holds for his team as takeover talks with Renault have gone "quiet" in recent weeks.

Renault currently has a contract to supply engines to STR and Red Bull until the end of the 2016 season, but the French manufacturer has admitted it is considering its future in the sport.

One of the options is to completely pull out of Formula 1 while another one is to buy one of the teams on the grid and become a full works outfit.

Toro Rosso were initially mentioned as one of the teams that Renault could buy out, but reports in recent weeks have suggested they are closing in on a deal with Lotus.

Tost says the ball remains in Renault's court with regards to a takeover.

"I can only say what has happened in the last months in connection with Renault and Toro Rosso," he told Formula1.com. "Yes, they have visited us in Faenza and Bicester but in the last weeks it has been quiet, so I assume that they have decided to buy another team.

"How that would influence Toro Rosso we have to see. We have to wait for Renault's move and announcement. Then we have to discuss a programme that fits the requests and needs of Toro Rosso."