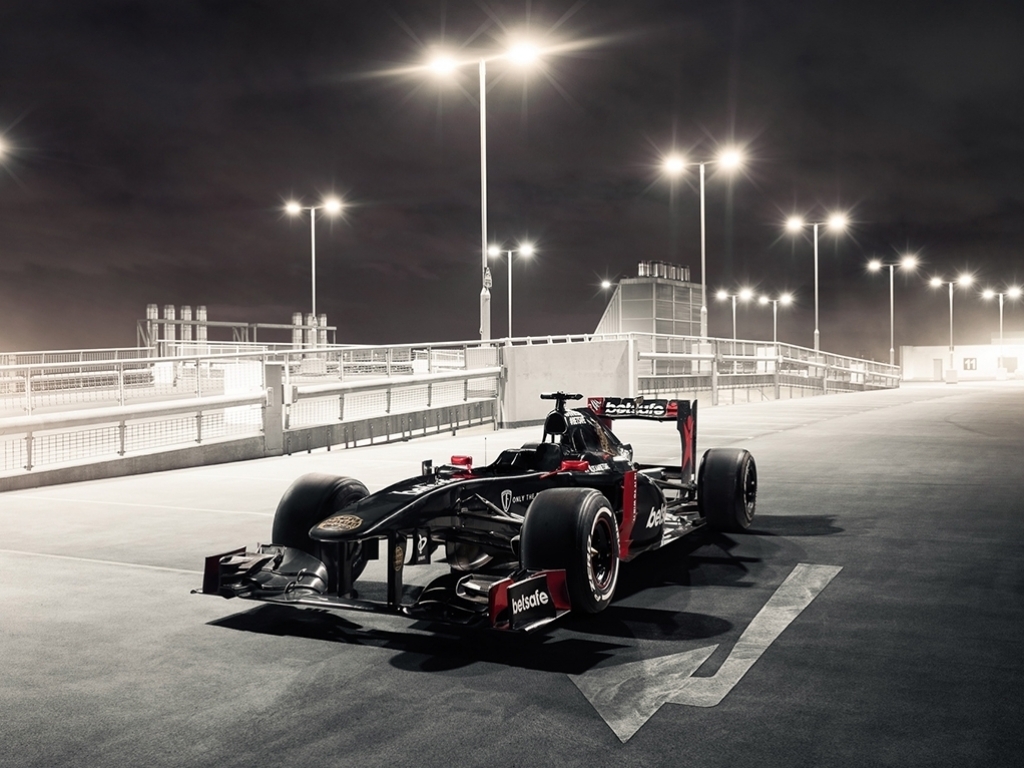 Team Betsafe revealed its Gumball 3000 Formula 1 car with an extraordinary driving stunt in which an F1 car raced through traffic in Manchester, UK.

Celebrity car and lifestyle event Gumball 3000 Rally returns to the UK this spring and one of the event’s most established teams – Team Betsafe – is taking things to a new level by bringing a real F1 car into the mix of McLarens, Porsches and Bentleys.

This car was just revealed with a raw driving film that shows it racing through downtown Manchester – driven by an anonymous driver. Street F1 with Team Betsafe shows the BGF1 speeding past other cars, politely stopping to let amused school children across the street and even visiting a local drive-through restaurant.

Team Betsafe built this unique F1 car in collaboration with top Formula 1 experts from Only The Fast and its special camo wrapping was designed by one of the rising stars of automotive photography Oskar Bakke.

Gumball 3000 Rally is a yearly automotive event combining exclusive cars, art, fashion, music and various other forms of popular culture. This year the 3000 mile journey starts from Dublin on Sunday 1st of May and ends with the Gumball 3000 Festival in Bucharest on Saturday 7th of May. During 6 days the route goes through 11 countries, including Ireland, Northern Ireland, Scotland, England, Germany, Budapest and Romania.

Team Betsafe is one of the rally’s longest standing participants and in addition to the Betsafe BGF1 Formula 1 car the team consists of soon-to-be-announced celebrity drivers. The Formula 1 car Team Betsafe is bringing to select UK locations in the rally weighs 640kg (tank empty, driver included) and has a naturally aspirated V8 Ferrari Type 056 engine generating 640hp. This setup takes the BGF1 from 0-100 km/h in approximately 2 seconds.

Team Betsafe’s previous Gumball 3000 related stunts include drifting a Rebellion R2K up a ski-slope in 2014 and making the 960 hp Audi RS6 DTM the most sought after ride in Uber Stockholm in 2015.

More information about Gumball 3000 and Team Betsafe is available at Betsafe.com.