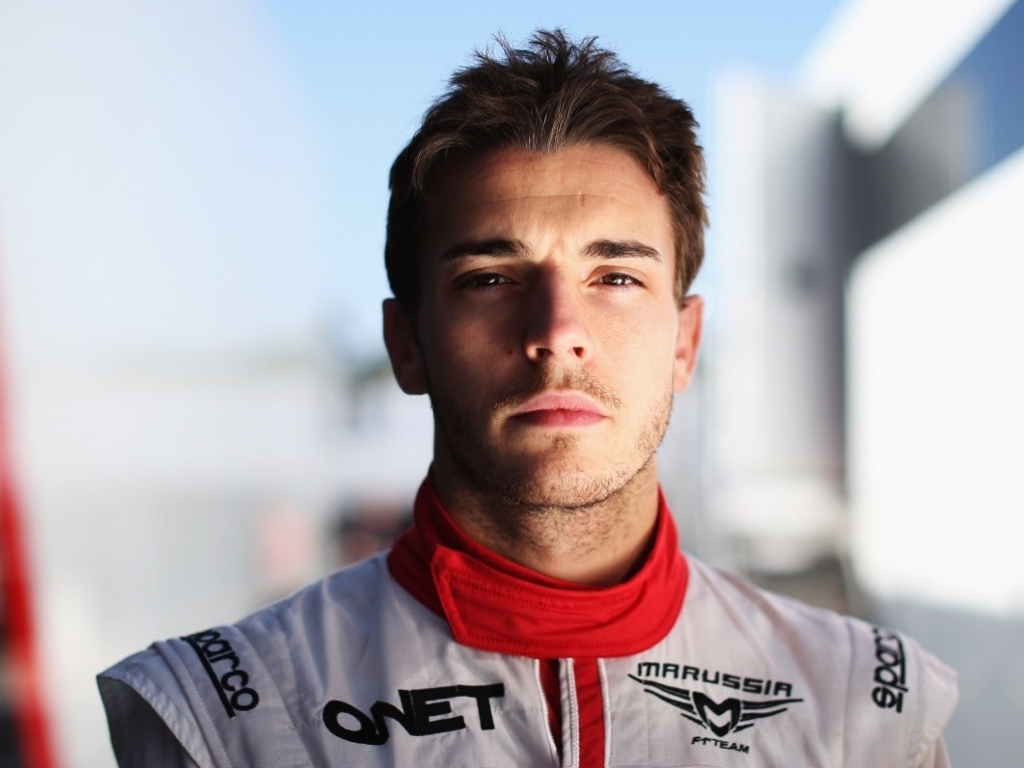 The late Formula One driver Jules Bianchi has had a street in his home town of Nice, France, named after him.

The Frenchman, the first driver to score championship points for Manor, was honoured at a ceremony on Monday.

Thought you may like to see this. Street in Nice named in honour of Jules Bianchi … #JB17… Via @Charles_Leclerc #f1 pic.twitter.com/RBJBGNuOOo

Bianchi died in a hospital in Nice in 2015 having spent nine months in a coma after suffering a diffuse axonal injury when he crashed at the 2014 Japanese Grand Prix.