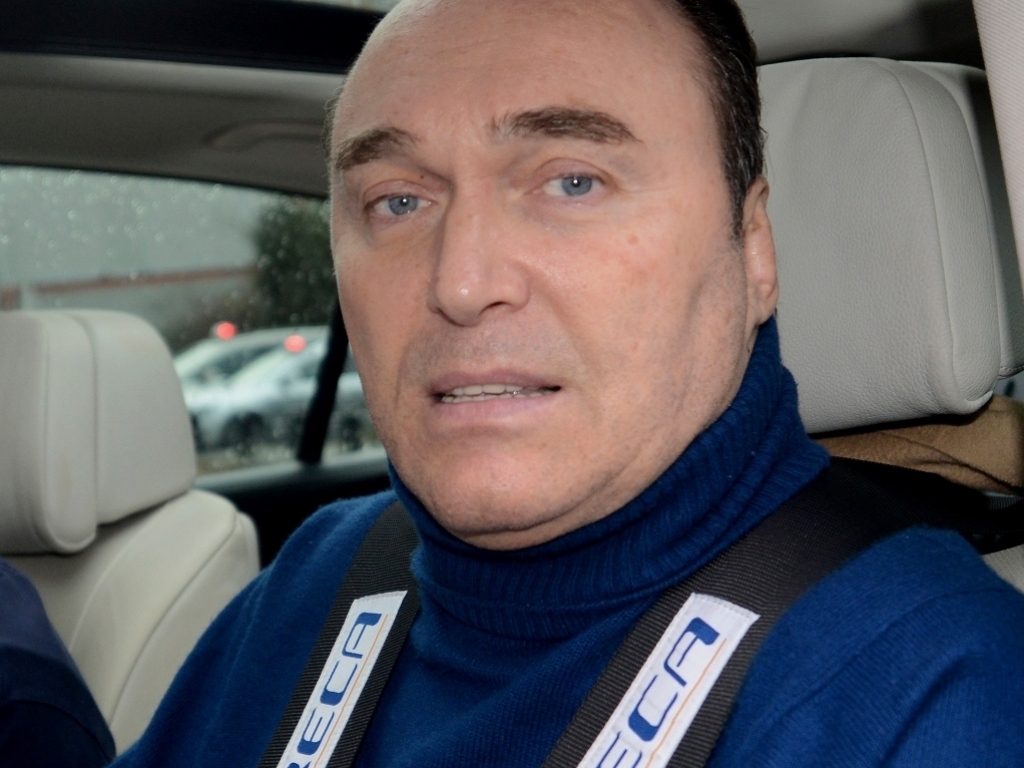 In the wake of the threat of legal action against him, Philippe Streiff has apologised to Jean Todt and Gerard Saillant.

Earlier this week, FIA president Todt and medical chief Saillant announced they would be taking against against the former F1 driver.

The duo were left angered after Streiff suggested to French media that the Accident Review panel set up to look into Jules Bianchi's 2014 Japanese GP was only done so in order to clear the FIA of any blame.

Streiff, though, has now apologised.

"I let myself get carried away in front of the camera," he said in a statement issues by the FIA.

"The interview took a long time, too long, and I am aware that I made insulting and defamatory comments about Jean Todt, Gerard Saillant and the FIA which I sincerely regret.

"I ask Jean Todt and Gerard Saillant, who are well aware of my health problems, to excuse me.

"I regret having said things about them that are totally out of line with the consideration they both deserve."