Home Uncategorized Stroll: A hell of a challenge 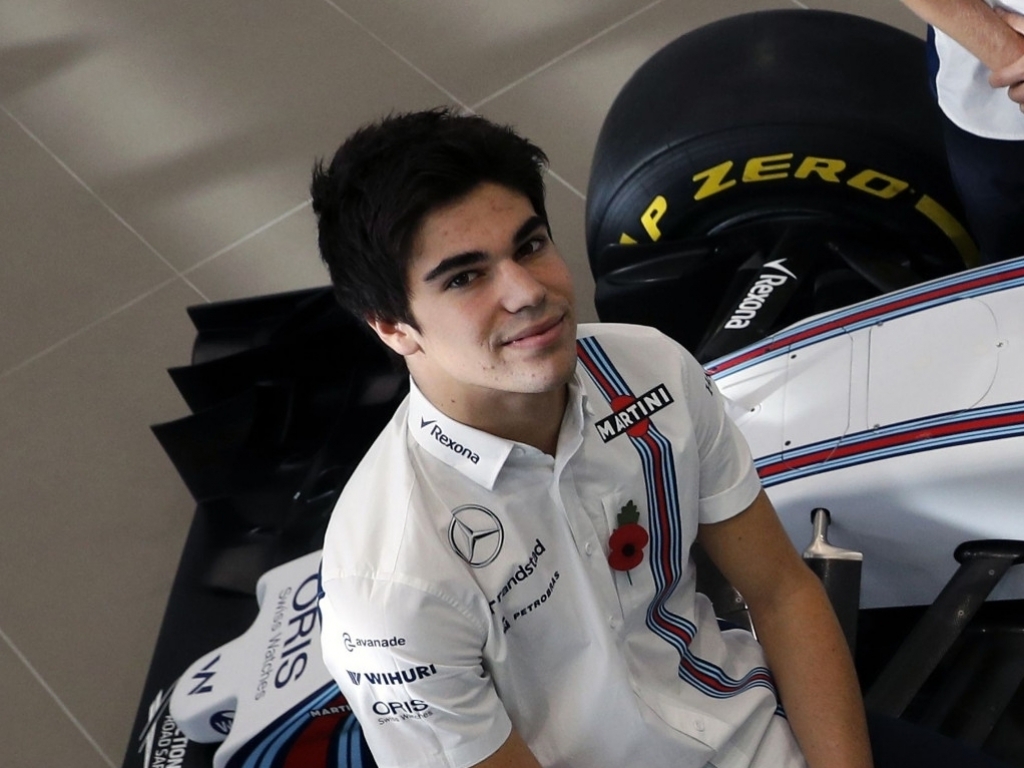 Lance Stroll has conceded that stepping up from Formula 3 to Formula 1 with Williams this season will be a “hell of a challenge.”

Fresh from winning the 2016 Formula 3 European Championship, Williams confirmed Stroll as one of their two race drivers for this year’s campaign.

It is a big step up for the 18-year-old, who is also facing the pressure of his pay driver status.

“I love Formula 1, I’ve been watching it ever since I’ve been a little boy,” he said at Autosport International on Saturday.

“It’s incredible for me to think I’m here [as an F1 driver].

“It hasn’t really completely sunk in yet, I think I’m only going to feel it when I’m on the grid in Melbourne.

“Then you’re obviously there and the lights are going to go off and you’re going to have to forget everything and concentrate.

“It’s going to be an incredible journey.”

Like his rivals, the Canadian will have his first taste of Formula 1’s revamped regulations when he takes to the track for pre-season testing in late February.

He has, however, already been put through his paces in a test programme in a 2014 Williams F1 car while pre-season preparations have included fitness and reading a lot of manuals.

“I’ve been reading manuals and learning switches to know.

“And also a lot of preparation in the gym to get fit for this year’s car, which is supposed to be a lot harder to drive.

“I’ve driven a Formula 1 car, that’s good. It’s better than not driving one at all and going straight from F3 to this year’s car.

“I need to stay focused and be ready for this year’s car, and this year’s car’s challenges are going to be different to what I learned in the 2014 car.

“It’s another machine and it’s another race car and I’ve been driving race cars my whole life.”