Home Uncategorized Stroll: A lot of things are wrong at Williams 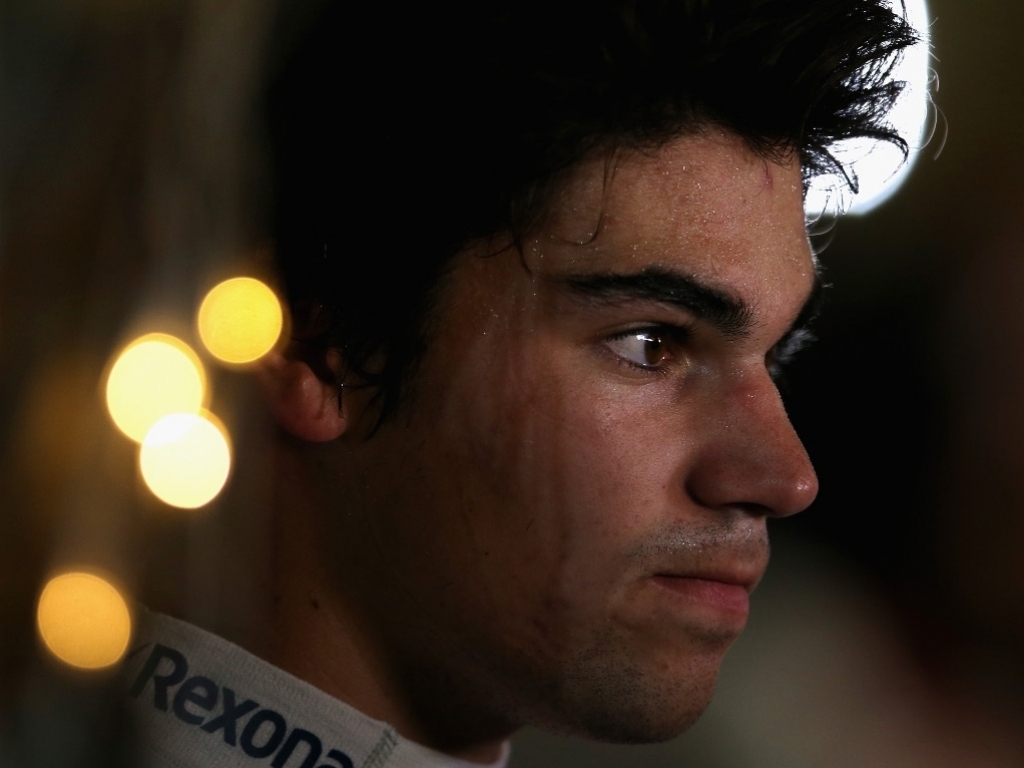 Three and a half seconds off the pace in qualifying for the Bahrain Grand Prix, Lance Stroll admits a “lot of things are wrong” at Williams at the moment.

Both the Canadian and his team-mate Sergey Sirotkin tanked in qualifying at the Bahrain International circuit on Saturday night.

Adding to Williams troubles, Stroll’s lap time on Saturday was nearly half a second shy of his best Q2 time from 2017 when he was 12th on the grid.

“It has been a really hard weekend,” said the Williams driver.

“It was disappointing for the team with both cars out in Q1 and it was not ideal.

“A lot of things are wrong.

“The balance isn’t there, the grip is not high enough and we need more speed, so we need everything to go quicker.

“Last year in qualifying, my lap was four tenths better than it was today. In the race, I hope we can go forward, but we don’t have the package today to compete where we want to compete.”