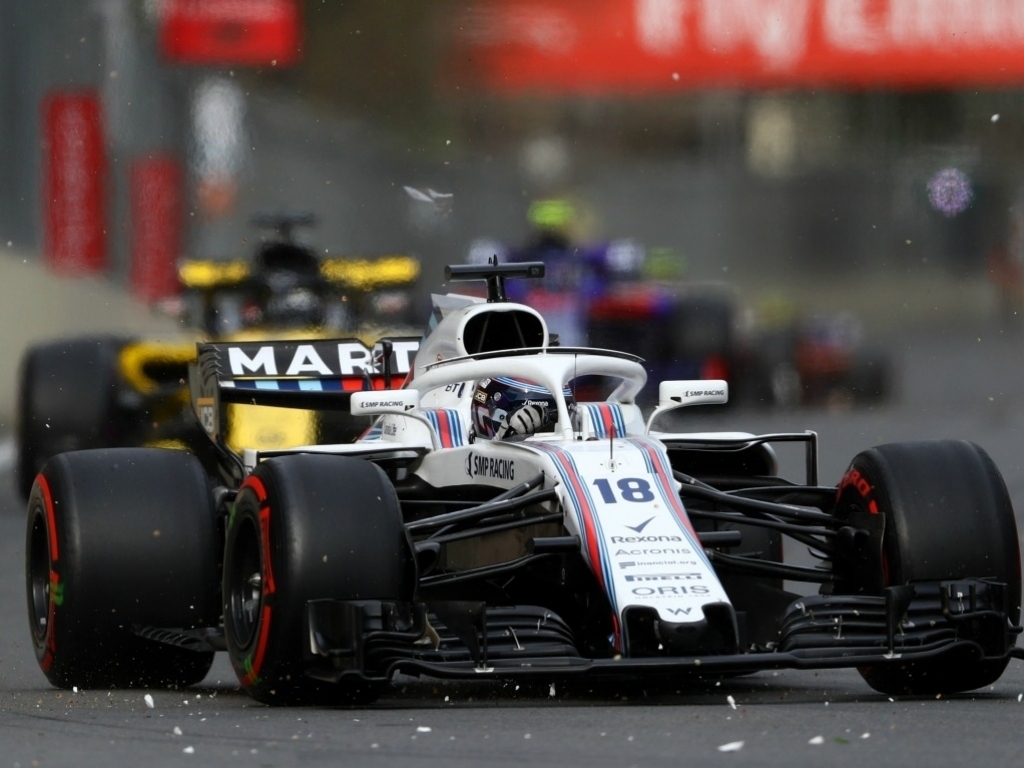 Lance Stroll has said he was "expecting" the Azerbaijan Grand Prix to be red-flagged so a more thorough clean-up operation could be carried out.

A loose piece of debris proved to be Valtteri Bottas' ultimate downfall as he picked up a race-ending puncture with the checkered flag almost in sight.

Lewis Hamilton also mentioned on team radio how unsafe the conditions were on track, and Stroll has echoed those thoughts after he managed to claim Williams' first points of the season.

“Everywhere there was debris,” said Stroll. “Turn one, turn three, the whole track.”

“I expected a red flag. There was way too much debris, they didn’t get the red flag out, I don’t know why.

“I thought it would’ve been better for everyone because the tyres were getting so cold, also. The Safety Car was going so slow so it probably would have made more sense to do like last year.

“Get a red flag, everyone gets new tyres, clear all the debris and we can go racing. Last year we had a very similar situation, the amount of debris on the track, it was clearly a red flag, there was no hesitation.

"But this time I don’t know why they kept the race going.”