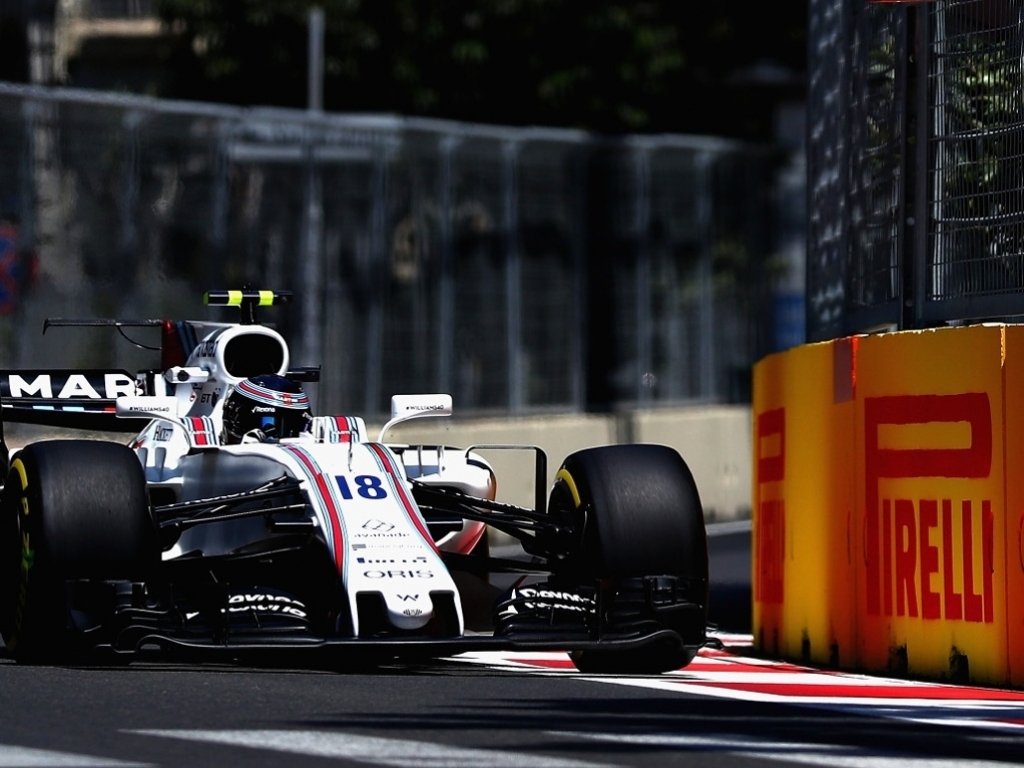 Having out-qualified Felipe Massa for the first time in Baku, Paddy Lowe has revealed that Lance Stroll took part in a private test in Austin last week, driving a 2014 car.

On the back of his first World Championship points, which he scored at his home race in Canada, Stroll headed to the Circuit of the Americas for a behind-closed-doors test in a FW36.

Lowe reckons that benefitted the Williams rookie, who on Saturday out-qualified Massa for the first time this season.

“They made some changes, they did some work with him,” the Williams’ chief technical officer explained.

“We went to Austin last week for driving the 2014 car so did a few experiments there with set-up, looking at the differences between his set-up and Felipe’s set-up.

“Some of that has been brought forward here and I think that’s put him in a much better place.

“[The changes are] generic things that are common to most racing cars actually, just around how we’ve got the car configured, which definitely helped him.”

Lowe, however, believes Stroll’s confidence has also been boosted by his Canadian GP result which saw the 18-year-old finish in ninth place.

“Certainly Lance is in great form this weekend and it’s clear that, as we hoped from his result in Canada, the confidence he took from there has carried through to this weekend. He’s been absolutely spot-on in every session.

“[On Friday] there was only three drivers that didn’t set a yellow and one of them was Lance. And then you’d say ‘was he going quickly?’ and yes, he was pushing, just not falling off.

“It’s a difficult circuit, so to push here and leave the right margin is really tough.”