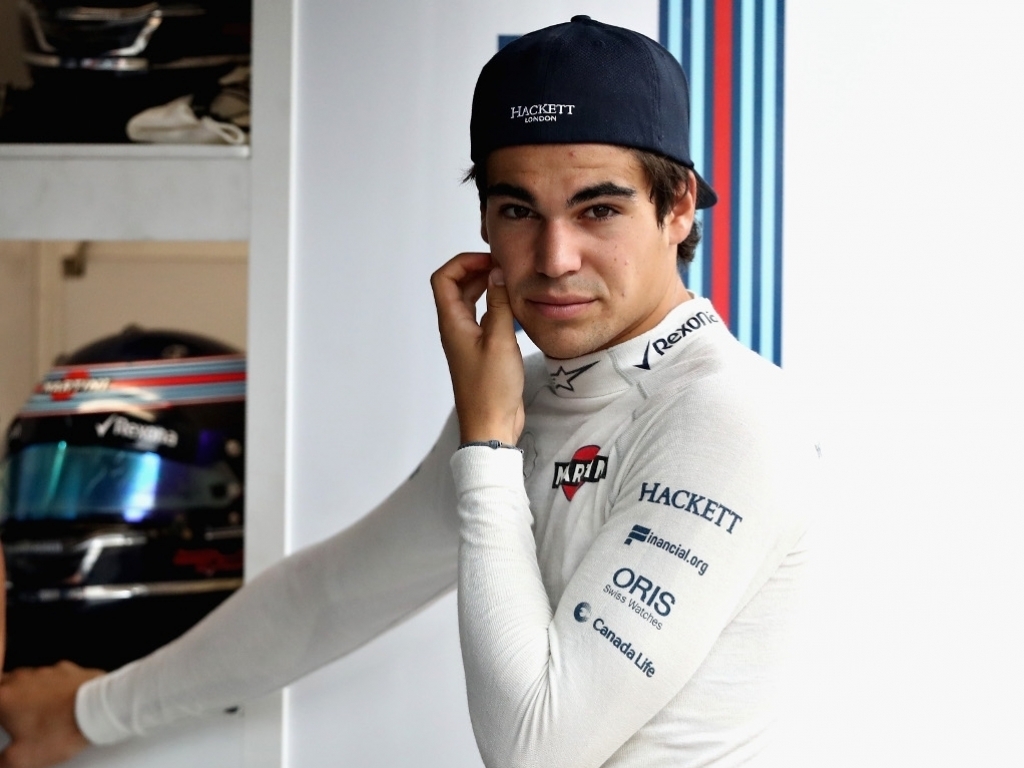 Lance Stroll says he won’t take Jacques Villeneuve’s latest criticism to heart as the formr driver only ever has anything “negative” to say.

Earlier this month Villeneuve launched yet another attack on his compatriot Stroll.

The 1997 World Champion complained about the rookie’s pace, saying even his podium finish in the Azerbaijan GP, Williams’ only top-three result of the season, did “not convince me as it was pure luck.”

He also hit out at Williams in light of the Canadian’s pay driver status, saying “they already sold their soul to the billions of Lawrence Stroll, who only cares about his son.”

Stroll, though, says he won’t take the latest barrage of criticism to heart.

“I’m not paying too much attention to what he’s saying, because it’s going to be negative anyway,” he told Auto Hebo.

“He has never supported me in sense of the word. He sees only the negative. Even the Baku podium did not have a positive in his eyes…”