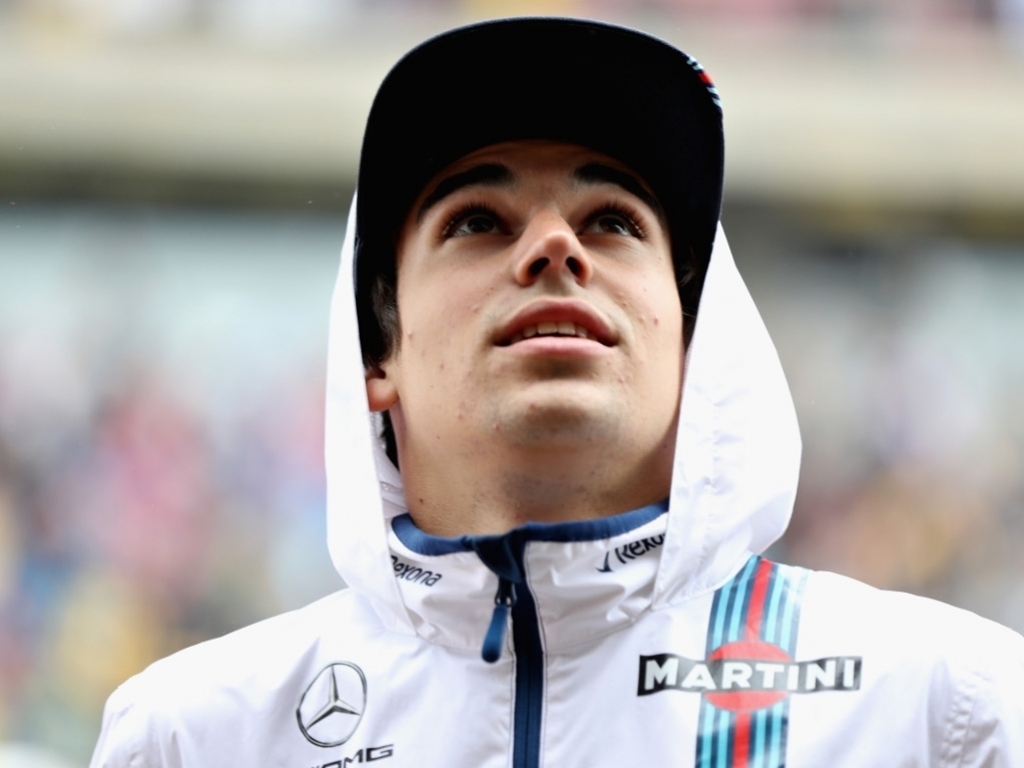 Celebrating the first podium of his F1 career, Lance Stroll admits that he didn’t believe prior to the weekend that the top-three would be possible.

With his best qualifying performance putting him P8 on the Azerbaijan grid, Stroll raced to third place in a chaotic grand prix.

The Williams rookie was running as high as second at the start of the final lap but lost out to the Mercedes of Valtteri Bottas.

It was, however, still a first podium for the 18-year-old who became the youngest rookie to race to a top-three showing.

“It was a hectic race, we just kept out of trouble,” he said.

“I just lost out to Valtteri, I think that was probably one of the closest finishes of all time.

“I couldn’t believe coming into the weekend that we would be on the podium.”

As for his shoey courtesy of race winner Daniel Ricciardo, Stroll said: “This is going to scar me for life…”