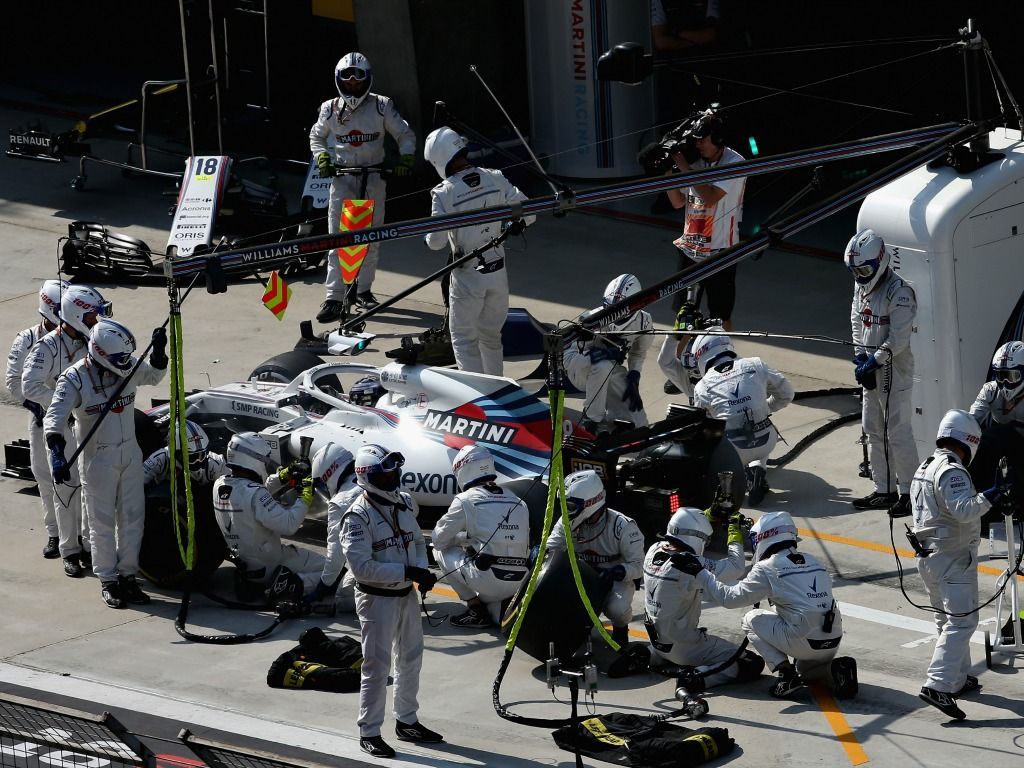 Lance Stroll’s father has denied offering to fund a deal between Mercedes and Williams but admits he did try to convince Williams to go down that route.

According to reports, Lawrence Stroll is keen to see Williams draw more expertise from engine supplier Mercedes in a deal similar to what Haas have with Ferrari.

Haas not only get all the list parts they can from Ferrari but also share knowhow with the Scuderia.

This, most believe, is the reason why the American has already bagged 11 points this season while Williams only have four.

But while Stroll admits he wanted Williams to enter a similar deal, the billionaire says he never offered to fund it.

Stroll said: “I tried to persuade [the team] to go down that route, but I’m not going to be buying anything from Toto [Wolff].”

However, as recently as last week Claire Williams rubbished the idea that her team was going to be a B-team from Mercedes.

That, though, could leave Williams trailing fellow Mercedes customer Force India as Toto Wolff says the Brackley squad are opening to entering a Haas-Ferrari style relationship with one of their customers.

“The model that Haas have, the model that Force India have to a lesser degree, is not something that we subscribe to at Williams,” she said. “We certainly haven’t in the past.

“We feel we are a whole constructor, a holistic constructor. We’re very proud of the fact that we design, build and develop our race cars fully in-house. Very, very little is out-sourced.”