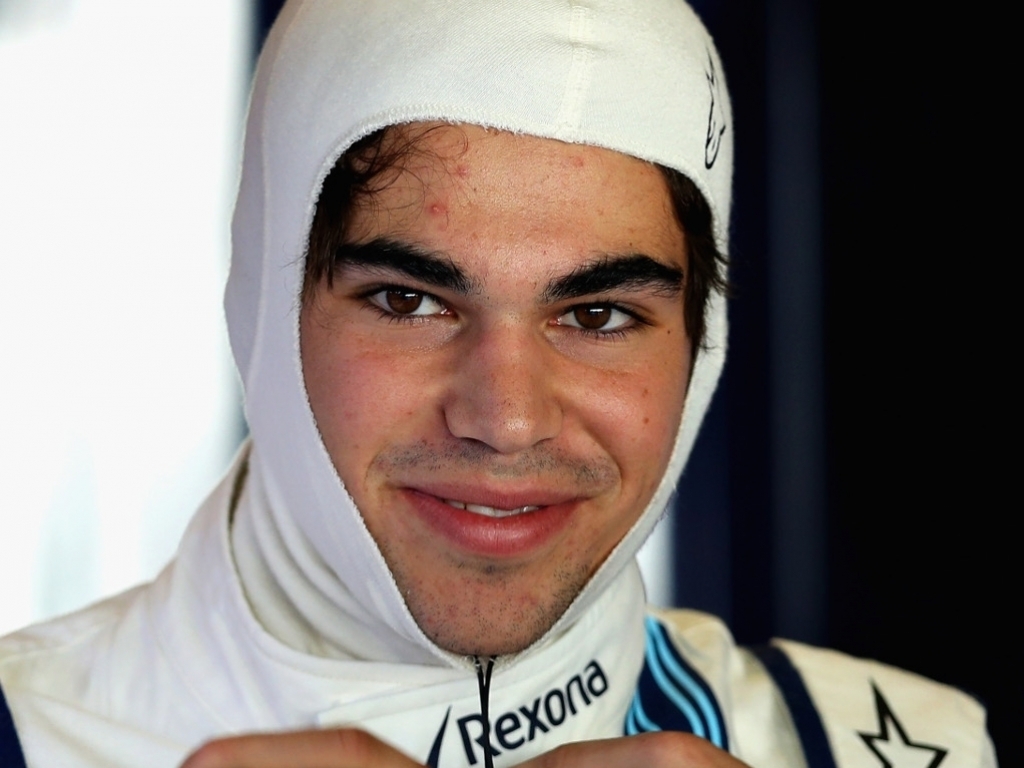 Although much of the F1 world’s attention was on Fernando Alonso, he wasn’t the only F1 driver competing in the 24 Hours of Daytona with Lance Stroll 15th overall.

The Williams driver lined up along with Daniel Juncadella, Robin Frijns and Felix Rosenqvist in the #37 DCR Oreca.

They were in the hunt for a podium finish early in the race but lost time when they were forced into the pits to repair bodywork and suspension damage caused by a puncture.

“I felt good in the car,” Stroll said.

“I was really enjoying myself driving it in night, trying to stay focused when it was raining. It was very challenging and unexpected.”

One aspect that the Canadian throughly enjoyed was the tyre management, or perhaps the lack thereof.

“In Formula One, tyres don’t allow us to push the whole race,” he expalined.

“Here, we’re constantly pushing even though there is traffic, we’re always hustling the car and trying to get it to the end of the stage as quick as possible.

“This is just a very different kind of racing.”