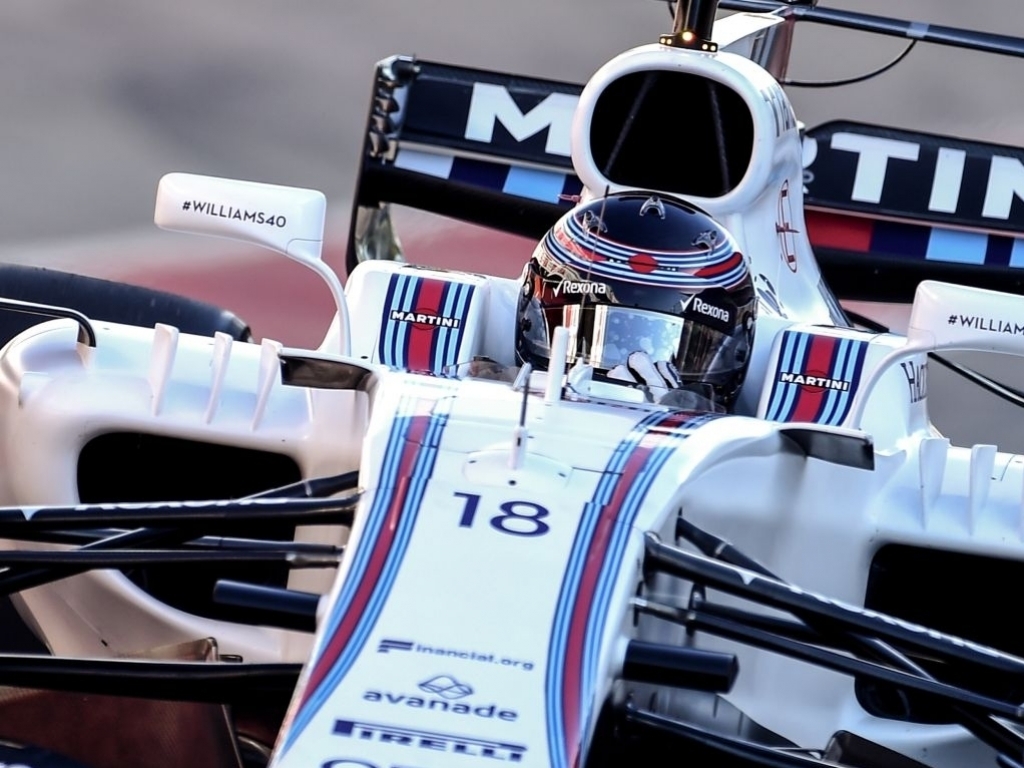 His first time qualifying on the soft tyres proved difficult for Lance Stroll with the rookie down in 18th place in Spain.

Stroll has had a good run in qualifying of late, P12 or better three races in succession.

That run, though, ended in Barcelona on Saturday.

The Williams rookie’s struggles around the Circuit de Catalunya continued in qualifying where his best lap time was a 1:22.411.

That put him down in 18th place, however, he was only three-tenths short of his vastly experienced team-mate Felipe Massa in Q1.

“Struggling with grip,” was Stroll’s explanation of what went wrong.

“On me side I wasn’t too disappointed with my lap as I was only a few seconds off Felipe, which for me that is quite okay.

“But it has been tough for us this weekend, low grip.

“The soft tyre in qualy is different to the ultra or supersoft.

“Tough for us to get it right this weekend but sometimes that’s how it goes.

“It will be a long race tomorrow, maybe some strategy with the medium and soft and the difference between the two tyres so maybe we can do something where we are.

“But we’ll see what we can do. We have to focus on tomorrow.”