Home Uncategorized Stroll got ‘too close to power unit limits’ 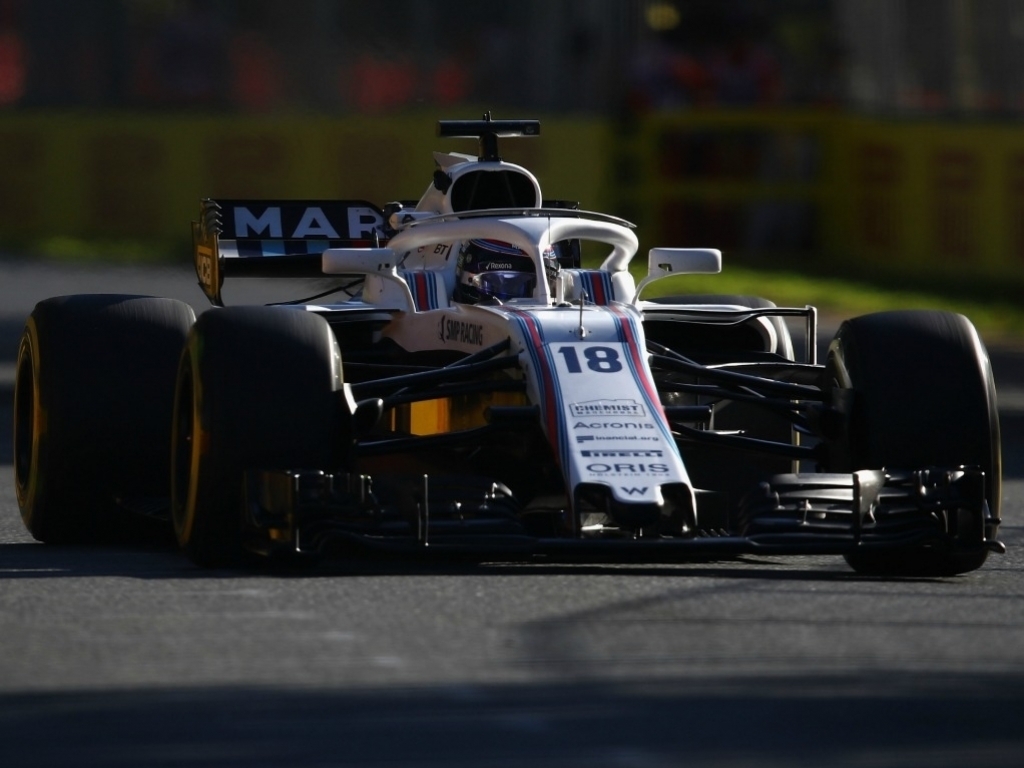 Lance Stroll's car "got too close to the power unit limits" as the FW41 was left out on track following the conclusion of the second practice session in Australia.

Once the checkered flag waved to bring an end to the first day of the 2018 season, drivers used the opportunity to try a practice start off the grid.

But Stroll was told to "maximise cooling" after trying his getaway, and rather than risk any terminal damage trying to get the car back to the garage he parked it on track.

"So we stopped on track after the chequered flag to preserve the engine."

Stroll said the car went into "safety mode" but other than that incident after FP2, the Canadian was happy with his day after finishing P14 in FP2.

"I think it was a positive day, looking at the laptimes and everything," Stroll summarised.

"I think we can improve quite a bit, because we got the red flag and I went back out and did my time on a one lap tyre, so there is definitely a few tenths in that.

"If you ask me I think we are in a decent position.

"We don't know where the other cars are on fuel and everything, and we don't know what engine mode people are running, so that is a question mark.

"It seems like the car is a bit better here than in testing."