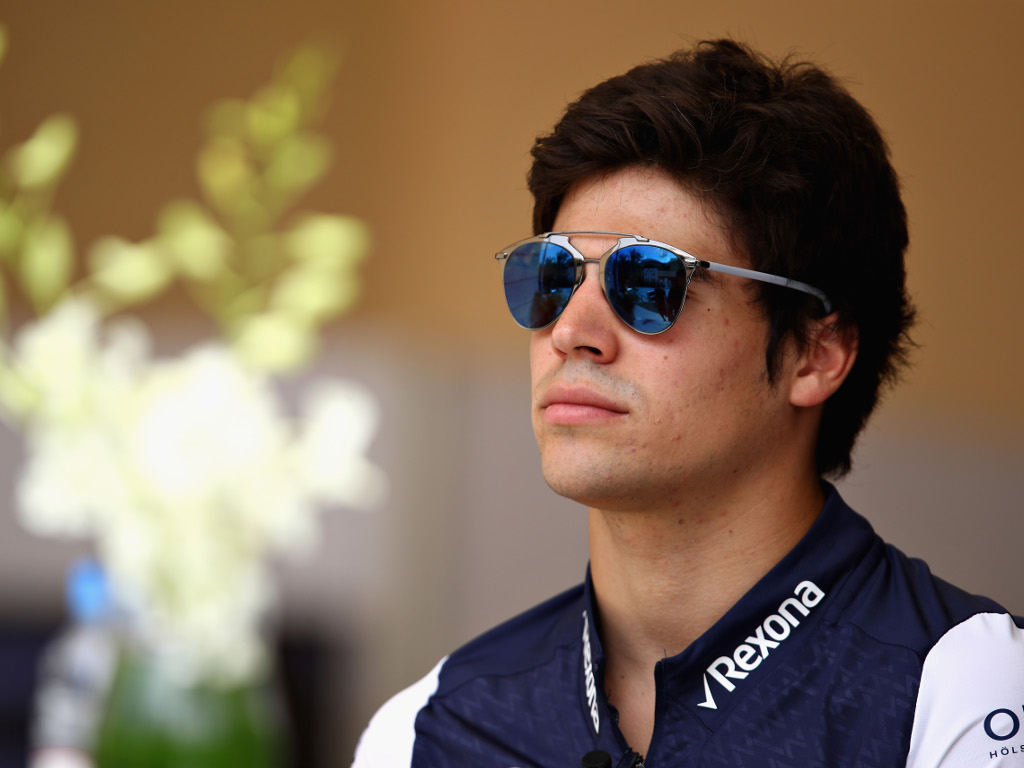 Lance Stroll has rubbished Felipe Massa’s claims that Williams’ driver choice is hurting their chances of recovering from a poor start to this season.

With Stroll and Sergey Sirotkin on board, Williams have the youngest line-up on the grid and one of the most inexperienced.

Both drivers entered Formula 1 with the help of sponsorship, leaving them open to being labelled pay drivers.

Their efforts to change that tune haven’t been helped by Williams’ dismal start to this season with the Grove team the only outfit yet to score a single point.

And even former driver Massa reckons that is partly because of their line-up.

“I don’t understand what he’s trying to say,” he said.

“First of all, Felipe’s not here. He’s gone, he’s retired.

“Last time I checked, I finished one position behind Felipe. And not really using Felipe as a reference, using myself as a reference.

“I look at where I was at stages last year when the car could do it.

“In China I was in Q3. In other races, many races, I was scoring points. It’s not like I know I can’t do it, it’s not possible.

“It’s purely at the moment the problem is that with a really competitive and good race, we are P14, P13. Last year, we were comfortably in the points many times.