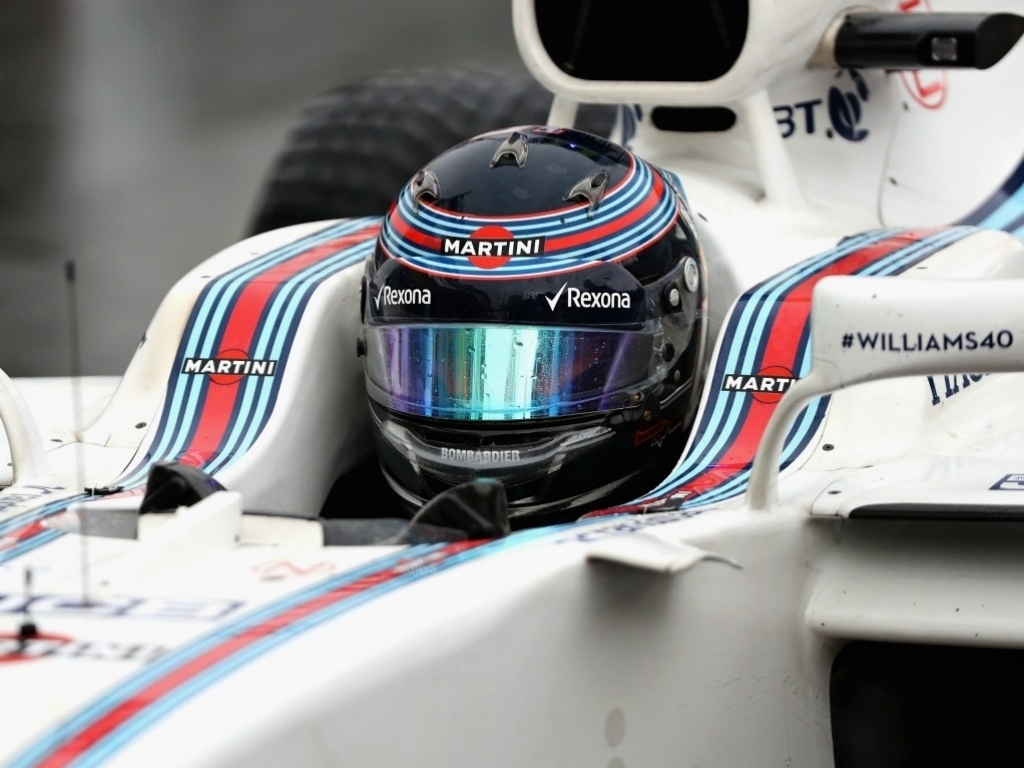 Lance Stroll is feeling more confident with each race that comes after finishing P7 following his front-row start at the Italian Grand Prix.

The Canadian rookie created another season highlight after becoming the youngest-ever driver to start on the front row after excelling in the wet on Saturday.

Stroll then converted that into a respectable P7 finish at Monza, but not without a scary moment with Felipe Massa as the two came together before the Brazilian settled for P8.

"There were parts of the race that weren't perfect. Lewis didn't have such a great start which blocked me and meant I had to back off and give the position to Esteban.

"The pace was strong and it was a shame about the pitstop. That was our opportunity to jump him. A good P7 which was awesome.

"I had a massive flat spot so couldn't see much but racing is racing. I really enjoyed myself.

"Every opportunity that I have to be in positions that I was today is strategy that I'll learn. Days like today and Baku, I feel like I'm getting better and better.

"It was a very special moment for me [starting on the front row]. Qualifying was probably the highlight of the weekend, being able to do what I did in those conditions."