Home Uncategorized Stroll: ‘It was a pretty hard landing’ 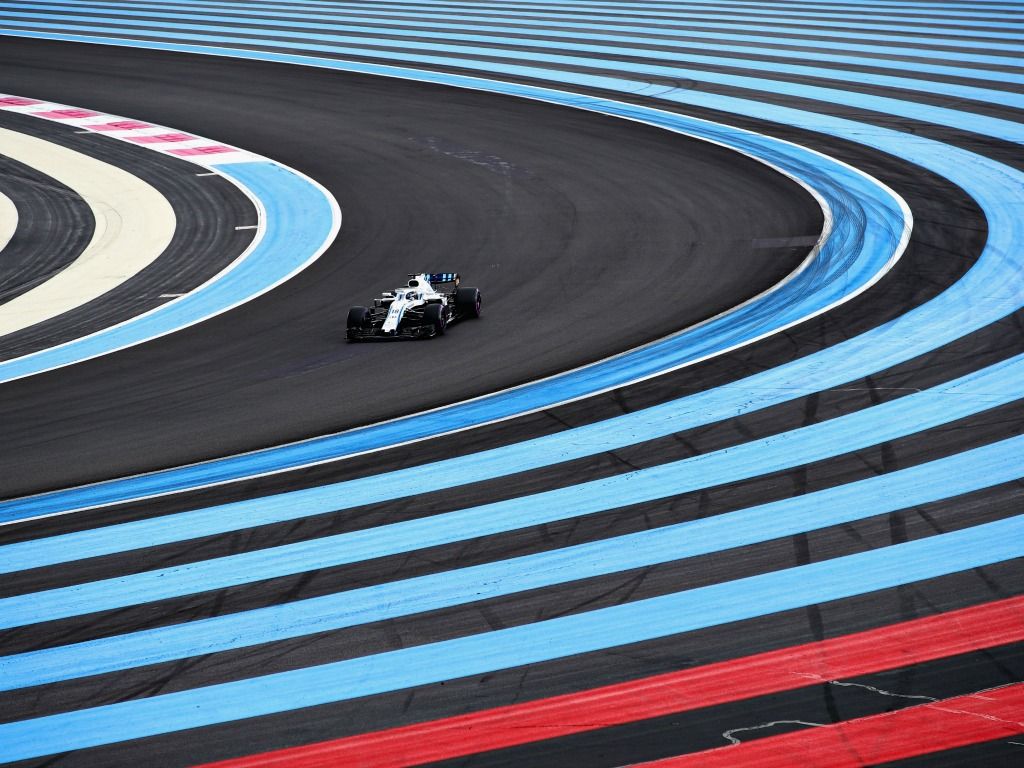 Lance Stroll was not lighting up the timing sheets on Saturday afternoon, but he did light up the track with sparks after his car when airborne.

The Canadian, who is the youngest ever driver to step on the podium, went over the sausage kerbs on the exit of Turn 2 and his car got some air, and “it was a pretty hard landing” according to Stroll.

“I had a snap when trying to get more speed, went wide and the rear went away from me,” Stroll said. “I hit the sausage kerb and the car went up into the air. It was a pretty hard landing and I think there could be a bit of damage there.”

The two Williams were more than half a second behind the McLaren of Stoffel Vandoorne, and set the two slowest times of the session.

“It was a tough session for the team, but I have to be honest and say I was expected us to be where we are,” Stroll admitted. “Unfortunately, the situation is we are missing about six tenths to P18 and the next team, which is not ideal.”

Both Stroll, and Sergey Sirotkin, will move up a place on the grid for tomorrow’s race, as Brendon Hartley is relegated to the back of the grid for changing several components of his engine.