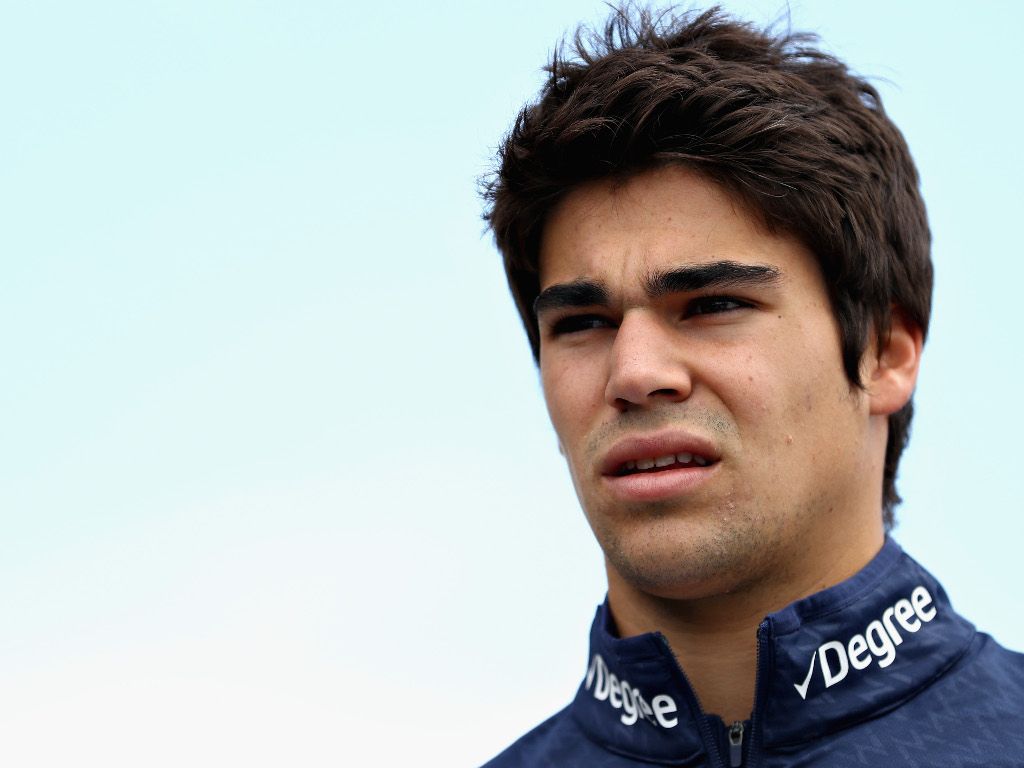 Lance Stroll is not particularly looking forward to the French Grand Prix as he is “not a big fan” of the Paul Ricard circuit.

“I know the Paul Ricard track from when I drove in Formula 3,” Stroll said in Williams’ French Grand Prix preview.

“I had a good time there and won a race, but I have to be honest because I can’t say I like it. It is just run offs everywhere and I am not a big fan.

“However, it is always interesting to go back to somewhere I have raced before and see what it is like in a Formula 1 car.”

Williams’ chief technical officer Paddy Lowe was a bit more upbeat about the return to France and mentioned its strong connection with Formula 1.

“France has a great history of racing so it will be fantastic to make our first return to the country since the last race was held in 2008 in Magny-Cours,” Lowe said.

“This weekend however, Formula 1 returns to Paul Ricard for the first race since 1990. It is a place we know very well with the team having spent many long winters there between 1989-1992.

“There are many memories from our previous visits to Paul Ricard, but one that stands out personally was when Williams first tested traction control here with the FW14B during the winter of 1991.

“Damon Hill was behind the wheel and he thought it was holding him back, but he was actually a second a lap faster!”