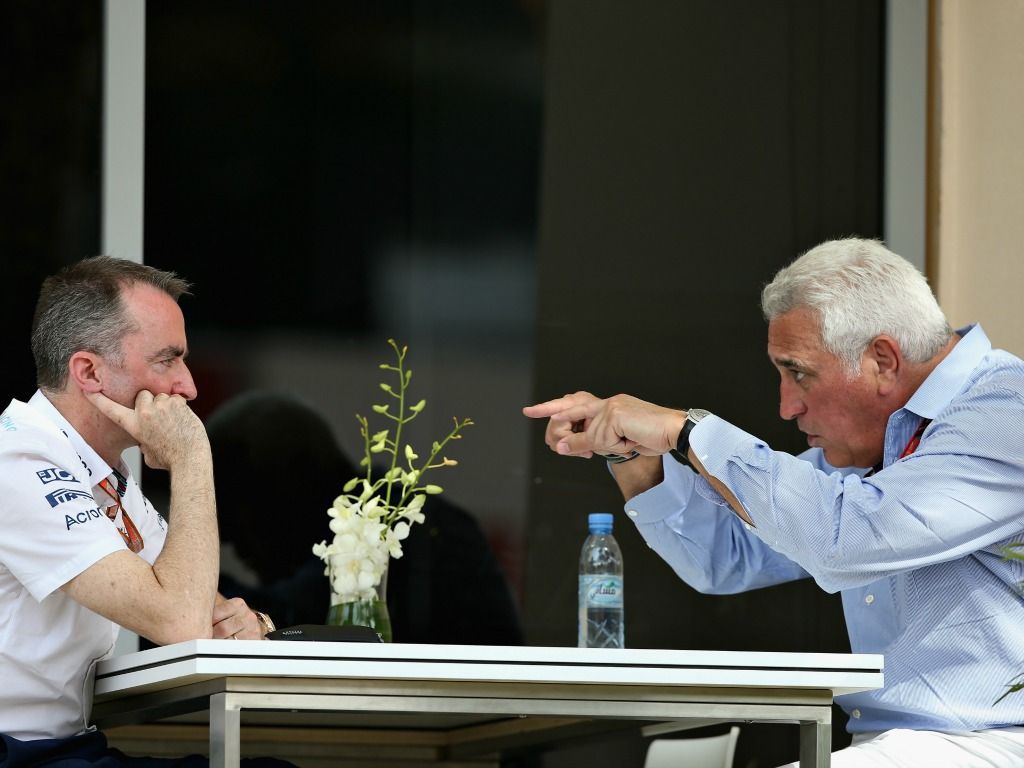 Lance Stroll’s father, Lawrence, has ruled out leaving the Williams set-up despite a “rude awakening” this season.

Williams comfortably have the worst car on the 2018 grid and are currently bottom of the Constructors’ Championship with four points, collected by Lance Stroll at the Azerbaijan Grand Prix.

They have been suggestions this year that Lawrence Stroll may take his billions elsewhere, with rumours circulating of a potential partnership with Force India.

However, he is ready to keep the faith with Williams and hopefully help them through their current rough patch.

“We’re not there yet,” Stroll Snr told Motorsport.com. “I believe in Williams, I believe in the team. Clearly they got it wrong so far.

“I do believe this is a rude awakening, and hopefully it will bring the best out of the people, and they’ll fix it.

“But we’re not going anywhere else.

“Obviously the car clearly isn’t where we hoped and wanted to be, it’s quite a way off.

“We struggled when we came here for testing, and we’re still struggling. So it’s pretty apparent to the eye what’s wrong with the car.

“I gather everyone is trying their best, there’s a great sense of urgency in the team. It’s not that they don’t recognise the problem, everybody does.

“A blind person could see the problem. I know they’re working hard to fix it.”

There have also been suggestions of Williams taking their partnership with Mercedes to the next level and mimic what is currently in place between Ferrari and Haas by taking on more technology.

But Stroll insists he has no say in that decision as he is not a Williams shareholder.

He added: “I’m not a board member, I don’t own one share of this team, I’m simply Lance’s father.

“Whatever they can do to make the car go better, I’m in favour of, let’s put it that way.”