Home Uncategorized Stroll: My season a ‘strong 8.5 out of 10’ 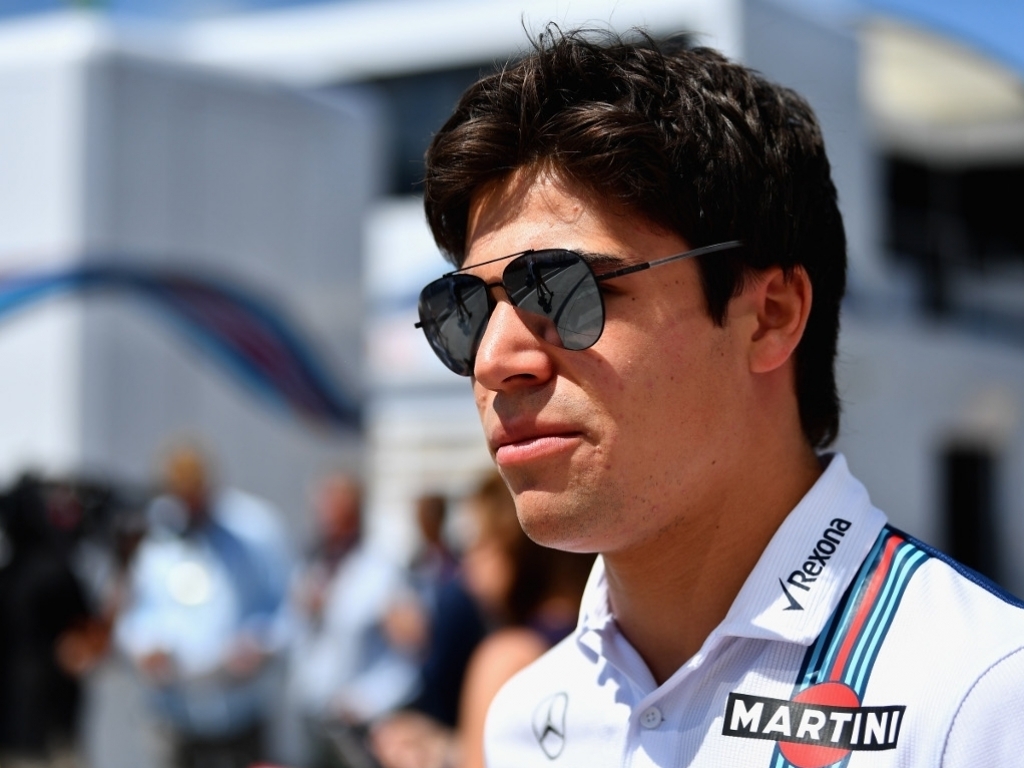 Lance Stroll has given himself an “strong 8.5” out of 10 as he reflects on his first season in Formula 1.

The Canadian sits in 11th place in the Word Drivers’ Championship ahead of the final race in Abu Dhabi and is two points behind team-mate Felipe Massa occupying the spot above.

Stroll’s highlight of the season undoubtedly came at the Azerbaijan Grand Prix where he secured his maiden podium finish, but it has not been all plain-sailing for him with numerous crashes and forgettable displays mixed in with points finishes.

“There is always room for improvement,” Stroll told Auto Motor und Sport when rating his season. “So it’s not 10. I would say a strong 8.5.

“Looking at the season, I have to say there have been very challenging times. Especially at the beginning.”

“But we had a really good season, scoring a lot of points. A 9 would be too good though.”

Stroll has suffered heavy criticism throughout the season with many believing that it is money and not talent which has seen him secure his place on the Formula 1 grid.

But Stroll is not interested what his critics – Jacques Villeneuve one of his strongest – have to say.

“I don’t focus on what is said or written about me,” Stroll added.

“I do not read the newspapers or listen to the jealousy and the haters. It’s been important to keep a cool head.

“I won everything until Formula 1. I have proven to myself and the world that I can win races and championships.

“This is just a new job and a new series. I have to adapt and to grow.”