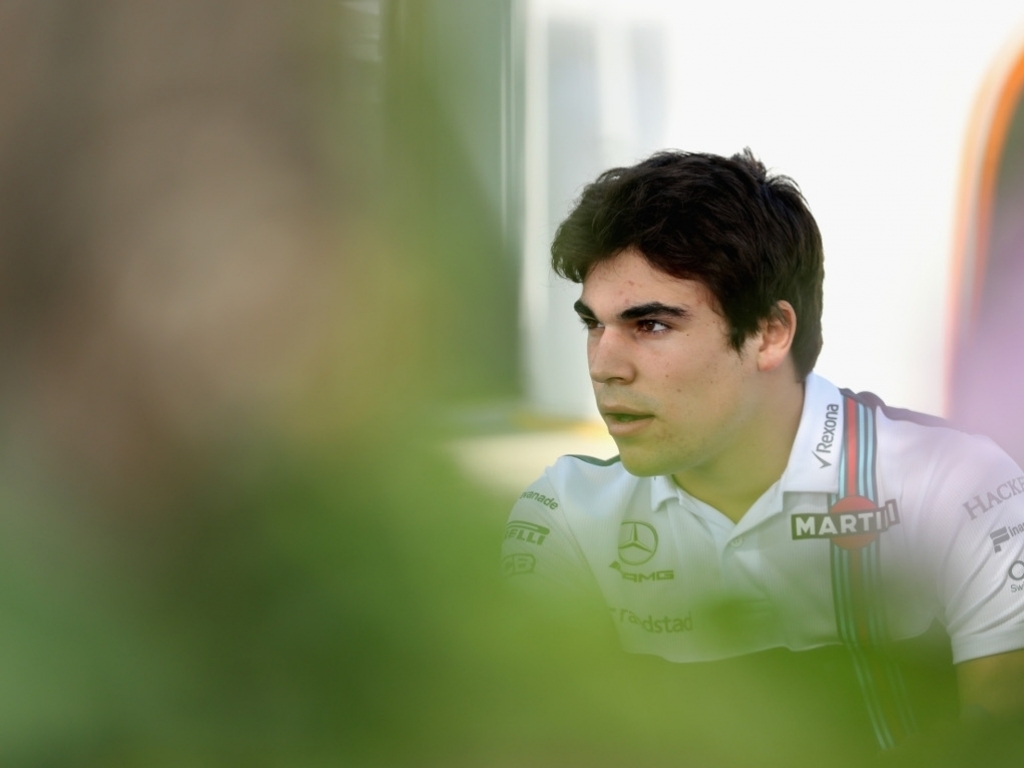 Lance Stroll was happy to meet his target of reaching Q3 in Shanghai, but is still wary of the other teams in a closely-packed midfield.

The Canadian rookie took a step in the right direction after a forgettable debut in Australia and helped Williams claim two positions inside the top 10, with Felipe Massa further up in P6.

"The goal was Q3 and we achieved that. It was a good day," Stroll told Sky Sports F1.

"I'm looking forward to tomorrow. First race in the wet, only second race in a Formula 1 car.

"It should be a tricky race but hopefully a good one. I feel good in the car and find it easier than Formula 3 in a way. It's definitely more demanding than previous years.

"It looks like we're the fourth team from winter testing and so far this season. I don't think we're comfortably the fourth team as it's very close with Renault, Force India, Haas."