Home Uncategorized Stroll set to stay at Williams for 2019 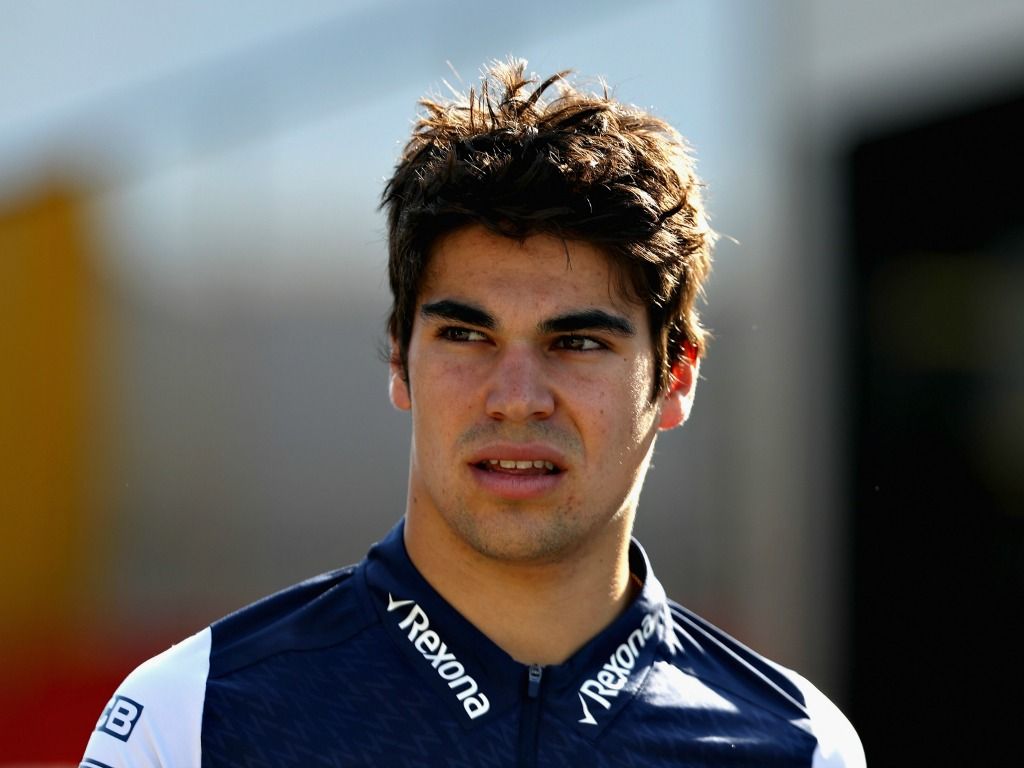 Claire Williams has suggested Lance Stroll is in line for a new contract after “living up to expectations” during his Formula 1 career so far.

Stroll’s P8 in Baku is as good as it has got for the Grove-based team this season as both he and rookie Sergey Sirotkin have struggled with an extremely uncompetitive FW41.

But, as attention starts turning toward driver line-ups for next season, Williams feels Stroll still has a very bright future ahead of him and has performed well for the team.

“He has worked very hard to improve the points he had to improve,” Williams said.

“He’s under a lot of pressure, getting criticism that is not deserved and I think he’s showing tremendous maturity in dealing with all of it.

“I am very proud of the work he has done for us and I hope that we will soon be able to give him a car that will allow him to show his full potential.

“I honestly believe he has a great career ahead of him in Formula 1.”

When asked how that relates to his future with the team, she replied: “We’re not talking about a contract yet, but we think Lance has lived up to our expectations so far and we do not like to separate from drivers without good reason.”

Stroll is back on home soil this weekend as he returns to Montreal, the scene of his first-ever points finish in Formula 1 last season.