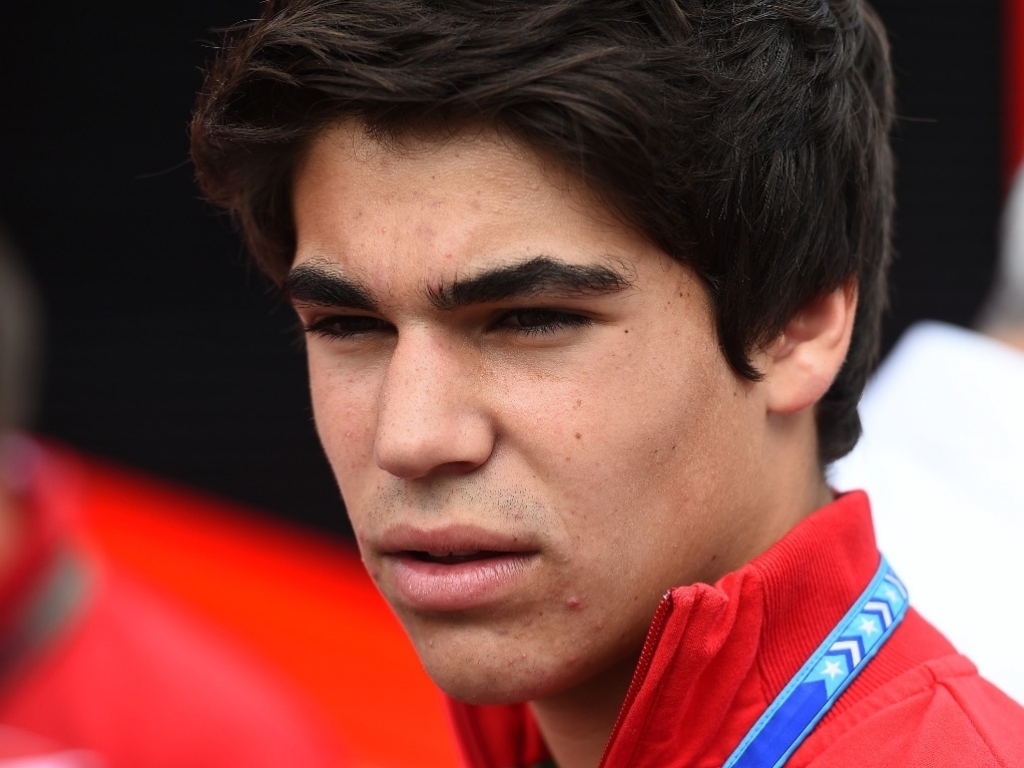 The 17-year-old, who was previously part of Ferrari's academy, has officially moved over to Williams.

Stroll will now receive Williams' full support in his racing career while embarking on a development programme with the Grove team.

Taking the same road that race driver Bottas followed in 2011, the Canadian will spend extensive time in Williams' simulator, do work placements in several departments throughout the factory and gain specific training in the fields of race engineering and marketing.

"I'm really honoured to be part of such a great team and one with so much history and success," he said. "I cannot wait to start working with Williams and very much hope we can achieve great things together in the coming years.

"It’s a very exciting and crucial time in my short motor racing career. Reaching F1 was always the ultimate goal, I suppose ever since driving a go-kart my father had bought me for my fifth birthday.

"Williams has a long history of nurturing young drivers at the start of their F1 careers. David Coulthard, Jenson Button, Nico Rosberg, Nico Hülkenberg and most recently Valtteri. This element was something that was important to me in making the decision to join Williams.

"I won the Italian Formula 4 Championship last season in my first year of car racing after karts, won the Toyota Racing Series at the beginning of 2015 and finished fifth in the FIA European Formula 3 Championship in my first year which, having also won a race, hit my pre-season target. My future is now with Williams, which I’m very excited about."

Stroll will continue to race in the FIA Formula 3 European Championship in 2016.