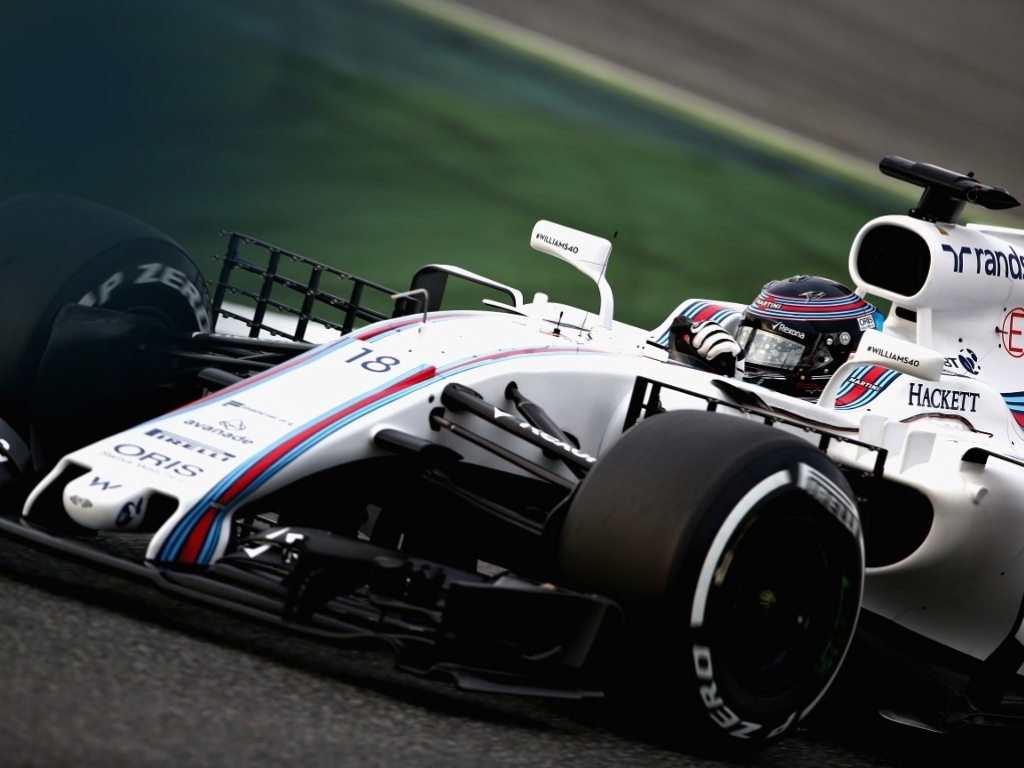 Williams has confirmed that they will not feature in the afternoon session on the second day of testing following Lance Stroll's spin.

The teenage debutant did set the very early pace in Barcelona, but he span out on his 12th lap and the gravel trap has caused damage to the FW40.

"Lance was on lap six of his second run when he had a spin,” said head of performance engineer Rob Smedley. “The grip was particularly low and so he spun and went through the gravel backwards.

"Even though the accident was entirely innocuous we’ve unfortunately had quite a bit of accident damage, which we’re now in the process of repairing.

"We’re having to send some composite parts back to the factory, which will be back with us at some point tomorrow.

"We’re doing the up-most we can now to get back out on track at the earliest opportunity tomorrow.

"We will be able to recover the programme in the coming days."