Home Uncategorized Stroll: The tyre just blew and that was it 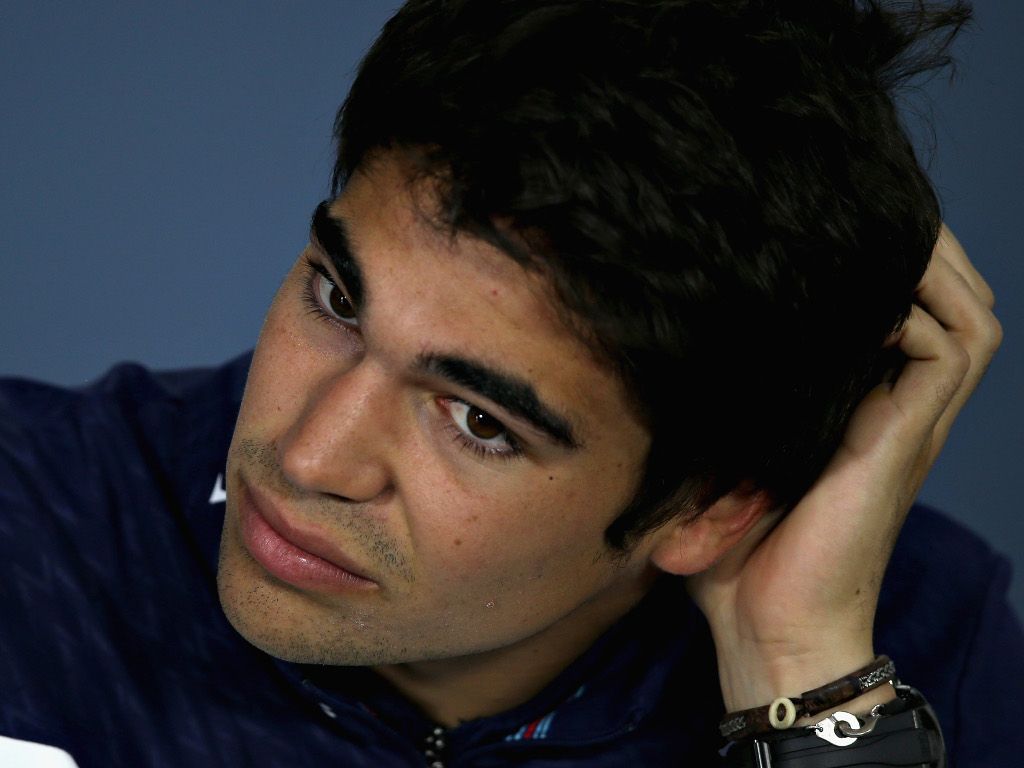 Lance Stroll admits in hindsight it probably wasn’t a good idea to attempt to complete the French GP on one set of tyres with his blowing two laps from the end.

Stroll pitted early at the Paul Ricard circuit with Williams opting to bring him in behind the Safety Car.

Swapping to the soft Pirellis, the Canadian tried to complete the grand prix on that set of tyres only to suffer a late failure.

A flat-spot left his tyre vulnerable with his front left blowing on the penultimate lap, putting him out of the grand prix.

“At the beginning the pace wasn’t too bad and I had a good start,” he said of his Sunday afternoon in France.

“With about 20 laps to go I felt a massive vibration on the car and it was just big wear on the front-left tyre.

“I had a flat spot on that tyre and then with Vandoorne when he overtook me it was already so bad that I couldn’t turn right, as I had no support on the left tyre.

“Then with a few laps to go the vibration was so bad the tyre just blew and that was it.

“We tried to do something, but it just didn’t work. It was certainly not the race we were hoping for.”