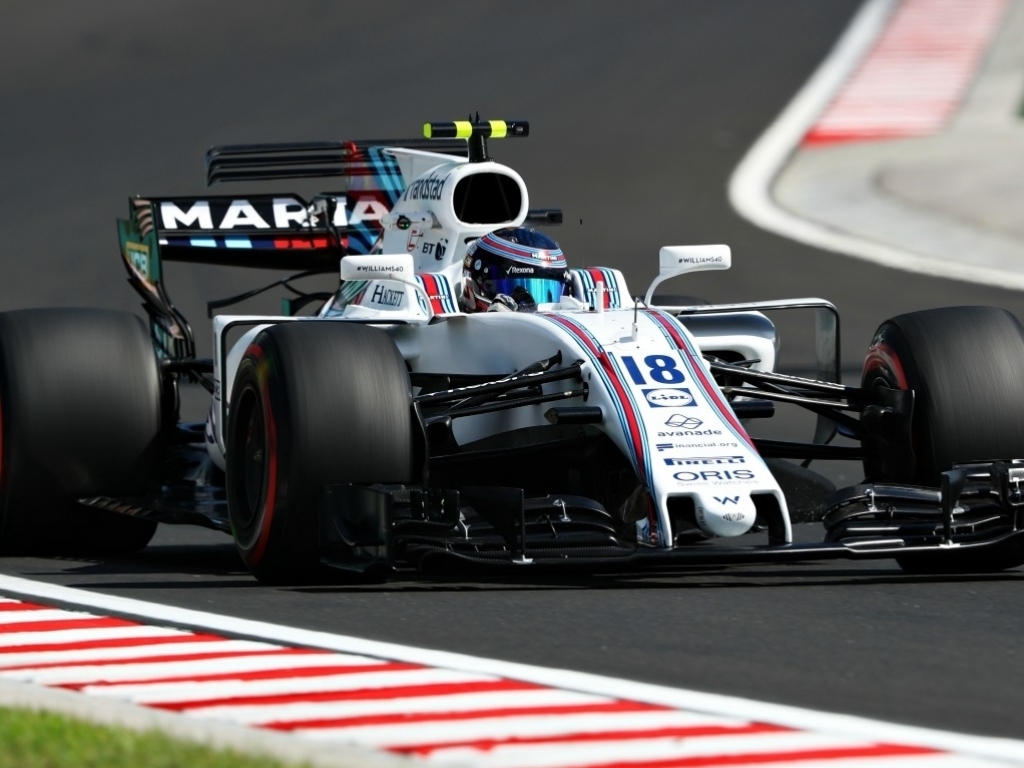 Lance Stroll was able to get some more mileage under his belt at Hockenheim ahead of the Belgian Grand Prix.

The Canadian rookie, currently 13th in the Drivers' Championship with 18 points this season, took the 2014 Williams for a spin in Germany before finishing just outside the points in 11th at Spa.

This is not the first time Stroll has had a private test as he had also spent the day at the Circuit of The Americas in Austin, Texas following his first-ever points finish at his home grand prix in Montreal.

Stroll broke his front wing at Spa when overtaking Kevin Magnussen on the Safety Car restart, something which he feels cost him a fourth points finish of his career.

“It was unfortunate that I had damage at the end when overtaking Magnussen at the safety car restart. I broke a piece of the front wing and just had to survive until the end," Stroll said.

“Without this I could have been attacking [Carlos] Sainz for points, but it was a good race with plenty of stuff happening and I had fun. It was great to see the car was working better in the race than in qualifying."