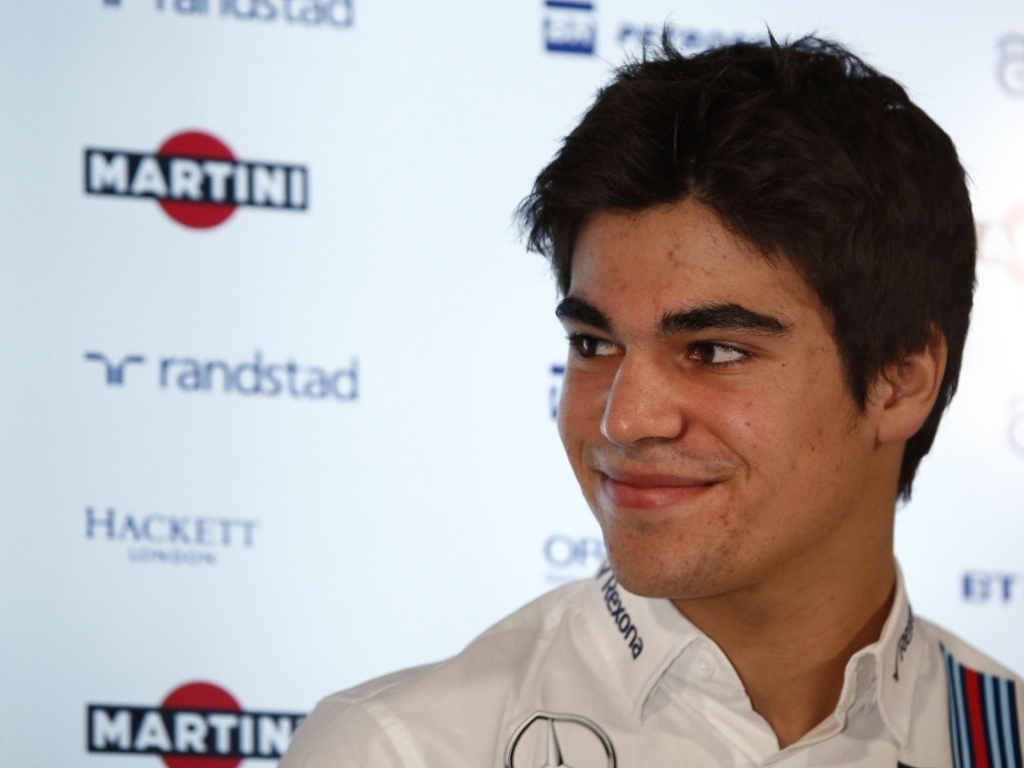 Verstappen made his F1 debut at 17 years of age racing for the Toro Rosso team and earlier this year was promoted to senior team, Red Bull.

Although his entrance into the sport saw the FIA impose a minimum age limit of 18 that came into effect in 2016, Stroll believes the Spanish GP winner opened the door to F1 for other young drivers.

“It’s shown the sport that young drivers are capable of making the step from F3 to F1.”

However, the 2016 F3 European champion says he does not want to be compared to the Dutchman, he wants to do his own thing.

“Everyone has their own situation, I don’t want to compare myself to others – he’s Max and I’m Lance,” he said.

“Max came in and had a team-mate who was a rookie. You can’t compare it to a team-mate with years of experience.

“We can go all day speaking about him versus him but I’m just going to focus on myself.

“I’m surrounded by a great team, which knows how to work with young drivers.

“I know I have a great benchmark and I can learn a lot from him.