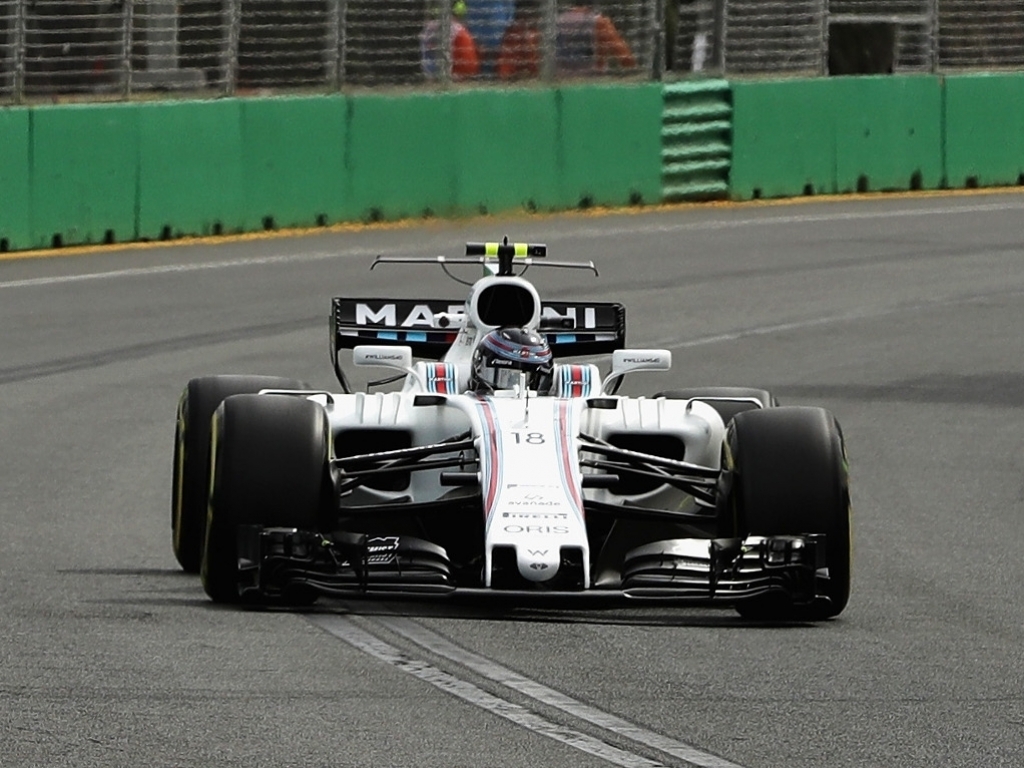 Lance Stroll says it was “hard” to recover from his FP3 crash, resulting in an early end to his qualifying for the Australian Grand Prix.

The Williams rookie failed to make it out of Q1 at the Albert Park street circuit as he was slowest of all excluding Jolyon Palmer.

Stroll, though, was in a race against time to make it out onto the track for qualifying as his FP3 damaged his front suspension, gearbox and front wing.

His mechanics were able to get him out in time but the 18-year-old concedes that it was difficult to recover from that crash.

“Not a good day at all, very disappointing.

“What happened this morning started the whole thing so we were rushing in the first quali.

“I got some traffic and didn’t manage to get a clean lap in and everything was also done really quick on the car so we didn’t have time to check everything.

“It wasn’t a calm beginning to the session.

“It is what it is, just unfortunate.

“The race is tomorrow so we’ll see.

“Performance doesn’t show the speed we had.

“The day started off tough and it was hard to recuperate from that.”

Stroll will start Sunday’s Australian Grand Prix from the very back of the grid as he has a five-place penalty for a gearbox change.