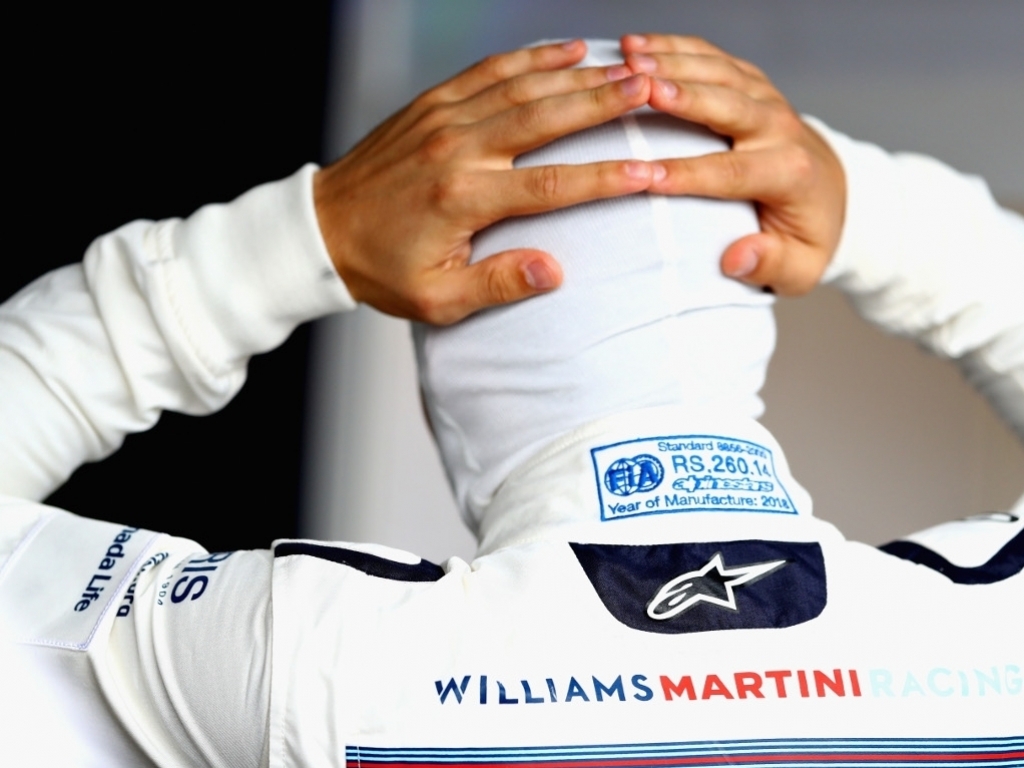 There are so many things wrong with Williams’ FW41 that Lance Stroll says it is “tough to point out one issue”.

Stroll finished the race down in 14th place, last bar one, while his team-mate Sergey Sirotkin was the afternoon’s first retirement.

Williams’ performance has resulted in a damning inditment from Stroll, who says they aren’t racing, they’re “surviving.”

He told reporters in Melbourne: “We’re not racing out there at the moment, we are surviving.

“The first lap I had a mode problem, for some reason I was in the wrong mode so I had no deployment.

“I gave a position to [Esteban] Ocon, with a massive de-rate.

“The car wasn’t cooperating the way I wanted it to the balance was all over the place.

“We also had temperature issues the whole race, managing temperatures. So I had to back off.

“I could never race the car, I was always just trying to survive, lift-and-coast, and get the car to the end of the race. That’s costing us massive race time.

“On top of that I didn’t have as much mode as I would usually have in this race, because of what happened on Friday with the overheating issue.

“The whole weekend we expected issues coming into the race, we knew there’d be a lot of problems.

“Realistically, it’s tough to point out one issue. There are a lot of things to sort out.”