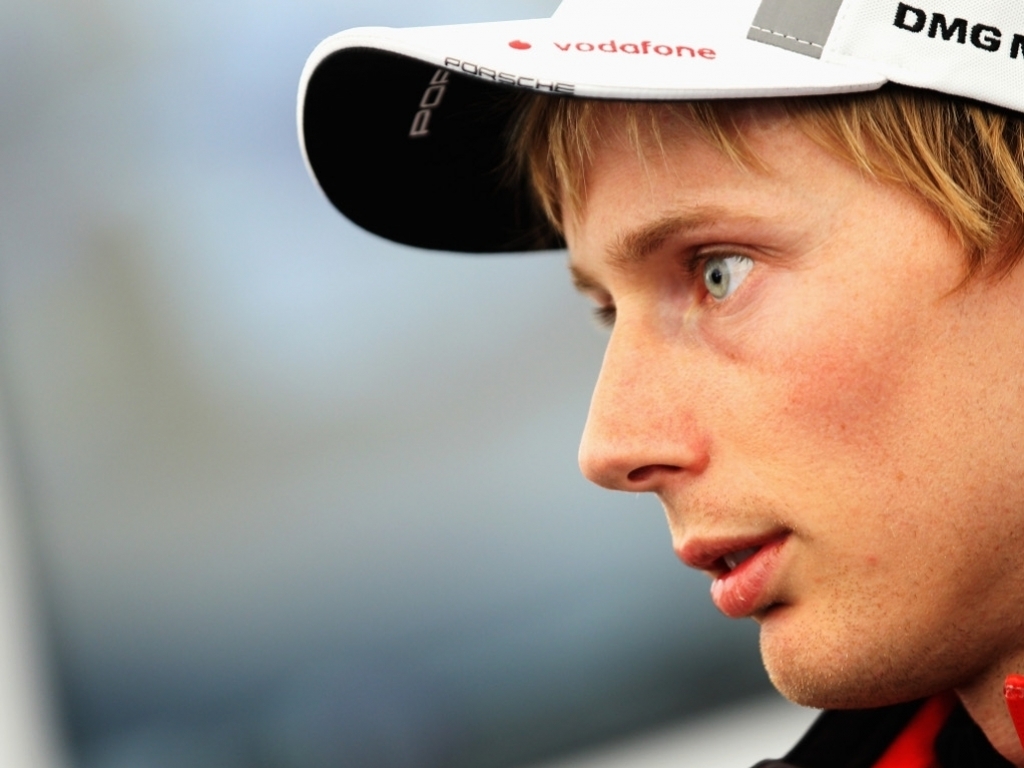 Brendon Hartley is still coming to terms with a “pretty crazy week” after being announced as Toro Rosso’s stand-in driver at the United States Grand Prix.

The the 2015 World Endurance Champion and former Red Bull test driver will replace Pierre Gasly in Austin due to the Frenchman’s final Super Formula commitments.

“It’s been a pretty crazy week. It happened quite quickly,” Hartley told Autosport.

“For the moment I’m genuinely trying just to think about this weekend and as soon as this weekend is over full focus goes onto a big and new challenge next week.

“I’ve got a lot to learn in one week but I feel ready for it, honestly.

“This programme’s taught me a lot, working guys like Mark [Webber], Timo [Bernhard], Earl [Bamber], it’s such a good project where we’re at the forefront of technology and part of development.

“I’ve grown a lot as driver. It’s going to be a busy week but I’m looking forward to it.”

Hartley is also delighted to fulfilling a childhood dream and cannot wait to fully “embrace” the whole weekend.

“I’ve had quite a bit on my mind the last week,” he added.

“It’s an amazing opportunity. It’s going to be a dream come true, I’ve thought about that moment since I was a little kid.