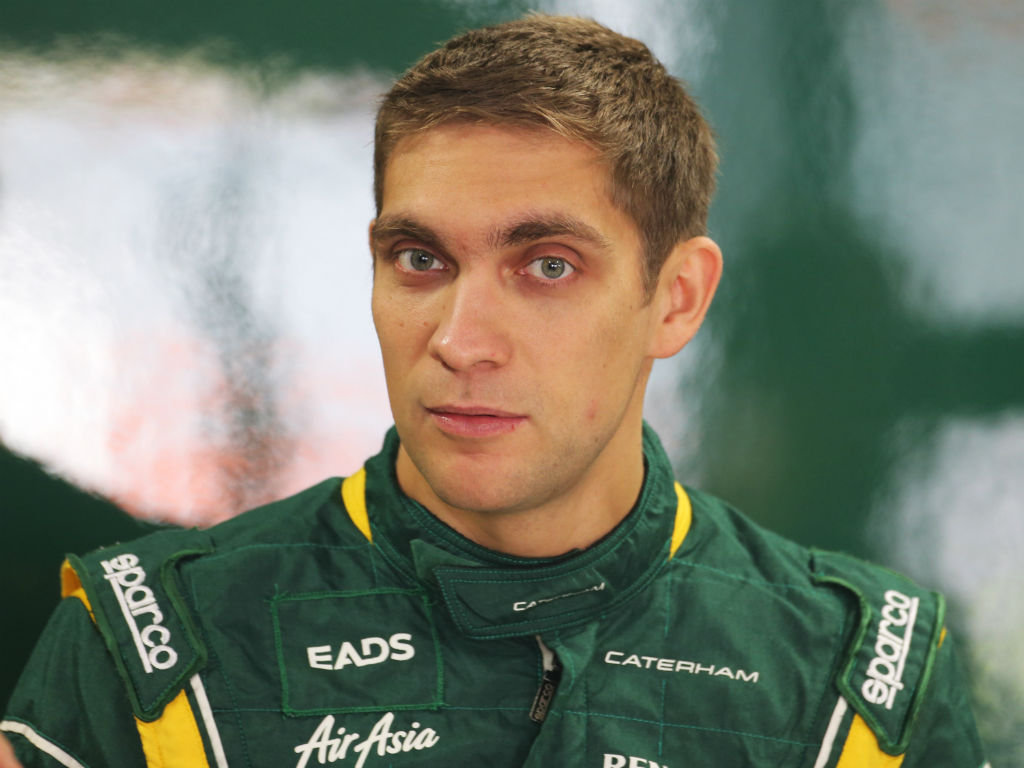 Caterham:
Vitaly Petrov: “What an incredible race. I’m so pleased for the whole team and I want to thank every single one of them for doing such a fantastic job in the conditions today. Seeing what regaining tenth place in the championship meant to everyone when I got back to the garage was really special and I think we deserve it after all the hard work we’ve put in throughout the whole year.

“On track it was one of the hardest races I’ve ever been in, but also one of the best. I had a great start, passed a lot of cars and avoided all the problems in turn four, and from then I was pushing as much as I could as the conditions kept changing. We made the right calls today on the stops and every time I came in the boys were perfect. The change to inters on lap 54 is I think what made the difference today. I had a good battle with Pic until the last few laps but then got him into turn three and just pulled away. From there it was all about keeping it on track and when I heard the safety car was coming out and I knew I had one lap left to go it was such a great feeling. Now we can celebrate and everyone has earned it – all the team on track, the factory back in Leafield, our team partners and our technical partners Renault Sport F1 and Red Bull Technology.”

Heikki Kovalainen: “I’m really pleased for the team today and delighted that we’ve secured tenth place in the championship after a pretty intense race. It was one of those afternoons when anything could have happened and I think it was down to really good work right across the whole team that got us to where we finished today.

“My race was pretty interesting. I had an ok start and missed the problems on lap one but when we brought both cars in for the second stop there was an issue with my right rear that cost a lot of time and from that point I was playing catch up with the cars ahead. We went onto full wets on the last stop to cover the chance of the rain increasing but there was very little grip until the last couple of laps on that set. Despite that it was all about the final result and it came good right when it mattered.”

Marussia:
Timo Glock: “There isn’t much we can say really; the result speaks for itself and we were just not lucky today. It is a crying shame for everyone associated with the Team as we have all worked so hard together to come this far. It’s so sad to lose 10th like this because we were right on it and we had everything lined up to stay ahead of the other guys. Unfortunately, Vergne crashed into the back of my car and destroyed the race for me because it was right at the restart and I had to pit under the green flag. I went straight to the back of the field and worked hard from there, but there was very little we could do. Further up of course, it just shows how it can all turn on a knife-edge in these conditions. I think it is important to look back at the whole picture because 10th place is lost but no one can take away from us what we have built at this team. We have to stay as strong and motivated as possible and get over this quickly because we have shown everyone what we can achieve when luck is not a factor. Next year with KERS we will be even better. My thanks to my car crew and the whole team, who are all feeling so very disappointed right now. We will be back for sure. Finally, congratulations to Sebastian (Vettel) for winning the Championship and my best wishes to Michael (Schumacher) for the future.”

Charles Pic: “Although the outcome is disappointing, I think today was one of my best races for the Team. Our strategy was the right one and I pushed very hard the whole race. The conditions were not easy; it was very slippery but the car was quite well-balanced and we put up the best possible fight. In the end, we just lost out unfortunately. My thanks to everyone in the Team for a fantastic debut season in F1. We have fought so hard all year and I wish the Team the very best next season.”

HRT:
Pedro de la Rosa: “It’s been a great race and I enjoyed driving very much. You never knew what to expect as conditions were changing every lap. You had to keep focused as it was easy to make mistakes and we pulled it out quite well. It’s certainly been one of the most enjoyable races of my career. We have done a good job overall and I am quite happy with the outcome. We wanted to finish on a good note and I think we did. I also want to congratulate Vettel on his third title. And finally thank the team for their tireless work and commitment and also our sponsors and fans that have supported and pushed us from the beginning to the end of this amazing season.”

Narain Karthikeyan: “It has certainly been one of the most difficult races of the season given the changing weather and track conditions. But I am very satisfied with how we all dealt with it and the way we drove. It was a bit of a gamble as weather conditions kept on changing during the whole race and it was easy to loose tyre temperature or overuse them when the track was drying out. But we managed the situation well and got both cars across the finish line, which is a positive way to finish the season. I want to thank the whole team for the work they’ve done all year and I am very proud to be part of this team.”

Williams:
Pastor Maldonado: “We had an excellent start moving up several places but unfortunately I lost the rear of the car at Turn 3. It was a slippery surface and there wasn’t much grip which caught us by surprise at the beginning. There wasn’t much we could do so we were unlucky today.”

Bruno Senna: “I had a good start and was racing well but unfortunately I had an incident when Sebastian tried to take the apex and there was nowhere to go. This is racing and sometimes these things happen. I want to take the opportunity to thank the fans who were such a big support at my home Grand Prix as it always makes a big difference.”