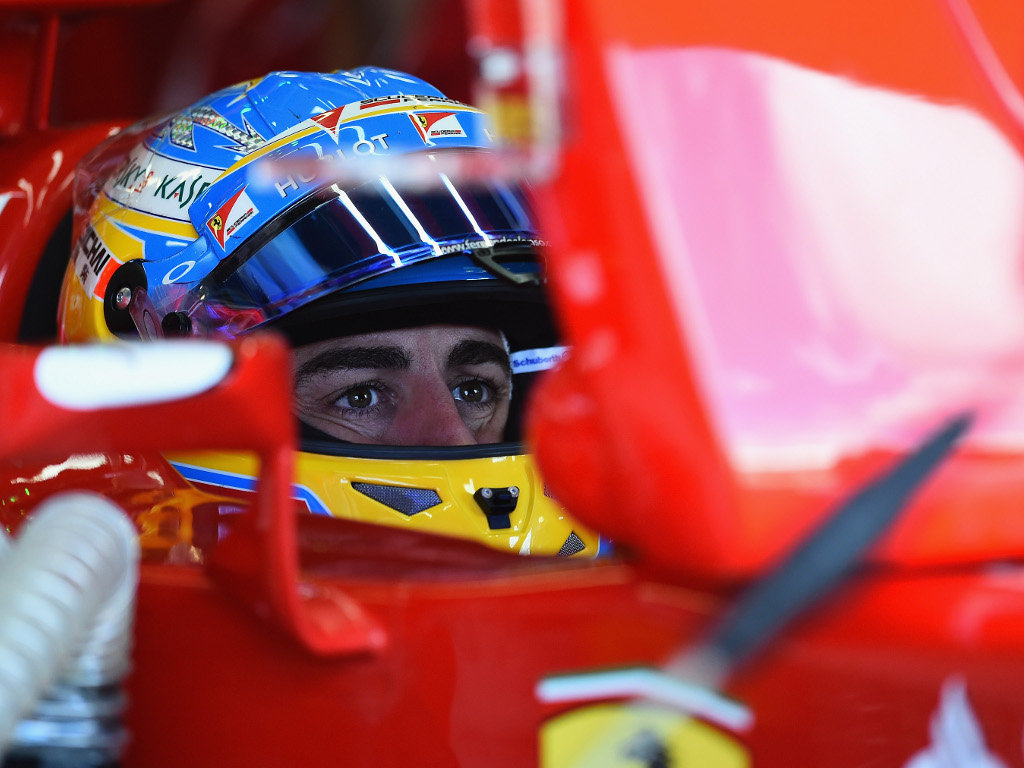 There were points in the British Grand Prix for Fernando Alonso, Nico Hulkenberg, Daniil Kvyat and Jean-Eric Vergne…

Ferrari:
Fernando Alonso: “”I think today’s race was very spectacular, certainly for us it was extremely hectic, first with Kimi’s retirement and then with the penalty for being out of position at the start. Then there were also my duels with Button and Vettel. When Sebastian came up behind me I was saving fuel and battery power and had a problem with the rear wing so I knew that sooner or later he would have overtaken me. I think both Red Bulls deserved to finish ahead of us, because they were quicker. Now we must analyse our performance and try to improve for the next round in Germany: if we want to make up ground in the Constructors’ Championship, we must try and do our utmost at the track, working on strategy, set-up and especially we must try and be more astute than the others, when it comes to grabbing any opportunity to score points.”

Kimi Raikkonen: “Unfortunately, my race today ended on the first lap, after I had managed to get away well, making up enough ground to be fighting for eleventh place. At turn 5, I went off the track and while trying to get back on, I must have hit a kerb. I then lost control of the car and ended in the barriers. It’s a real shame because yesterday, the feeling I had on track had improved and I was determined to do my utmost to bring home some points. I am really very disappointed with how things went today, but now I want to put this incident behind me and just concentrate on the next race in Germany.”

Force India:
Nico Hulkenberg: “It was quite a tricky afternoon. My start was not great; I lost a couple of places, and after that we didn’t seem to have the pace to fight for big points. I was struggling with the balance, which may have been related to the wind because it was very gusty out there. I had some good battles, especially in the early laps, but we were just missing the performance to really fight today. It’s good to score points, but starting fourth we were hoping for more. We now need to regroup and come back stronger for my home race in Germany.”

Sergio Perez: “We can’t really judge what our real pace was because the contact with Vergne at the start compromised our race. We dropped down to last and from down there it was very difficult to salvage something from this race. I struggled with the prime tyre early in the race, which would have been the best time to make up the ground I had lost. The car felt a lot better on the options, after our pit-stop, but our final stint was not enough to get back into the points. It was a real disappointment after the good qualifying position we had yesterday and I feel that we deserved some points from this weekend. We need to focus on the next race in Germany and I believe Hockenheim will be more suited to our car.”

Toro Rosso:
Daniil Kvyat: “This was a very intense race, especially towards the end when I was pushing to catch Hulkenberg. I was actually quicker than him and I was definitely getting very close, but unfortunately I was not able to pass him in the end. Overall, I am quite happy with this race weekend and I very much enjoyed driving this track with its high speed corners. And after having had a few difficult races, it is great to see that all the hard work has paid off and that we were able to get both cars into the points.”

Jean-Eric Vergne: “A strong race for the whole team, to have two cars in the points is certainly a good result and we all needed a positive outcome. I’m happy with my race. Starting from the back of the grid after the red flag and overtaking the cars in front of me was actually good fun. I think today I have found again the aggressiveness I knew I had and it’s certainly a boost for my self-confidence. I can’t wait to be back in the car for the next race.”

Lotus F1:
Romain Grosjean: “It was a difficult first start to the race for me. I had a switch problem which meant limited power, but despite that we had a good first lap. I avoided the incident with Kimi, but my visor did get damaged by some debris. The restart went pretty well for me and the car felt alright. Towards the end of the race, on medium tyres, our pace was much better. We came close to the points but we’d started the race from too far down the grid. I understood quite a lot from the car today which should assist us in making progress.”​

Pastor Maldonado: “My first start felt good but after the restart we struggled for power so I wasn’t able to fight with the cars around me. I still pushed as best I could but making progress was difficult. There was contact from Esteban Gutierrez, the result of which I’m told looked spectacular, but in the car it was over very quickly and we kept on racing. We’re not sure if this added to the cause of my retirement, certainly the rear wing was moving about more than normal so we don’t know yet what other damage there was. Now I look forward to testing here on Tuesday.”