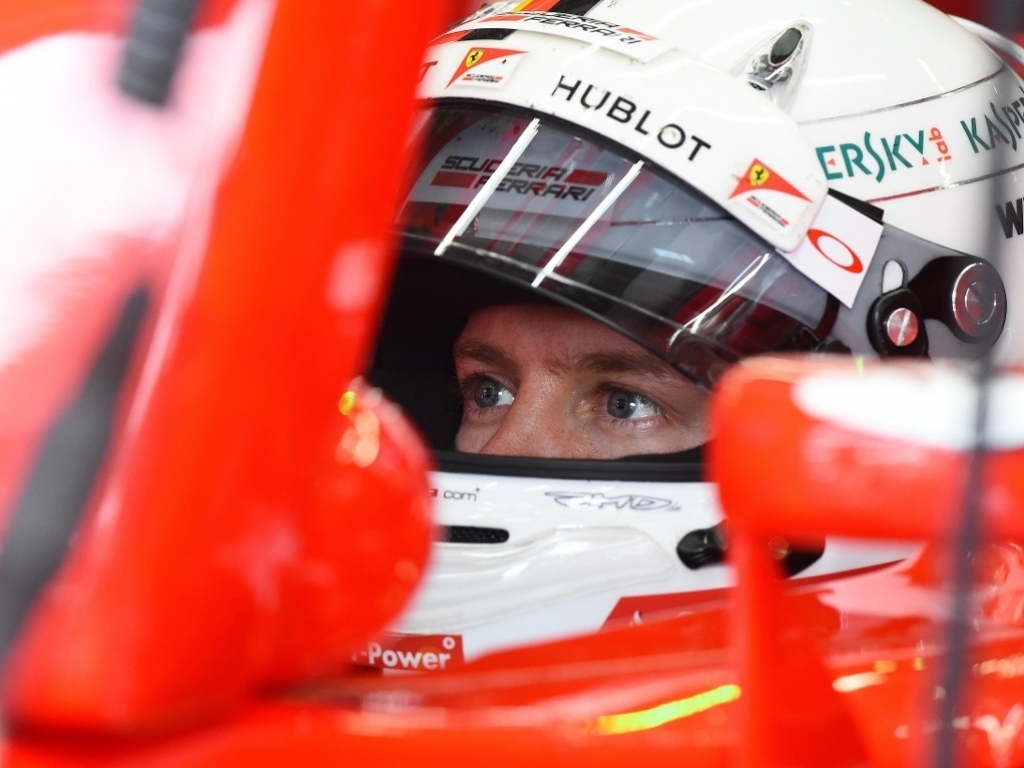 Mixed afternoon for Force India and not the best of weekends for Ferrari at Spa with Kimi Raikkonen their highest finisher in P7.

Force India
Sergio Perez: "Fifth place and ten points is a good result, but we just lacked the pace to really fight for the podium today. My start was very strong and I was close to taking the lead on lap one when I was alongside Lewis [Hamilton] after Eau Rouge. I settled into a good rhythm, but we had very high degradation on the soft tyres in the first two stints. It was a bit better on the medium, although we struggled in the middle sector with our low downforce set-up and that hurt my pace. We were racing some quick cars and it was hard to fight off Grosjean and Kvyat, so it’s clear we need to analyse our performance and see where we can improve. I’m already looking forward to the next race in Monza, which is another track where I think we can be competitive."

Nico Hulkenberg: "It’s disappointing to finish your race before it’s even started, but sometimes these things happen in racing. On the way to the grid I just felt a loss of power. We tried to understand and fix the problem on the grid, but it came back during the formation lap. There were a few moments when the power returned, but it disappeared again just before the start and I had to retire. It’s a real shame because the car has been very quick this weekend and we had a good opportunity to score some important points."

Ferrari
Sebastian Vettel: "We deserved to finish on the podium but that’s racing; a different thing thought is not to finish the race because of what happened. I think this is not easy to accept for a driver, even if it’s not as bad as in Silverstone few years ago, but still we need to talk to each other as it can’t happen without prior notice. There’s no explanation for what happened: it’s not a puncture, the tire just exploded."

Kimi Raikkonen: "Obviously we cannot be very happy with where we finished, but it’s much better than from where we started. Yesterday we had some issues but today we wanted to get a better end result. My start was pretty bad, I had a lot of wheelspin and then obviously the first corner was not ideal, but I was able to recover quite well. My car was handling pretty well through all the race, only towards the end I ran out of the front tyres. Today we kept doing our best and tried to improve our position, but coming from so far back it was not easy. We keep trying and hopefully we have some more luck on our side in the future, we are doing the right things as a team but all the times something happens and we cannot get the result we expect. Now we go to Monza, our home race: it would be very nice to have a strong weekend there in front of all our fans. Again the track has a lot of straightlines and is not going to be easy against all those cars but we’ll bring some new stuff that hopefully will help us to be in fight."

Toro Rosso
Max Verstappen: "What an entertaining race, it was a great achievement to start from so far back and finish eighth in the end! My pace was very strong and I enjoyed the overtaking, so we can be very happy about today’s race. The car felt great and we were able to keep up with Ferrari and Williams. I really enjoyed it and even if some of the overtakes were a bit risky, when you start from so far back you have to go for it if you want to move forward. It wasn’t an easy start to the weekend, but we managed to do a great job in the end and I would like to thank the team for the big effort and my home crowd for the support, we can all be really happy with today’s P8!"

Carlos Sainz: "What a frustrating way to end what was being a good weekend. During the formation lap I felt I had no power, so I had to box. Luckily they managed to solve the issue and I was able to go out and race, but being two laps down there wasn’t much I could fight for, just hope for rain and be lucky. After two stints though, we decided to retire to save engine mileage. I’m obviously very disappointed and desperate to finish a race, as it’s now been four consecutive races where I’ve had to retire while fighting for points. But this isn’t going to bring me down. I’m going to keep pushing and show my good performances whenever I can, like I did yesterday in qualifying for example… We know that this world is sometimes like this and I’m sure this unlucky streak will come to an end soon – hopefully in Monza!"