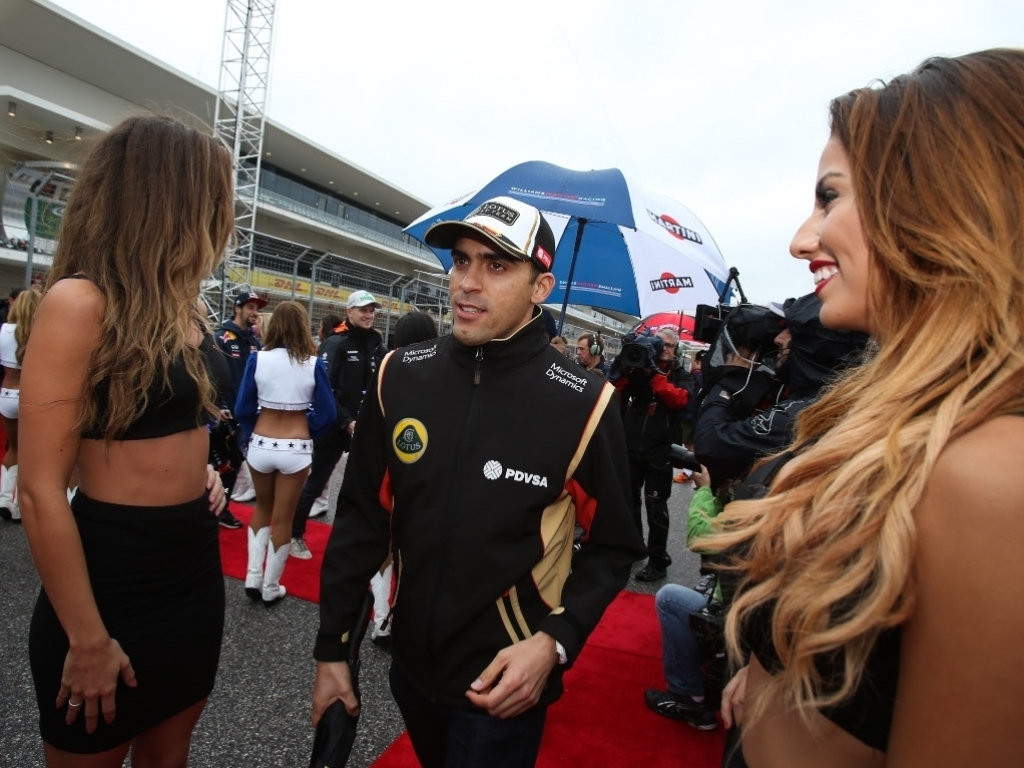 McLaren were back in the points in Texas through Jenson Button while Nico Hulkenberg had another accident.

Force India
Sergio Perez: “We are happy to come away with fifth place and ten points from a weekend with such difficult weather conditions. The track was very damp to begin with and I was lacking pace on the intermediates – sliding around with a lot of degradation. Then, when we switched to the softs and eventually the mediums, it was not easy to get the temperature in the tyres and I struggled for grip with each restart. There was so much happening in the race and you really had to concentrate because it was very easy to make a mistake. In the final few laps I was getting close to Max (Verstappen) who was struggling on the soft tyres, but there was not enough time to catch him. Overall I’m very happy for the team because we’ve done a really good job this weekend. The recent results give us real momentum as we head to my home race in Mexico, where I’m determined to give my fans something more to celebrate.”

Nico Hulkenberg: “It’s a huge frustration to be out of the race when things were looking so promising. Until the accident, it had been a very interesting race and it must have been a very entertaining for the fans as well. I struggled at first on the intermediate tyres, but as soon as I switched to slicks I started making good progress. We were looking really good and I wanted to get past Daniel (Ricciardo) as I was faster than him and he was holding me up, so I tried to make a move. Unfortunately that didn’t work and it was the end of my race. When I got back to the garage the team told me that there was an issue with the front wing – from contact earlier in the race – and it broke just when I was trying to make the move on Daniel. It’s a shame as we could have scored a lot of points today. These last two races haven’t been the best for me, but that’s how racing goes sometimes. At least I can get back in the car in just a few days and get the disappointment out of the system, rather than having to wait for a long time. I look forward to the race in Mexico and it should be a really exciting week in a cool country that is always very welcoming to us.”

McLaren
Jenson Button: “This was a strategic race today – and, strategy-wise, we did a perfect race. The team should be very happy with what we achieved; we made all the right calls, but still we need to go away and look at our lack of performance. In the opening laps, I really enjoyed racing in the drying conditions, and I felt like I was able to make a bit of a difference. We got onto slicks before the others, and made the right calls, but, once it was dry and everybody knew where to brake, it became a lot more difficult for us. We just couldn’t match the others’ pace once they all found their feet. Nevertheless, it’s great to get some points – and I enjoyed the challenge. We just didn’t have the pace. Finally, congratulations to my old friend and team-mate Lewis. He and his team haven’t put a foot wrong all year – this is a fantastic achievement for him.”

Fernando Alonso: “This was one of the best races of my career. To be running one minute behind the penultimate car on lap two, and then be running as high as fifth position with 10 laps remaining was quite a feat. After such a strong recovery, it was a shame that a mechanical issue in the closing laps put us out of the fight. That meant my feelings after the race were more sad than happy – but we can go away and continue to try to improve these issues. Finally, congratulations to Lewis [Hamilton] on winning his third world championship. He’s been very strong all season, and that’s a great achievement. Hopefully next year we can give him a little bit of a tougher time than we have this season!”

Lotus
Pastor Maldonado: “We are in the points once again which is the main positive thing for the team. It was quite a busy race with a lot of fighting around me, and even some fighting with the car as it didn’t quite perform as expected. It was a little bit strange because we are normally quite strong in the races; better than in qualifying in fact. My crew were great all day with qualifying and the race. We hope to continue scoring strong points in the remaining races.”

Romain Grosjean: “I had a good start, but in the middle of the first corner I felt a hit from behind. This gave me a puncture and the damage meant that the floor and braking cooling ducts were damaged. We tried continuing but the brake temperatures were just too high and we had to retire for safety reasons. It’s a shame because it would have been a good race as far as we know with the experience we have and the set-up we were on… Everything should have been quite nice but now we’ll never know!”