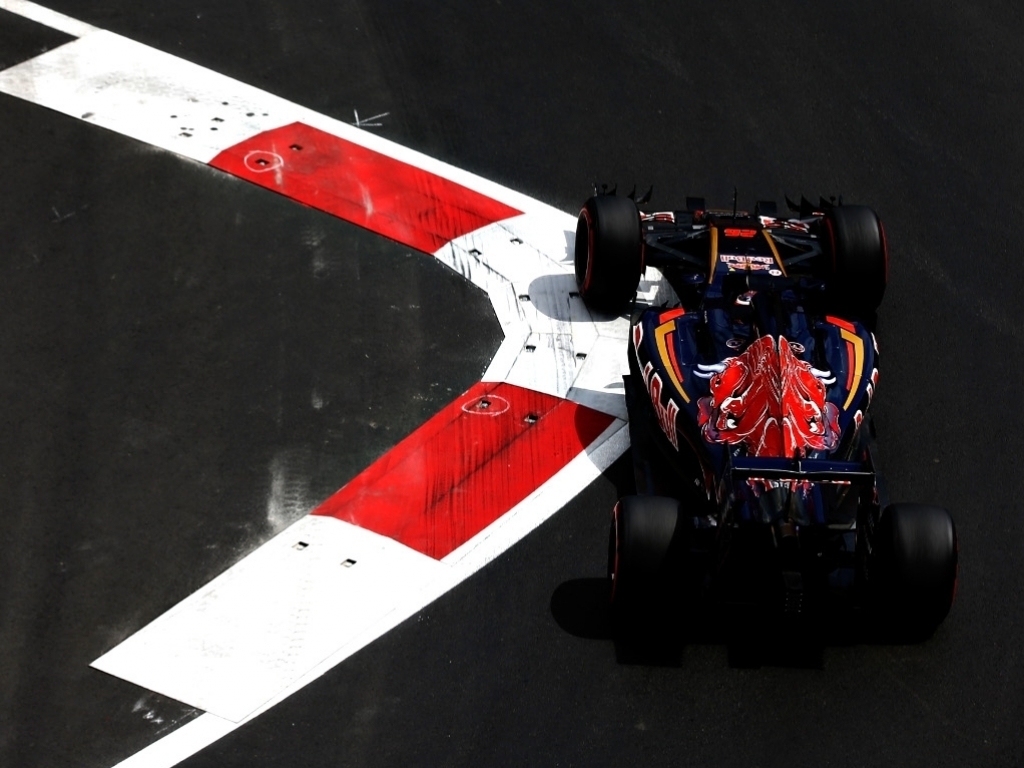 Haas:
Romain Grosjean: “The car felt very good at the beginning of the race and everything was going well. We then had a bit of rear (tire) graining and we had to pit to go on to the soft tires. The plan was to go to the end. We then had too much rubbish at the front of the radiators and we had to stop again to clean them. That extra stop cost us a lot of performance. We had to fit the medium tires to go to the end, as we didn’t have any more softs. We did our best, but we’re still not where we want to be.”

Esteban Gutierrez: “It wasn’t a good day for us. I had some damage to the car at the start, and then after that, I was just trying to recover as much as I could. We didn’t have the pace to attack the front. I was struggling to overtake and to regain positions. Overall, it wasn’t a great day. Now we need to keep our focus for the next race and keep optimistic. We’re not where we want to be, but we’ll keep pushing and try to optimize everything to get the most from the car for Austria.”

Renault:
Kevin Magnussen: “I think this was a good race in terms of what we got out of it. We qualified second to last, started from the pit lane and finished fourteenth; that’s not too bad. We learnt about the car in some extreme areas of the set-up, which is good. The main thing to take away from this weekend is how the team kept their cool and stayed positive. They are winners; they have been world champions many times, so for them to qualify on the last row is very tough. And yet, you can see, their reaction has been strong.”

Jolyon Palmer: “We showed once again that our race pace is a lot better than our qualifying pace, which I am thankful for. I had a big flat spot on the soft tyres which meant I had to change; up until then the pace was quite strong. The supersofts did well as well but it was tough to make up the time it takes to pit. That and making a mistake at the start pretty much decided my race. It’s a fun track to drive, it’s just a shame that we didn’t have the car for it today.”

Manor:
Pascal Wehrlein: “Today is a bit of shame to be honest; we were hoping for much more. I think we were on quite a different strategy than the other guys; one that could really make the most of any chances, but only if the race came our way. We started on the Softs and I was happy with my position after the first lap but it was more difficult on the Soft than the Supersoft. Then we pitted and again I was really happy with my pace on the Medium tyre; I felt I could have closed the gap to the Saubers in front of me but I was running out of brakes. When I got to Turn 1 I simply had no brakes and there was no alternative but to stop. So nothing more to say, we just have to look ahead. I’ve really enjoyed this circuit and my first experience of Baku though.”

Rio Haryanto: “Not such a good one for me today. I had contact in Turn 1, which damaged my front wing and I had to stop at the end of the first lap. Obviously a new one requires a longer pit stop, so I dropped back quite a bit when I re-joined the race. We decided to put the Soft tyre on at that point and stay on a one-stop strategy, but 49 laps was a long stint for that tyre and I was really struggling with high degradation; the braking point was changing every lap. But, I think everyone was expecting some opportunities today, so we had to try to put ourselves in a position to respond to them. In the end, no such opportunities; it was a very straightforward race. I’m going to focus on the positives though; I had a really strong qualifying and I finished the race, so that’s good.”

Toro Rosso:
Carlos Sainz: “It’s been a bit of a difficult weekend overall, and even though we were doing a good recovery in today’s race, unfortunately a suspension issue ended my race. It’s a shame, because I had positive feelings in the car and our strategy and pace was looking decent… But I know it will get better soon! As a driver, when this sort of thing happens, all you can do is forget about it quickly and work hard for the next race. We have to remember that we’ve had very good momentum from Barcelona up until now, so this little hiccup won’t disturb me: it was just an unproductive weekend. There wasn’t much more I could’ve done from my side today and I’m still happy with my season so far. I look forward to the next race in Austria.”

Daniil Kvyat: “Quite a disappointing day, as I was only able to race for a few laps before retiring because of an issue with the rear suspension. The car became difficult to handle at the beginning of the race and even though we had quite a decent first lap, in the end we had to stop – it’s a real pity, but that’s life, this is part of racing. We need to investigate what happened and understand the issue, but we will definitely keep on pushing and fighting. We remain positive as the handling of the car has been very good this whole weekend, so the future looks promising and hopefully those enjoyable races will come soon. I will cancel today out of my mind and all we need to do is carry on working like we have done until yesterday, because everything was looking great before the race.”