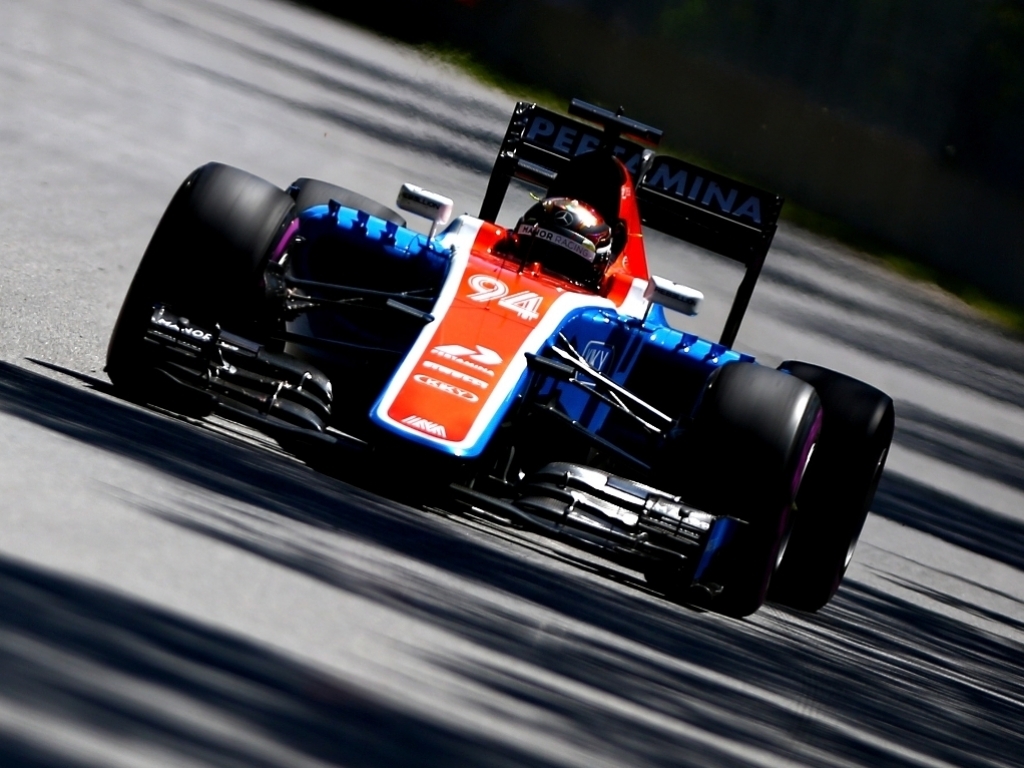 At the back of the grid, Manor gained their first point of the season with Pascal Wehrlein placing in P10, while Daniil Kvyat suffers yet another retirement.

Manor:
Pascal Wehrlein: “It’s incredible. I’m so happy! It’s just been one of those weekends and to end it this way is a fantastic reward for everyone. At one point I was feeling quite dejected, because we were a little unlucky with our strategy in relation to the safety car. I’d just pitted, so when I came out after my second stop, I was last. That wasn’t such a great feeling, but we just had to work with what we had, which was Soft tyres all the way to the finish – 40 laps! To finish the race in the points from that position by running for more than half a race distance on a single set of tyres is an incredible achievement. It’s very important. Not just because of what it means for our position in the Championship, but it also shows that we have made real progress. It’s been a step by step process, and one that hasn’t always been visible to people outside of the team, but today is a good day and a really great reward for all of us.”

Rio Haryanto: “It’s amazing. Congratulations to the whole team for a really great result for everyone today. So much work has gone into this from every single team member and it’s not only nice but also really important for all of us to have this reward. It means we’re moving forward and making good progress, and that’s important as we head into the second half of the season. I started the race on the Soft tyre for 27 laps, then ran for two stints on the Supersoft. During the first stint I had an electronics glitch, which hampered my pace and took 15 laps to get on top of. The rest of that stint was working well for me then the safety car changed the complexion of the race and my strategy didn’t work out so well today. I was pleased with my pace, especially towards the end when I was catching Ericsson, but unfortunately it wasn’t possible to fight for a better position today.”

Sauber:
Felipe Nasr: “Personally I am satisfied with my race, considering I started from the back of the field. In the first part especially I was running quite a lot of laps in the top ten. I had a decent pace on the soft tyres. When the safety car came out it was too early to box for the supersoft tyres, so we decided to stay out. Overall, this result is the maximum we could have achieved today. We can build on this. I am looking forward to the upcoming race weekends.”

Marcus Ericsson: “It was a disappointing race. I think we just did not have the pace during the whole weekend. I was hoping that the lower temperatures would have helped us today, but that was not really the case. I was struggling a lot with my front tyres. Now we have to focus on the upcoming race weekend. We have a new chance in Silverstone, so we need to bounce back there.”

Renault:
Jolyon Palmer: “I’m quite happy with the race. We just needed that little bit of extra luck and we could have been right there within the points. The car was okay, it felt better than in the last round and this was probably one of my strongest races personally. Had we needed to change to soft tyres when the safety car came out, we might have been able to make a pit stop then get to the end on that set to score points. I’ve been feeling stronger and stronger over the last few races and knowing we could have done well today makes me hopeful for points at the next round at Silverstone.”

Kevin Magnussen: “The car felt good today and we made a reasonable first stint. Unfortunately the safety car didn’t work for us and after that we weren’t able to deliver the pace to get a stronger result. That said, both cars were there at the end which wasn’t the same for a few teams today. The five second penalty was fair enough as I did move more than once and you’re not allowed to do that; equally I didn’t know which way he was looking to try to pass and sometimes it’s difficult to make the right call. Now we’re looking forward to Silverstone, which is pretty much my home track.”

Force India:
Sergio Perez: “It’s a big shame that we retired on the last lap of the race. I’m feeling sad for the team because we really deserved some points. Yesterday and today we have been really unlucky, and it’s frustrating because we’ve been competitive here with our pace. The race was going really well and I thought we had the points in our pocket. I was pushing hard to stay close to Grosjean because I knew he had a five seconds time penalty. Then, on the final lap, going into turn three, I had no brakes and went straight on. I touched the barrier and damaged the front of the car, but I’m perfectly okay. It’s annoying because the team did everything right today and it’s just bad luck which stopped our great recovery.”

Nico Hulkenberg: “I’m pretty disappointed and gutted, to be honest. It was a really tough race and nothing really worked out for us. The start wasn’t great and I dropped a couple of positions on lap one, but the opening stint was very difficult because the car was sliding around and the tyres were graining. That became the story of my race because the balance of the car wasn’t allowing me to manage the tyres and I was suffering with so much graining. With a new set I could manage just three of four laps before they fell away. Towards the end of the race I had some vibrations with the car and the team saw that I was critical on brake wear, which is why we retired the car in the end. We have to digest and understand what happened today and then look forward to Silverstone.”