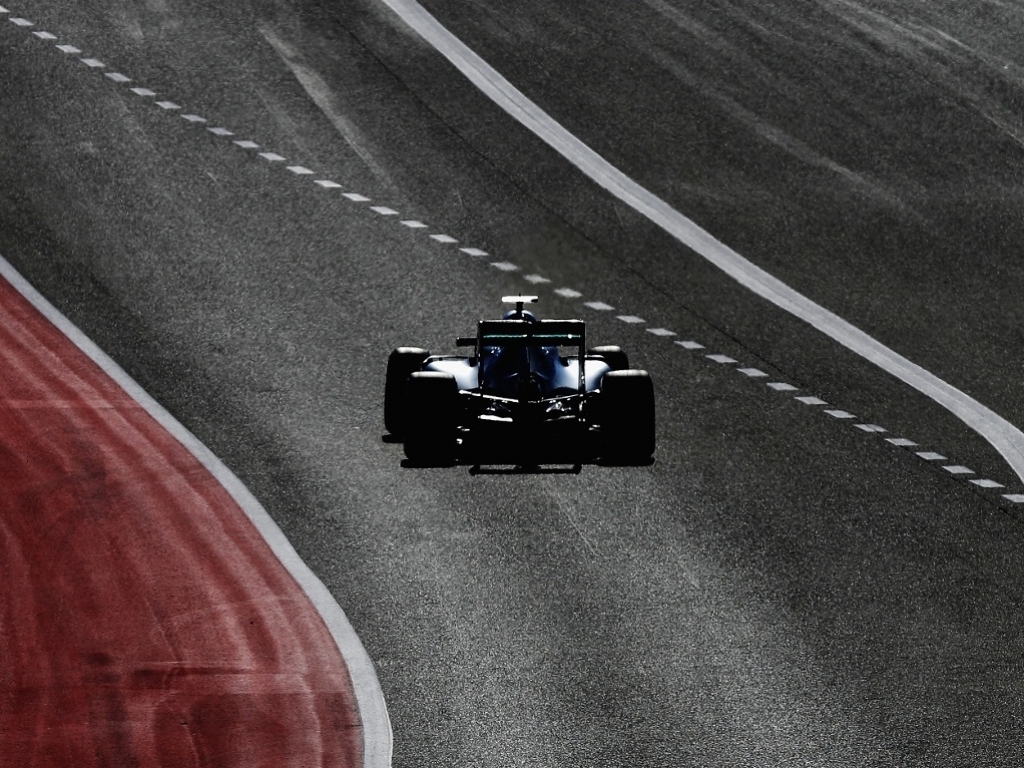 Mercedes:
Lewis Hamilton: “This weekend I’ve had really good pace. The car felt really strong from start to finish – night and day compared to last year. I had a good start – but it’s such a long way down to Turn One that everyone just got the tow on me. The right front brake disc had glazed on the formation lap and I couldn’t un-glaze it. I thought it might be okay – but when I hit the brakes it just locked up as the temperature came up and I went flying across the grass. I was lucky to get across and rejoin on the other side of the track. I had a big flat spot – and I mean seriously big. I could barely see the end of each straight with the vibrations and I genuinely didn’t know if my suspension was going to last. I was really lucky not to catch it again and either destroy the tyre or have to come in for an early stop. Luckily, I got it under control and was cruising from quite early on. It’s kinda crazy to think I now have 51 wins. It’s a shame these results are coming so late in the season – possibly too late. You can look back at say that maybe if Malaysia didn’t happen then I’d be in a different position right now. But that’s motor racing. All I can do is my best and hope things go as they have done for the past two weekends. History has shown that it’s never too late – that’s why I keep pushing and doing everything I can to repeat weekends like this. I hadn’t won here before so it’s a great feeling to do that in front of this incredible crowd. Now my sights are fully set on Brazil. I’ve never won there either – but if I can take this kind of performance into the next weekend I’ll be in a good position. Ultimately, as long as I feel I did the best I could in these final races, I can be happy at the end of the season.”

Nico Rosberg: “The Mexican fans were really outstanding again. I got goose bumps already in the stadium before the race at the driver’s parade. But then, when the people were calling my name on the podium, that was the most emotional moment of the weekend. Thank you to everybody who made this event possible and to every Mexican fan who made their way today to the track today. Checo Perez and Esteban Gutiérrez can be really proud of their countrymen. I had a tough race today. At the start I had a good getaway and thought I would be able to take the lead from Lewis, when I saw he had a massive lock up and went straight through the grass. Then, suddenly, Verstappen hit me heavily after he had a lock up too and forced me off the track. Luckily my car wasn’t damaged and it didn’t cost me a position. Lewis was that little bit quicker today, so I didn’t manage to achieve my goal and win here again. But being second is not too bad overall. Now I look forward to flying home after two long weeks and relaxing a bit with my family, ready to come back stronger in Brazil and go for the win there. I think the Interlagos track suits our car much better, so I’m looking forward to going there and seeing what we can do.”

Ferrari:
Sebastian Vettel: “Today I think we did everything right, we had a very good pace. I think we could have even done better with a better position in Qualifying, but we can’t change yesterday. We were very positive going into the day today, we knew that the speed was there, so we had good confidence for the race. We made the tyres last longer than anybody else. We were quicker, so we put Verstappen under pressure: for sure it was not easy to pass, but he did a mistake, cut the track and didn’t give the position back even if he was told to do so. About the fight with Daniel: I respect him a lot, it is never ideal when you touch. On my defense, I was fighting hard, and trying to give him some space, which I think I did.”

Kimi Raikkonen: “My start was not too bad and we were running quite ok. After the first pit stop, though, I struggled to get any good grip with the Mediums, so we thought maybe we should try and see if we could go back on track with a new set of the same tires: but to be honest I had no better grip at the rear. It was the first time I was running with these tyres, maybe it’s just how the tire is. Afterwards it’s easy to say that probably it was not the right thing to do, but I’m happy that we tried. It was not easy to pass Hulkenberg, it’s difficult when you get close and you have no grip. I don’t know if we touched, I just saw him spin.”

Red Bull:
Daniel Ricciardo: “Obviously I’m happy to get the points and I think that means third for me in the Drivers’ Championship so I’m quite proud of that this year. Sure it would have been nice to get up on the podium and enjoy it but none the less that was the situation today. It was a fun race. Even though I was quite frustrated after the race with the incident and all that, I still had a lot of fun with that battle. And being the hunter at the end is so much more fun than driving around by yourself. The race came alive and obviously it became a bit spicy but it was a cool day. Sure I want to race and having penalties after the race isn’t ideal, but I did feel today that it was called for. I committed to the move and he squeezed me. Racing should be tough and l don’t expect being waved through but we talked about the moving under braking and that’s on paper now. The only thing I’m disappointed of is not to be in the stadium in that moment but the podium is still up so I’ll go and have a few photos with the guys.”

Max Verstappen: “When I went off the track towards the end I think it was pretty similar to Lewis on lap one, corner one. He went off and I felt he gained an advantage, I didn’t even gain an advantage, I was ahead going into braking and when I came back on the track I was the same distance in front so I don’t understand the penalty. I think it was a small bit of justice that the stewards made the decision to penalise Seb. It was clearly a wrong move which has been punished according to the rules. As long as we can stick to the rules every week then we won’t have the frustration we felt after the race. I’m really happy for Daniel to get on the podium after a strong drive and it’s a great result for the team. It makes our second position in the Constructors’ Championship that little bit closer and I believe it confirms Daniel as P3 in the Drivers’ Championship. After a bit of stress we end the weekend with smiles all round. I could have done with a few more laps on the supersoft to get me closer to overtaking Nico, but at the end of the day we were always going to struggle to overtake here due to straight line speed. At the end of the day the Mexican fans have been amazing once again, the atmosphere and noise was great.”.