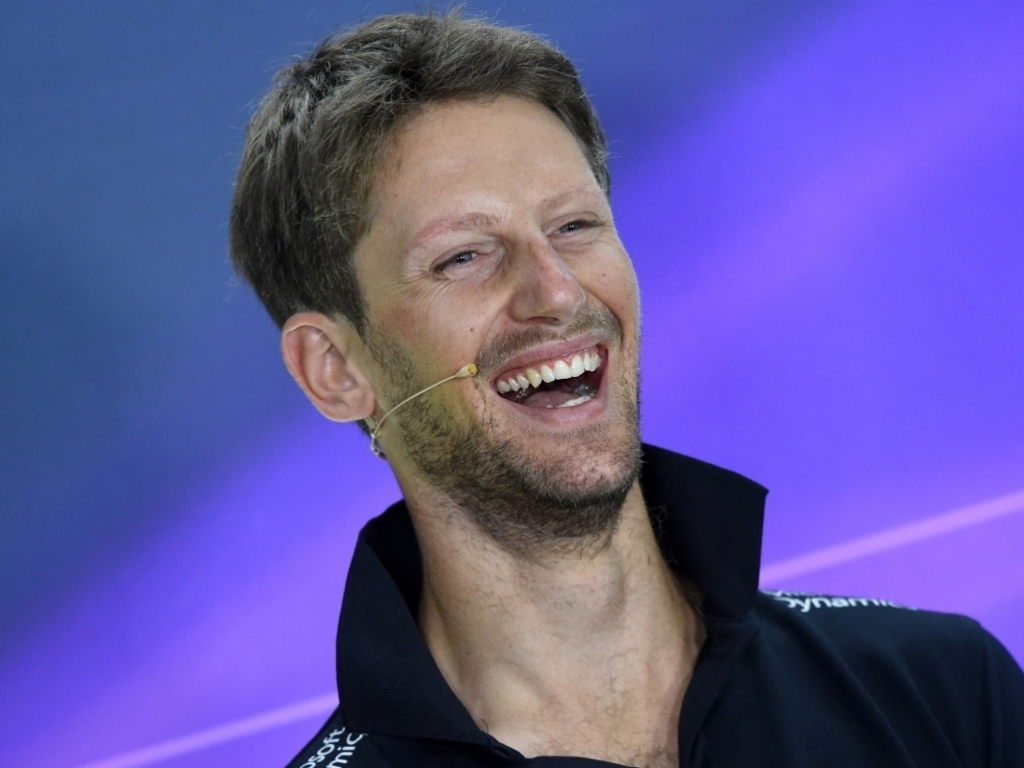 Lewis Hamilton secured his second grand prix win at Spa and increased his lead over Nico Rosberg while Romain Grosjean was back on the podium.

Mercedes
Lewis Hamilton: "I’m really happy with that one. I had great pace in the car and the balance felt fantastic. If anything it got better through the race and I never felt under pressure. After the stops I took it a bit easy on the out laps and Nico closed up but I always had a comfortable gap. A massive thank you to everyone here and back at the factories for all their hard work. The car was awesome all weekend and the crew did a great job. The weather has been great here too which makes this circuit even more fun to drive and what a great crowd. Loads of noise and plenty of British flags out there too which I really appreciate, so thanks to all of you for your support and hope to see you again at Monza!"

Nico Rosberg: "Unfortunately I messed up the start. Maybe the extra warm up lap had an influence on that – we need to find out what exactly happened but, in any case, I definitely have to improve that for Monza. Because of this I had to play catch up, which worked out well to a point. I managed to be second again and also was able to close the gap to Lewis a bit – but I didn’t get a chance to come within overtaking distance. He deserved the win today and it was also a great result for the team. The car they gave us was awesome here, so thank you to them for that. Hopefully we can have the same level of performance in the next races. I’ll be pushing as hard as ever for sure."

Lotus
Romain Grosjean: "Today’s result is wonderful. It’s good for the team and for myself of course. Yesterday’s good qualifying result put a smile on my face but today was an unbelievable race. Everything came together when it mattered during those 43 laps. I drove with my heart today and pushed 100 % throughout the race. I did some great overtaking manoeuvers and was really pushing to catch up and hopefully overtake Sebastian Vettel – of course it was bad luck for him to have had the tyre issue at the end. We were really trying to go for the podium this afternoon and I felt very emotional during the last lap of the race! It’s a great feeling today."

Pastor Maldonado: "We had been doing a great job this weekend, especially yesterday. The car was feeling very good, very competitive and I had a good race start. We had an issue with the drive of the car which the team are investigating. I’m disappointed about the issue we had today but that’s racing sometimes. We are keeping focussed for the next race now and Romain has shown what is possible. I love Italy and Monza so I’ll be doing everything I can for a strong result there."

Red Bull
Daniil Kvyat: "It was a very interesting race and really good fun today. I had a lot of overtaking opportunities and the car performed well. The strategy from the team to keep me out during the virtual safety car was good and we were able to have a strong last stint. The team did a good job and we scored some solid points. We should be happy with the performance today and hopefully we can continue this form over the next few races."

Daniel Ricciardo: "I had a good start jumping up to third and the race was going okay. We didn’t have a great balance with the Prime, I was struggling a little, but we were hoping to come on strong with the Option and have a good last stint. It’s disappointing not to finish, we are not sure what the issue is but the team are investigating. I lost power going into the chicane, everything switched off, including the dash. It looks like it’s electrical but we’ll see what the investigation brings."