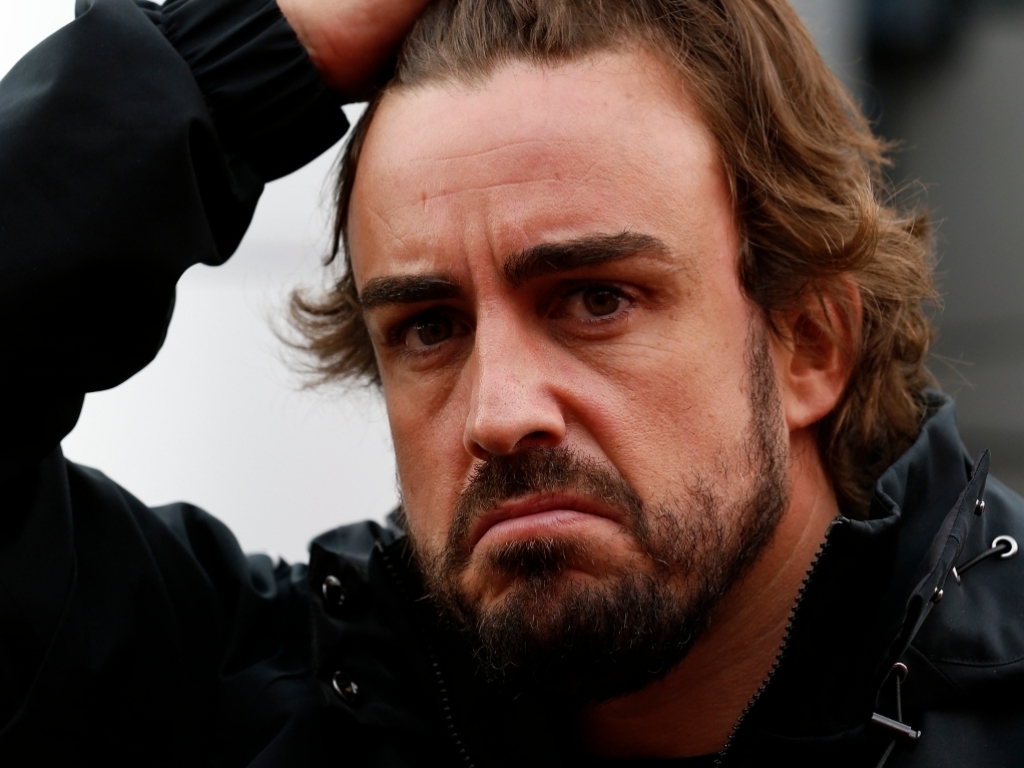 Daniel Ricciardo salvaged a point for Red Bull in Austria, but it was a nightmare race for McLaren.

Red Bull
Daniel Ricciardo: "I was pleased with the car during the race. I was trying to push as much as I could towards the end to catch Perez but the boys behind me were fighting for the podium and I had to respect that. I was really happy with the option tyre, the balance of the car worked well. To finish tenth is a good result from where we started today. I’m staying on here for a day’s testing this week and I hope that despite the bad weather forecast we’ll be able to get some useful work done before the next round in Silverstone."

Daniil Kvyat: "It was a very tough race today. The front wing was damaged on the first lap and from then on my race was massively compromised. The bodywork damage affected the grip for the entire race which made the car difficult to drive. I think points were possible today if it hadn’t been for the damage, so that’s disappointing."

Sauber
Felipe Nasr: "I am disappointed with this result. I struggled a lot with overheating brakes. I was not able to brake properly, therefore it was difficult to defend my position. Looking back from where we started, we expected to be in the points today, and I did everything I could to make it happen. We need to find a solution, as we cannot loose such opportunites."

Marcus Ericsson:  "It began at the start with me being to eager and jumping the start. On lap one I went over debris, which destroyed both my front and rear wing. I had an early first pit stop to get a new front wing, but we saw on the data that my pace was compromised. Furthermore, I had an electronic issue, so the car switched off twice, which forced me to restart it again."

Manor
Roberto Merhi: "I’m very happy with 14th place today, the best result for me and the team so far this season. We have had a strong weekend overall and it was really good to see our improved pace continuing into the race today. It meant that I was able to stay with the cars ahead for quite some time in the first stint, so it was a nice race for me and it feels like I have some real momentum now and also with the car performance. It’s a real shame we didn’t get both cars to the finish but it’s nice to go into the team’s home race off the back of a good result. I’m looking forward to Silverstone."

Will Stevens: "A really disappointing end to what has been a positive weekend, but as the problem was a result of debris damaging the car, it’s just one of those things unfortunately. I just have to take all the positives from here and roll them into the next one, which is of course our home race at Silverstone. We’ve shown some good pace this weekend, so I hope we can repeat that in two weeks’ time."

McLaren
Jenson Button: "Nothing was broken on my car, but something was wrong – and the switch-changes didn’t make any difference. So the team took the decision to retire the car – we’d fitted a brand new engine this weekend, and we didn’t want to unnecessarily damage it, so we decided to stop. Silverstone will be another step forward. Hopefully, we’ll have got rid of our issues so I can have a stronger race in front of my home crowd. And, after that, Hungary is a circuit that should suit us, so we can get a good result there. In times like these, you’ve just got to stay positive. Everybody back at the factory listens to our post-race interviews, and both Fernando and I want to keep everyone motivated. We’re in a good place, because we know what this package can achieve, so hopefully everyone will continue to stay strong."

Fernando Alonso: "I got a good start, and made up a lot of places into Turn One and Turn Two. Kimi ahead of me had started on the Prime tyre, and he exited Turn Two with a lot of wheelspin – I went to overtake him and he lost the car to the left, and that’s exactly where I was – so we both went into the wall. Luckily, we’re both fine. It was a strange incident, because he lost the car in fifth gear, so it must have been very low grip. We just need teamwork to keep us going: our expectations are clearly higher than what we’re currently achieving, but we’re moving in the right direction. I’m optimistic because I know our fortunes will change very soon."