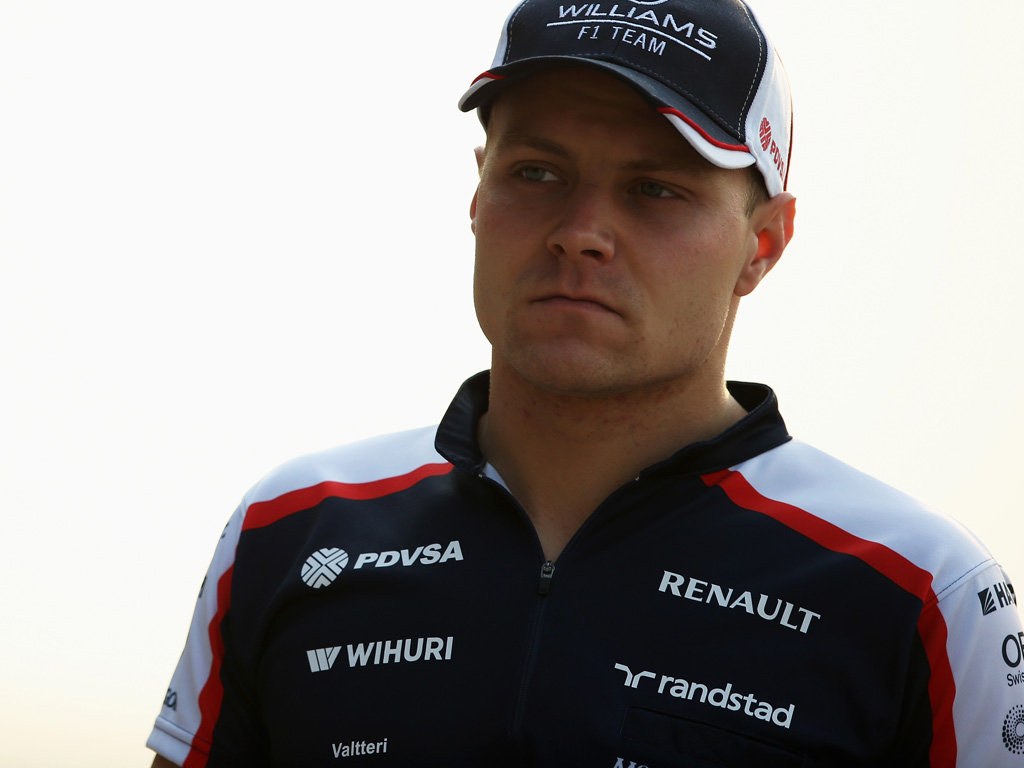 Williams:
Valtteri Bottas: “Today’s race was not the easiest for us. We were struggling for pace in sector two and this made it difficult to get close to the cars in front and once I had been overtaken it was very difficult to regain the place. We will have to go away and understand why our race pace was not as strong today as it has been and try to make improvements in time for Monza.”

Pastor Maldonado: “I had a good start and I immediately picked up a number of places, but we struggled for pace in the second stint and I was not able to push and overtake the cars in front. I then had a collision with Di Resta in the final corner when our lines crossed as I was entering the pits. It was a difficult situation because I was fighting hard with the Sauber and I didn’t see Di Resta on the outside as I turned toward the pitlane. I tried to brake to avoid the accident but it was too late. It wasn’t a good weekend for us but we need to keep working hard and improving the performance of the car.”

Caterham:
Giedo van der Garde: “My start was good. I had clear space going into turn one and held 14th place until mid-way through lap two, but then it wasn’t really possible to hold off some of the cars who’d started behind us. Realistically, we’d expected that to happen so I was focused on pulling away from Bianchi and Chilton and giving myself a big enough gap to manage the race we’d planned.

“I’d started on a set of mediums which we managed well. My first stop was on lap 15 when we went onto a set of new hards and I rejoined in 19th. That set was also working well until about lap 26 when the rears started to go off so we pushed for another couple of laps and then came in for the second stop on lap 29. The final stint was on another set of hard tyres and from there I was well clear of both Marussias and had a really good fight with Maldonado for 16th right to flag, pushing as hard as I could to keep that place.

“Overall this has been a really good weekend. It would have been interesting to see what would have happened if it had rained today, but for what was effectively my first home F1 race I think we got the maxi um for the car. Saturday was an incredible feeling and I’m really pleased we could give the team, our partners and the fans such a lift in quali – now we have to make sure we can do the same for the rest of the season whenever the chances come our way.”

Charles Pic: “We started on a set of options and I was off the line cleanly with no problems on lap one. I passed both Chilton and Bianchi and by lap eight was catching my teammate but then I was told to box as we had an oil leak so we stopped the car to avoid any damage to the new engine we used today. Racing’s sometimes like this – we had good pace on Friday and Saturday, the car felt well balanced and we’d made some progress. While today’s race obviously didn’t go to plan I’m not down about it – we have another chance in Monza in two weeks to continue to build on the gap to our nearest rivals and I’m sure we’ll bounce back there.”

Marussia:
Jules Bianchi: “It was a tough race today, made more difficult by the fact that I had a radio problem from the start. Our pace was not as good as we hoped for, which was a shame. Although it was going to be hard to hang on to our grid positions if it didn’t rain, we were looking for something more after a good result yesterday. As it remained dry we were not presented with the sort of opportunities we were hoping might come our way. However, we did get a two-car finish and also we continue to hold position in the championship, so we will now look to Monza for more of an improvement we hope.”

Max Chilton: “A long race today, not just in terms of laps and lap distance, but more the fact that the dry conditions made the race quite uneventful for us. The threat of rain meant that we had thought through and prepared for so many different scenarios, so we would be in a position to capitalise on any opportunity to move up the order, but as it turned out much of the homework was not required. So we’re disappointed with the race but encouraged by signs earlier in the weekend and I hope we can make more of those in Monza in two weeks’ time.”