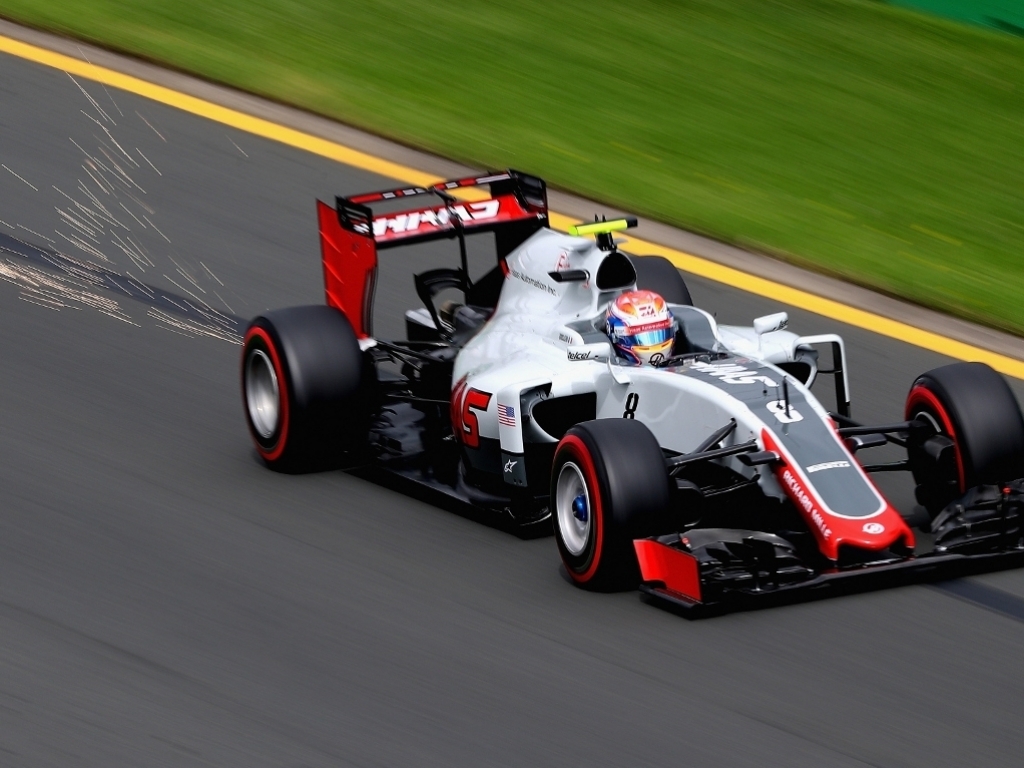 Williams:
Felipe Massa: “It was a good race. To finish fifth, scoring some good points, is definitely a good start to the season. The red flag in the middle helped us to keep our strategy to one-stop and, thanks to that, we managed to overtake both Toro Rossos who had decided to go for different tyres. That’s why I am happy with the result – and for Valtteri as well, he started P16 and finished P8, so it was a great drive for him.”

Valtteri Bottas: “It has obviously been a very difficult week. The struggles we had with qualifying and then the grid penalty compromised the race. It wasn’t the nice clean race we were hoping for, but we still have points from both of our cars. We are definitely aiming for better positions, and myself personally, so I am looking forward to Bahrain because I am sure we can do better than this weekend.  ”

Haas:
Romain Grosjean: “A very good day at the office. This feels like a win. For all the guys who worked so hard over the last few weeks, this is unbelievable. We were unlucky yesterday, but got a bit lucky today with the red flag. Still, we were able to hold off the Williams (Valtteri Bottas) and the Force India (Hulkenberg). We didn’t have much set-up (time) on the car. It was a case of, off you go and see what happens. This is an unbelievable feeling. The guys did an amazing job and I told them, this is like a win for all of us. First race and here we are, P6. A happy day.”

Esteban Gutierrez: “It’s not the race I was hoping for. However, the most important thing is that Fernando and I are both OK. The car was handling well and the results show we can be very competitive. Romain did a great job for the team. To achieve points in our first race is fantastic. I’m now looking ahead and focusing on Bahrain. I can’t wait to get back out racing.”

Force India:
Nico Hulkenberg: “To get some points in the bag at the first race is a positive way to start the year. It was not an easy day and it’s difficult to know what would have happened without the race being stopped and restarted. I think the red flag made things a lot more difficult for our planned one-stop strategy because it gave everybody around us the chance to reset and change their tyres. So that was a shame and it meant I was out of position and got stuck behind the Haas for most of the race. It was not easy to get close to Romain (Grosjean) and I had a lot of cars behind me, which meant I was always under pressure and having to defend as well as chase. So, given all the circumstances, seventh place feels quite satisfying.”

Sergio Perez: “It’s a real shame to finish outside of the points. My problems began at the start: I lost a couple of places off the line and that put me in a very difficult position. I spent my first stint behind Alonso, who was on a faster compound, and being stuck in the dirty air destroyed my tyres. Unfortunately there was a very similar situation after the restart because I was passed by Jenson (Button), who was on supersoft tyres, and that cost me a lot of time. Sadly the Safety Car and the red flag ruined our strategy, which was to stop only once. When the race restarted we had our work cut out: I had pressure from behind and the Renaults and Williams ahead were very difficult to catch – I got close but couldn’t really attack. In the end I had an issue with overheating brakes, probably because I spent most of the race in traffic, but we still managed to finish the race. It’s not an ideal start of the season for me, especially after the good work we had done in qualifying yesterday, but we have to keep looking ahead and continue working hard.”