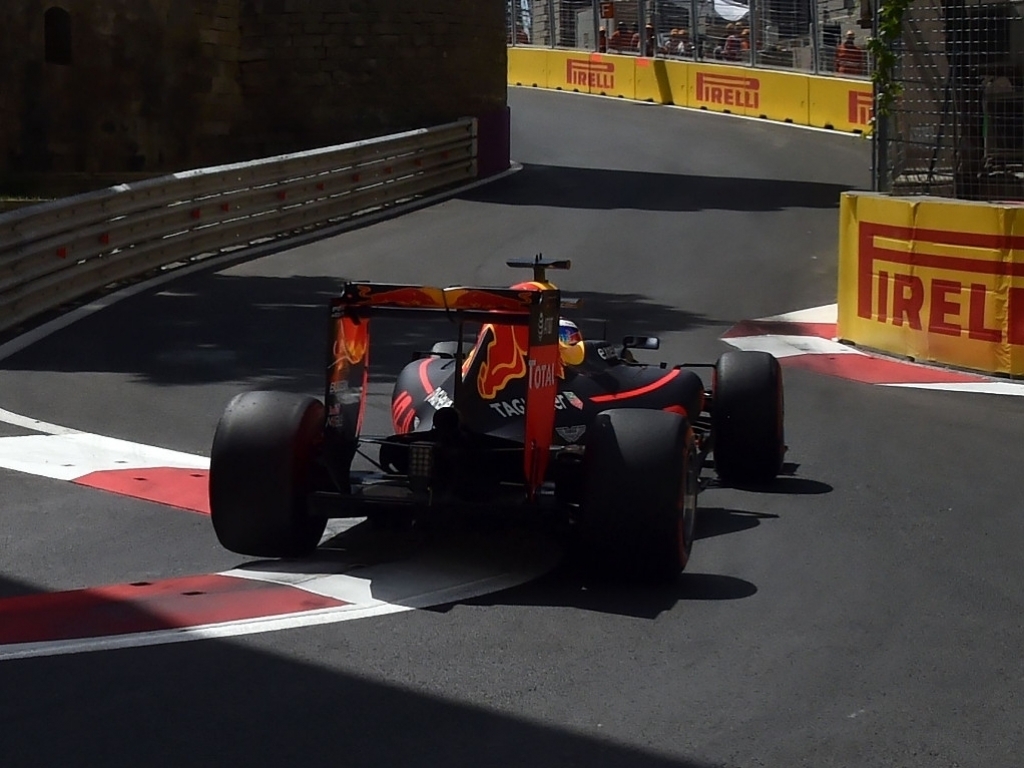 Red Bull duo Daniel Ricciardo and Max Verstappen decided to go on a different strategy and slot on mediums tyres, which ultimately didn’t work out for them.

Williams:
Valtteri Bottas: “Overall, it was a good day for us because the pace we had today wasn’t enough for any more. It felt like a good race from my side, and we managed to do the one-stop strategy which was definitely the best one today. I’m glad we could manage the tyres and get it to work because that made the sixth place possible. The team did a really good job with what we had today, the strategy and the pitstop. Now we need to work hard because we need better positions than this. We need to make the car quicker and then we can fight for another podium soon.”

Felipe Massa: “It was a really terrible race for me, one to forget. I struggled massively with the tyres. I couldn’t make them work, I was having a lot more degradation on the rears than I thought I would. One point is more than it could have been because I couldn’t drive the car in the proper way and I couldn’t save the tyres either. We maybe need to change something in the car to make the tyres work in a different way here in the future.”

Red Bull:
Daniel Ricciardo: “At the start we put ourselves in a good position and the aim was to get Nico. We managed to hold second and I felt pretty good in the first few laps, especially as I could see Seb wasn’t catching me. After lap three we started to slide the rear and there was no way of controlling it. I went from being very optimistic about our race to being uncertain. I don’t think we had the wrong strategy, one stop would have been ideal but we had to adapt and were forced into a two stop race. We were slow in the first two stints but in the third one we managed to find some pace and I passed Hulkenburg, which was good fun. I think Max suffered the same issues so that’s just the way it went, I don’t think we could have done anything else today. We need to understand why because we usually perform well in hot races, like Singapore. Today was a bit unexpected. I got everyone’s hopes up yesterday by saying it could be the race of the season, It was, however, pretty uneventful.”

Max Verstappen: “It was a tricky start, but a good end. On the supersoft and the soft tyres we had too much degradation in the rear and from there on, once we changed to the medium tyres, I felt like I was flying in the end. My lap times were coming down very nicely – I managed to drive back to eighth and almost seventh. With the start position I had it was going to be difficult to catch the front guys, but I think in the end we did a good job. Of course you want to finish higher up but that was not possible today. I had the third-fastest lap today in the race so I can’t complain.”

McLaren:
Jenson Button: “Obviously, I didn’t make it easy for myself starting 19th. I enjoyed the race, and I got everything out of the car, but that was all we could really do as we didn’t have the pace this weekend. I’m happy with my performance today. In terms of strategy, it was difficult to know the best way to go, but we’d struggled with graining on the Supersoft, so chose to pit relatively early. Then our pace was good on the Prime – I’m happy with that. It was also good to battle out there, especially when the other guy has the same equipment as you. In terms of outright performance, we’re not quite quick enough, so to come from 19th to 11th wasn’t too bad, particularly with the straight-line speed we had here. It was a fun race and I enjoyed it, but there are some improvements needed to raise our level of performance. I persevered as I always do when times are tough, and we’ll hopefully come out the other side.”

Fernando Alonso: “This was always going to be a difficult race for us – and that’s made even more difficult when you don’t see the chequered flag. We had a developing issue on the gearbox which was getting worse and worse, so we decided to retire the car in order to prevent damage to the power unit or anything else. It’s a shame, but we were running outside the points, so this retirement feels a little less painful. The most important thing now is for the team to find a little more pace – for both qualifying and the race.”

Sauber:
Felipe Nasr: “Overall, I am satisfied with my performance today. I fought very hard from the beginning to the end, so we can be pleased with P12. We maximised our performance on track as well as on the strategy-side. I was close to the points today, but just not close enough. I am satisfied, but we are still not there with what we want to achieve. We want to score points, and we are all highly motivated to get there.”

Marcus Ericsson: “It was a disappointing race for me. Straight from the start the tyre behaviour was different from what we expected. We calculated that they would last more laps than they actually did. On the first stint my soft tyres were dropping off a lot, so we had to switch our planned one stop strategy to a two stopper. Overall, I could not get the tyres to work properly, so my pace was not good enough. The only time I got a better feeling and the tyres to work was towards the end of the race, because of the lower temperatures.”