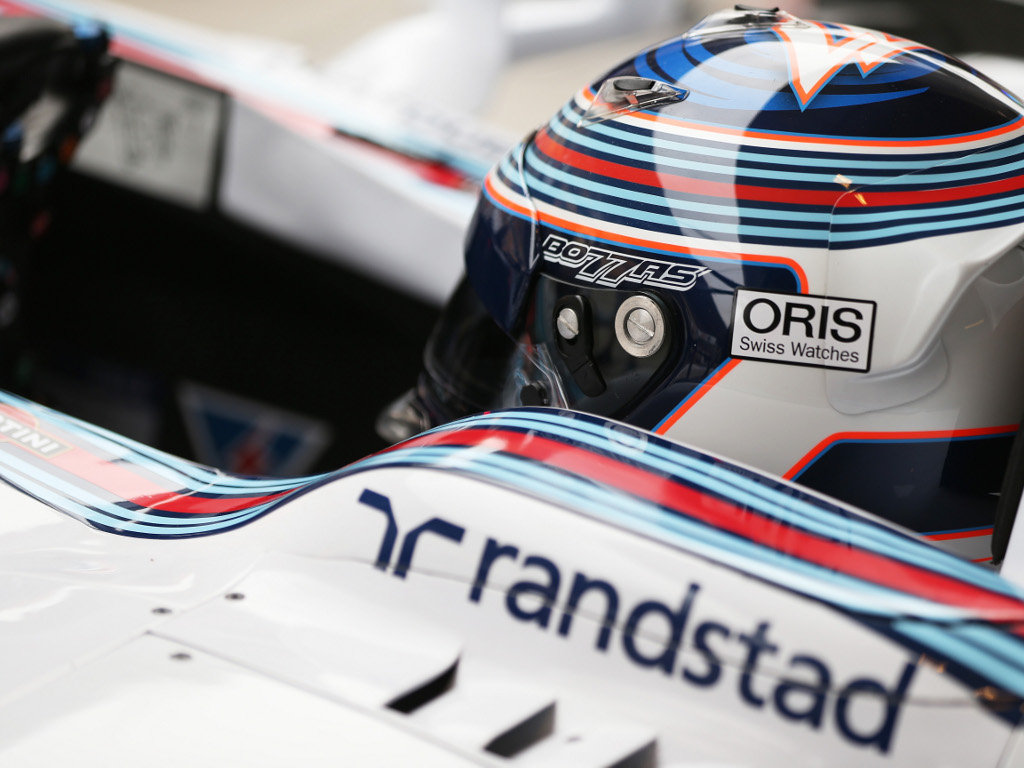 Williams:
Valtteri Bottas: “It was a good race for me despite some hard contact at the start which cost me a few positions. I also had to drive the whole race without telemetry which isn’t the easiest thing to do. We made progress over the whole weekend which is good. It’s great to make steps forward and we are looking to do the same in Spain in a three weeks’ time.”

Felipe Massa: “I had another great start today and we were fighting at the top. I felt some contact with Fernando but luckily the car wasn’t damaged so I could carry on. There was a mistake at the first pitstop and that effectively lost me the race as I came back out on track in last position. It is a frustrating situation and something we need to work on to make sure that it doesn’t happen again. We have time now to work hard and improve the car for Spain.”

Toro Rosso:
Daniil Kvyat: “It felt great today and I’m very happy with my performance. I had a good start and I managed to make up some positions during the first lap. Our pace was very strong today and I enjoyed the fight with Jenson pretty much throughout the race. We did a good job with the tyre management, so we were able to stay out longer. Even though it all went very well today, I think there’s still a lot more to come from the car, so I’m really looking forward to starting the European part of the season, where I hope to get some more points.”

Jean-Eric Vergne: “First of all, congratulations to Daniil for his good race and another point for him and the team. As for my race, I had a bad start and a bad first lap. We need to understand what happened exactly to improve this aspect. After that, I could not make the best out of the option tyres because I was stuck behind Button, so it was not possible to build a gap and pull away. It was definitely a tough race but we should not have to forget some positive aspects: we had a really good qualifying yesterday, the general pace was not bad and we know exactly the direction to take in order to improve. This is the reason why I’m convinced that we can be stronger in a few weeks’ time in Barcelona.”

McLaren:
Jenson Button: “It was pretty difficult out there. It felt a little bit like qualifying yesterday: we just couldn’t get the front tyres working – they just grained. We’ve got a few upgrades for the next grand prix, in Barcelona, but they won’t be enough to close our performance gap to the fastest cars. But the guys are doing their best, and a result like this is disappointing for everyone, especially for the mechanics and the guys back at the factory, because they’ve all been working so hard.”

Kevin Magnussen: “It felt like a long race, because there wasn’t much I could do out there. Our car lacks downforce – that’s its main problem. The way it’s set up, and how it feels, has always been positive; it’s just low on grip, that’s all. So, clearly, we need to work as hard as we can to create that missing downforce. I know the guys back in Woking are doing their best, and I have faith that they’ll deliver that downforce before too long.”

Lotus F1:
Pastor Maldonado: “Today wasn’t my best race ever but we finished. My pace wasn’t fantastic but at least we moved forwards and I pushed as hard as I could. We will look at the data as we seemed to lack pace on the straights which made it difficult to overtake and also difficult to defend. It will be nice to have a race weekend without any problems, and that’s what we are all working for when we head to Europe.”

Romain Grosjean: “We started by losing fourth gear but it got worse and essentially we lost all gears. It’s the first time we’ve had a problem like this so we’ll have to understand what happened. It had been quite nice in the race as we’d been fighting for ninth position so we were in the points, which is a good improvement from before. We didn’t make it to the end of the race today but let’s hope we finish in the points in Barcelona.”