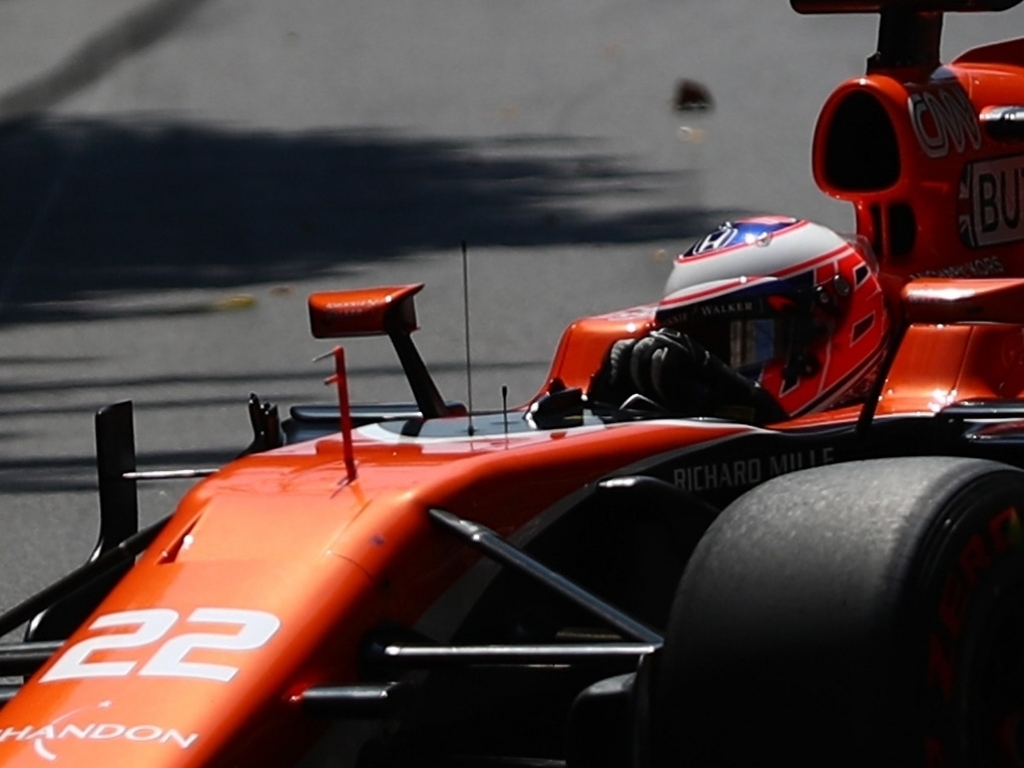 Force India's run of double points finishes came to an end in Monaco, while Jenson Button's return ended in retirement following a crash with Pascal Wehrlein.

Sergio Perez: “It has been a difficult day and a tough weekend overall. Things just didn’t work out for us in the race, which is a shame because we had strong pace and should have finished in the points. I was fighting with Felipe [Massa] in the early part of the race and we managed to undercut him during the pit stops, but then I picked up a puncture – probably from debris – and had to make an extra pit stop. That really compromised my race. So there was some bad luck, but I want to focus on the positives. The car felt good in clean air and the team made all the right decisions. We were just missing the luck today.”

Esteban Ocon:  “It’s disappointing to come away from here with no points. Our race was compromised on the first lap, when I made contact with Sainz and damaged my front wing. We had to stop early and ended up in traffic, and it was always going to be difficult to recover to the points. We had a lot of pace in the car, but overtaking is always a challenge, even when you are much faster than the cars in front. After the Safety Car, with the field bunched up, I was on fresh tyres and all the cars ahead were struggling. I had a big opportunity to make up a few positions, but in Monaco there is no way to overtake without taking risks. I wasn’t any more aggressive than when I passed Palmer, Vandoorne or Stroll earlier in the race, but with Daniil [Kvyat] he didn’t give me enough space and we touched. It wasn’t a big hit but it was enough to ruin both our races. Even though I missed out on points, I am proud of my race because I gave everything I could. I feel really sorry for my team because we deserved more from this weekend and our string of good results is over, but we can take a lot of positives from today and build on them for the rest of the season.”

Stoffel Vandoorne: “I felt very, very comfortable in the car. Like I've said before I've been working hard with the team over the past couple of weeks to improve, to improve the relationship with the engineers and hopefully get from the car exactly what I want. I think it's a step in the good direction. "

Jenson Button: "I went up the inside and I thought it was on otherwise I wouldn’t have made the move. Got alongside, well from where I was I thought I was alongside him, but then I looked across and I thought ‘he hasn’t seen me at all’. These cars are so difficult to see out of the back of. I’ve been telling the team and the FIA that this weekend. I tried to back out of it, but it was too late and we touched. I’ve never seen a car go up on its side before. I don’t know if that’s the way the tyre is or if that’s just unlucky today. Horrible to see.”

Marcus Ericsson: “It has been a very tough weekend from the start to the end. With the pace we have had this weekend, the race was decent from my side. Unfortunately, I then had some issues with the brakes overheating behind the safety car. I tried to bring the brake temperature down, but at the same time I had to keep the tyres in the right working window. The combination of overheating brakes and cold tyres made me struggle a lot to stop the car, so I could not avoid sliding into the barriers.”

Pascal Wehrlein: “I am feeling okay after the accident. I could get out of the car by myself and went for the usual medical examination. As my head touched the barriers, it will be decided within the coming days if I need another medical investigation, also because of the previous thoracic vertebra injury. I am very upset as this is a result of an unneccesary overtaking manoeuvre, bearing in mind that Jenson and I were both on a similar strategy with the pit stop in the first lap, far off from points; an annoying incident which should not have happened.”