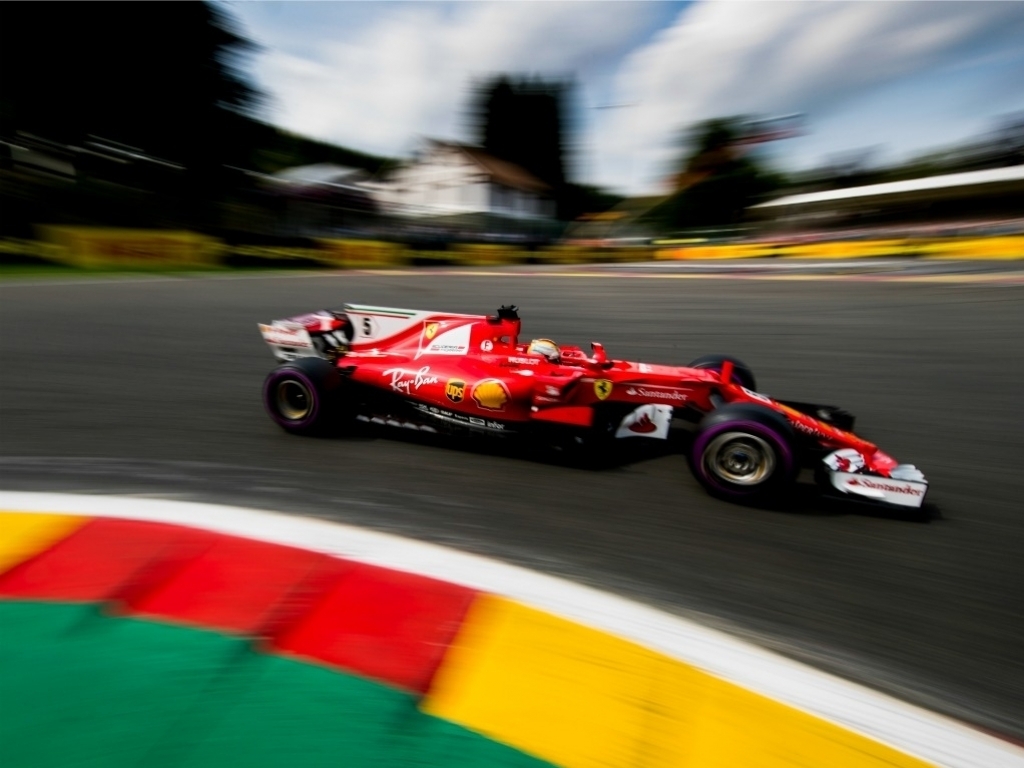 Lewis Hamilton: “It’s amazing to come back into the season and start on the right foot. The Ferrari was very strong today and they put on a fantastic fight. We were both pushing every single lap and there was no room for error or mistake. The Safety Car was driving so slow that keeping tyre temperature was very difficult. On the restart, Sebastian got a good tow, it was very close. It is fun to be racing against another team and Sebastian at his best and the car at its best – that’s what racing is all about. I want to thank the team, I would not have been able to win today without them.”

Valtteri Bottas: “Today’s race and result were a big disappointment. It’s been an all-around difficult weekend for me. It would have been nice to at least be on the podium and score good points for us as a team. After the Safety Car restart I was on the Soft tyres, but the guys who overtook me were on the UltraSofts. I was on the back foot, struggled with grip and could not fight them. In the race the Softs are working well for us, but during a Safety Car restart there’s always a risk that other guys might have softer compounds. In a normal race we would have had an optimal tyre strategy. This has been the most difficult weekend for me, so I need to learn a lot from it because I wasn’t quick enough. I need to analyse my mistakes quickly, and then hopefully come back stronger next week in Monza.”

Sebastian Vettel: “If we had ended up ahead in qualifying, then we would have had a good pace to stay in front today! I was surprised how close I could follow through the whole race. So I am a bit angry at myself, because, when the race restarted after the safety car, I was probably too close to Lewis out of Turn 1. I tried to open the gap down Eau Rouge but it’s a difficult compromise. You see the cars coming behind and you know that you need to defend, instead of focusing on attacking. At the same time I know that down the straights we are not as quick as Mercedes. So, I am not entirely happy, but after all it’s been a great weekend for the team. We don’t need to be afraid of any circuit, I believe we have the best car in terms of package. There’s still something missing but the guys in Maranello are very motivated. I think we have done the biggest improvement and a big step forward. Now we turn the page on and move on to Monza: let’s see what happens there.”

Kimi Raikkonen: “Overall, we have been quite competitive this weekend. In the race the car was good on the Soft compound, while with the Ultrasofts, after some laps, I was struggling with the rear; the first laps were ok but then I was sliding around. When I saw the yellow flags I was on the straight, on the right side and I’m sure I did not go any faster than on any other lap. The penalty was not ideal, but luckily there was a Safety Car and we could recover something. I overtook Bottas and then I tried to get close to Ricciardo, but we did not have enough speed to overtake him as he was surprisingly good in race conditions, with good speed in the right places. I guess the result of today could have been worse, but for sure I was looking for more. We have to take the good things, we learned from this race and we’ll try to do better next weekend.”

Daniel Ricciardo: “I’m really happy. Another podium is always good. The first few laps with the ultra-softs we were struggling quite a bit, we could see blistering, problems we always have at this nature of circuit with the high-speed. But I was struggling to really move or make much progress in the second stint, but we put the super-softs on and we found a good rhythm. I think we were able to keep a similar lap time to the leaders. Although they were on softs, I thought we were finding a good rhythm and pace. We got the safety car, so for sure Lewis [Hamilton] didn’t like it too much, and fair enough, but for me it opened up an opportunity on the restart with Valtteri and capitalised on that. He was on the softs, I was on the ultra. I knew if we were going to have a podium, it was happening on the restart, once the tyres got up to temperature it would be hard to do something. Pretty happy, good momentum for the second half of the season.”

Max Verstappen: "Frustrated, disappointed and just really not happy. For a top team, this can't happen. At the beginning you can say bad luck, these things happen. But if it's happening again for the sixth time this year, you can't call it bad luck any more. The fans buy very expensive tickets to come and watch the race and then after eight laps it's finished. Also it's just really demotivating because you work hard all weekend, you have a great qualifying and you're looking forward to the race but then you retire after eight laps. I don't know what to say – it's just a very tough year."