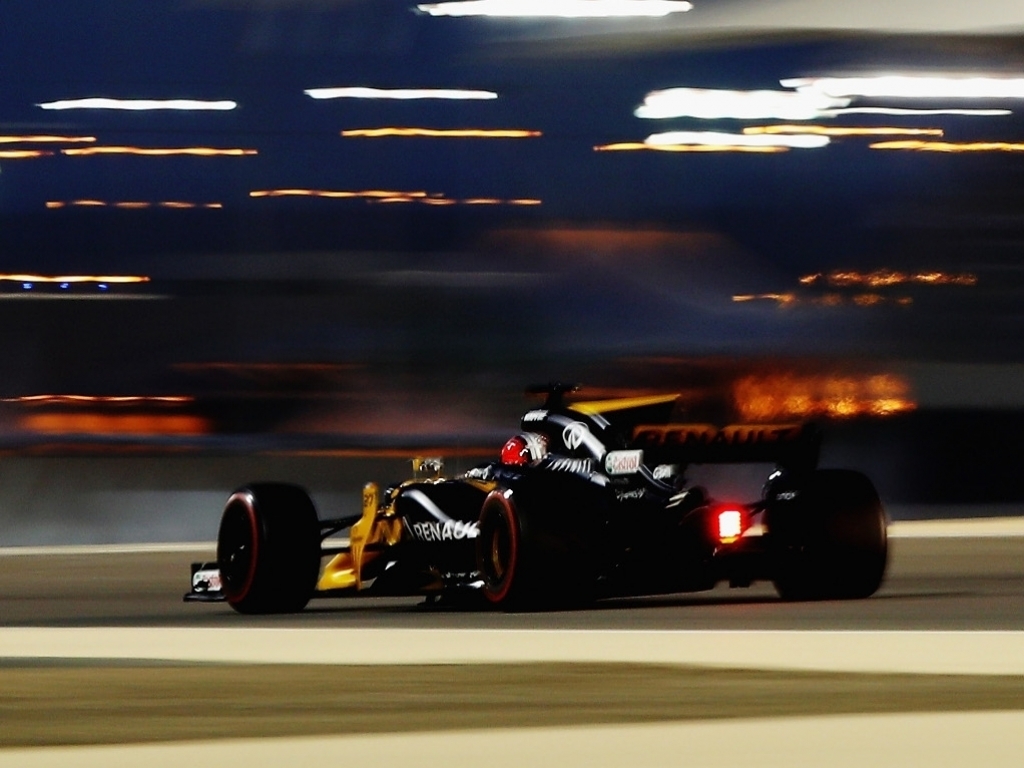 There was a double-points finish for Force India, while Haas collected their first points of the 2017 season.

Felipe Massa: "I would say it was a great day and I managed to have a great race with a perfect start. What a great first lap – I passed Hulkenberg and I managed to pass Kimi at corner four. I kept the tyres working in the right way and then I passed Daniel after the safety car which was great. After a while, they managed to get better pace out of their tyres and jump ahead of us with the car they have. But to be honest, the positon I finished today was like a victory and it’s important for the whole team. Today is Frank’s birthday, and although he deserves a victory, it is like one. I am sure he is happy and very proud of his team."

Lance Stroll: "I saw Sainz coming out of the pitlane, I was 50 or 60 metres in front of him in the braking zone, and was already turning in and he drove into my side. There is not much else to say, as I have just seen the video and it was ridiculous. I think the race wasn’t going badly. I had a bad start and lost a couple of positions, but boxed early and had a really good beginning to the stint on the soft tyres. I am just disappointed and hope my luck turns round sometime soon. I can be frustrated, but it won’t get me anywhere. On the bright side there are many races to go."

Sergio Perez: “I’m very proud of my team today. To finish seventh after starting from P18 is an amazing recovery and we can be very happy tonight. It’s also our thirteenth consecutive race in the points, which is an incredible achievement. The first lap was very important for my race because I made up five places and was up in P13 by the end of lap one. I had great tyre life in the first stint; we stayed out as long as we could and the safety car played into our hands just when I needed to make a pit stop. So I think we made the most of every opportunity and the whole team – the engineers and the mechanics – played their part in executing a perfect race. We showed, once again, that we never give up on Sundays and we can come back strong after a difficult qualifying. We know there are still areas where we can improve and that there is more speed to come from this car, but for now it feels good to have both cars in the points for the third race this season.”

Esteban Ocon: “It’s good to get another point, but the timing of the safety car didn’t help me today and probably cost me three positions. It’s a shame because the team did everything right, but the safety car came out just after I had made my first pit stop. So the luck was not on my side. Apart from that, it was a really fun race and I had to fight really hard. My start was very strong – I gained four places in the first few corners and that was really enjoyable. We showed again that our car is strong in race conditions – probably better than in qualifying – and that’s important because you only score points on Sunday. My target coming into the season was to score points in every race so I’m pleased to have scored in all three so far, but I know we had the potential to score even more points. As a team we are doing a good job and I think there’s much more to come from us in the next few races.”

Romain Grosjean: “It was a pretty good race. I made a decent start and my first stint was pretty good, but it was tough to stay behind the Renault. Then we had the bad luck with the safety car, as we’d pitted just before. I saw (Sergio) Perez come out and I thought, ‘How did he come out in front of me when he’d been 10 seconds behind?’ He gained 12 seconds with the safety car and that cost a position. At the restart I struggled a little bit with the top speed. But, eventually, we made the right strategy call and pushed on the good laps with some great overtaking maneuvers. So, here we are, P8. It’s good to be here scoring points.”

Kevin Magnussen: “The car stopped for some reason. I don’t know what the cause is yet, but I lost power. I had to stop, unfortunately. It happened suddenly – just the power disappeared. Conditions until then were pretty good. The tire wear was a bit lower and it was easier on brakes. It would’ve been a good race. I just look forward now and am happy with the car. It’s running in the points and qualifying in Q3. We’ve had three straight weekends where the car’s been in points positions. I’m looking forward to this continuing.”

Nico Hulkenberg: “It’s good to have the first points of the season on the board and I think I had a good race given the pace of the car; I really wrestled with it a lot and two points were the best we could do on the strategy we ran. We are a lot better in qualifying, but over the 57 laps of the race we exposed some of the areas where we need to improve. Fortunately, I am testing here on Tuesday, so we have a great opportunity to make progress. We have some updates for evaluation when I’m in the car, which will hopefully improve our race pace by a big chunk for Sochi.”

Jolyon Palmer: “It was a tough race; I had a good fight with Alonso and Kvyat after the safety car bunched everyone up, but the couple of touches with Kvyat didn’t help things. I didn’t really have the pace to get further after that and the degradation seemed to be more for us than the cars around. It made for a difficult evening, unfortunately, where we struggled with a lack of pace.”