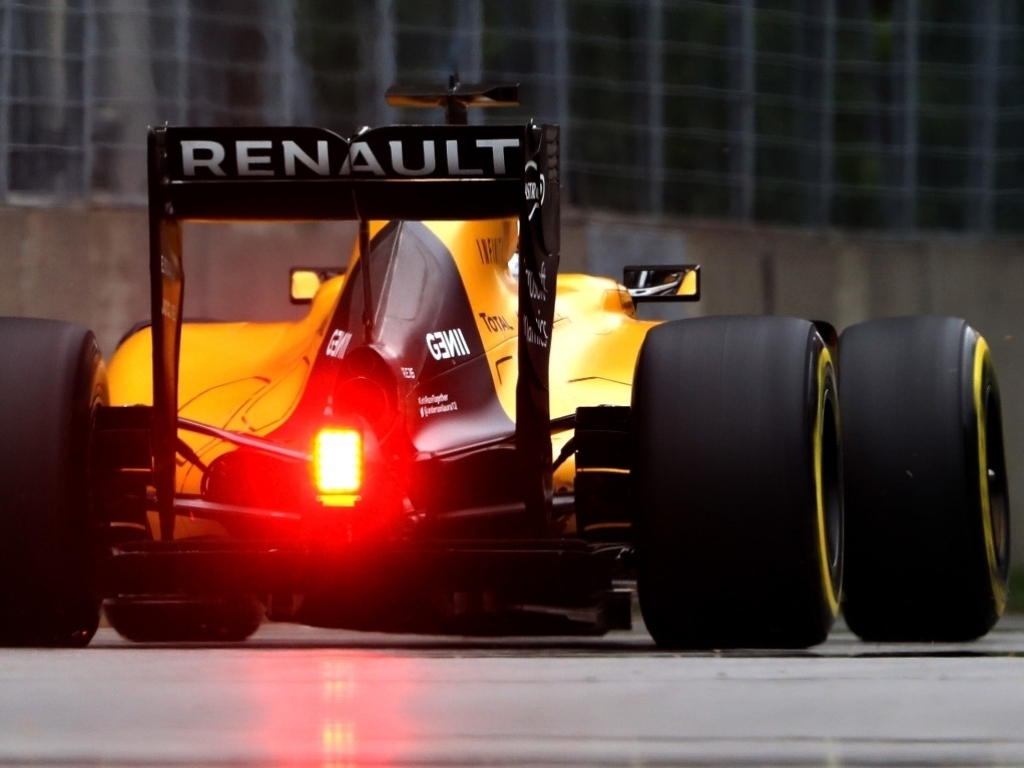 Disappointing day for Renault and Manor as none of their driver managed to completed the British Grand Prix in Silverstone.

Sauber:
Felipe Nasr: “It was a good race for me, bearing in mind that I started from the back of the field. Overall, we extracted the maximum out of the car as well as the strategy. I got a good understanding of the track conditions, so we pitted at the right time. Initially I had a decent pace on the medium tyres, but after the track completely dried out the lap times were determined by our car’s performance. We are still not there where we want to be. We will keep fighting for points.”

Marcus Ericsson: “First of all, I want to say a massive thanks to my car crew for rebuilding my car after the crash yesterday. They did an amazing job. It was great to be back in the car today, which was important after such an accident. I felt comfortable in the car. It was obviously disappointing that my race did not last long. We had an electrical issue, so I had to retire early in the race. Now we need to look forward to the next race weekend in Budapest.”

Haas:
Esteban Gutierrez: “It was a very difficult race for us today. I lost quite a bit of time at the beginning with the first pit stop, and then there was a late call on the second stop. The pace we had just wasn’t enough to get further up the grid, but we’ll keep pushing as we look ahead to the next event. We’ve got a lot of data to analyze and I’m confident the team will do their best to get prepared as we all focus on the next race.”

Romain Grosjean: “Well, the weekend didn’t end positively as we had a technical issue in the race, forcing our retirement. We were very slow on intermediate tyres. That’s something we need to work on and understand. On a positive note, the car felt good on the high-speed corners, and qualifying was very tight. We almost made it to Q3, so that was great. We’ve had a lot of learning opportunities again this weekend. We have to take that as a positive. I’m very much looking forward to going to Hungary now. Our biggest challenge will be to get our tires to work, but when they do, the car feels very good.”

Renault:
Kevin Magnussen: “In the first part of the race the track was very slippery and the balance was difficult as it was wet in places. You have to push from the beginning though and try to stay on track. We tried our best but unfortunately we were just not quick enough today. We suspected something might be wrong with the gearbox towards the end of the race so retired the car as a precaution. It’s just not been our day, but we’ll look through everything and come back stronger in Hungary.”

Jolyon Palmer: “Today wasn’t the result I wanted for my home race. It was going reasonably well on the wet tyres at the beginning of the race and then we did a good stop for the intermediate tyres. Things were looking up: I got ahead of Kevin and I was catching Romain Grosjean. When I pitted for slick tyres, I had a green light to go but the rear right wasn’t finished and I’d already started to leave the box. From then on I lost about a minute and then received a 10 seconds penalty for unsafe release. What happened was unfortunate but it could happen to anyone up and down the pitlane. We retired the car as there was a strange feeling with the gearbox, more as a precaution as at that stage we were two laps down. We’ll now investigate the problem thoroughly. I’m looking forward to the test this week and focussing on the next race weekend.”

Manor:
Rio Haryanto: “At the start the track was really wet, but once the rain had stopped it started to dry a little more with each new lap. In the space of just 17 laps we’d gone from full wet tyres to slicks. But it was the right call at the right time, I just hit a bit of track that was still damp and there was nothing I could do. Although it’s the race result that counts at the end of the day, the journey through practice and qualifying is important. We’d had a good weekend and in particular a really positive Saturday, so we have to focus on what went right and how we can use that to keep pushing forward for the next race. Today’s result is something we can’t do anything about now.”

Pascal Wehrlein: “Yes, there was nothing I could do really. We’d just switched to the Intermediate tyre, completed a lap and then I aquaplaned into Turn 1 and lost control. I was just a passenger really. Some parts of the track were okay and it was drying quite quickly, but in that situation there will always be parts that are still a little too wet and can catch you out. Unfortunately, that’s what happened. I know it happened for a few other drivers, but it’s very disappointing to end the weekend this way.”